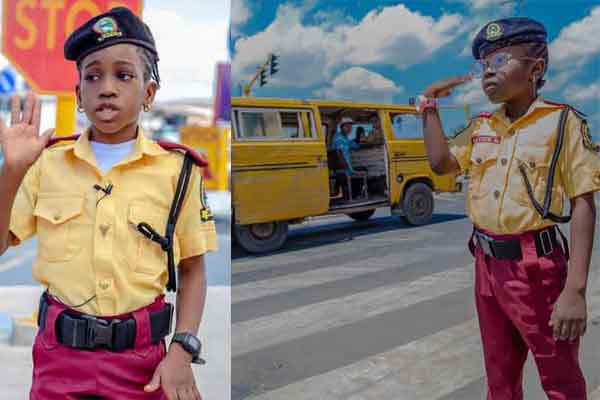 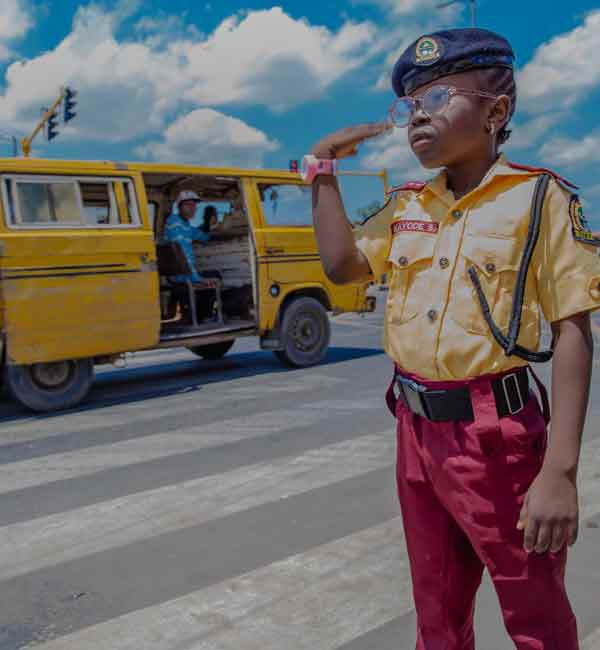 The Lagos State Traffic Authority, LASTMA, took the celebration of Children’s Day to another level, by dressing two seven-year-olds kids in the agency’s uniforms.

The children, Sumaya Kayode of Righteous Kiddies school, Mushin; and Diekololaouwa Alder of Bettyjaysville school, Erunwen, Ikorodu, participated in supervised traffic regulatory activities on the road before meeting with the General Manager of the agency, Engr. Olajide Oduyoye. 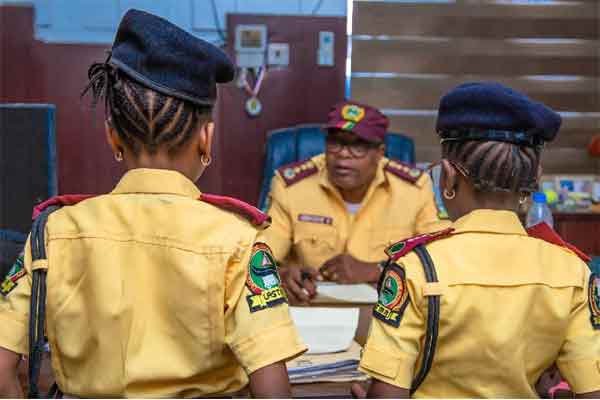 Oduyoye also advised the parents of the children to continue to nurture and guide them properly.

Receiving the children at the agency’s Headquarters in Oshodi, he encouraged them to focus on their studies so that they can be whatever they want to be in the future. 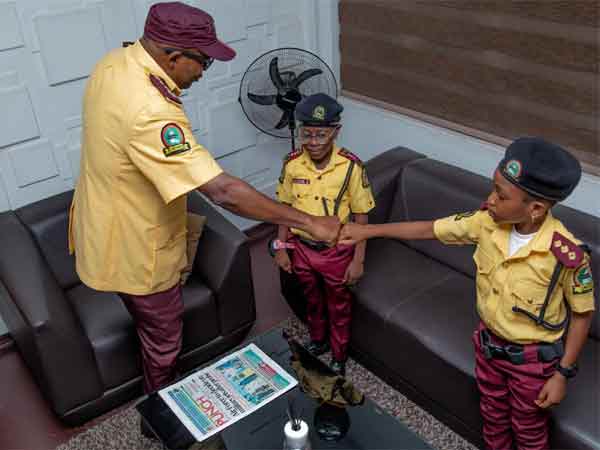 He also advised their parents to continue to nurture and guide them properly.

Continuing, he said that his office is always open to them anytime they want to come for a visit again.

The LASTMA boss presented gift items to the children while also taking some photos with them to round up the visit. 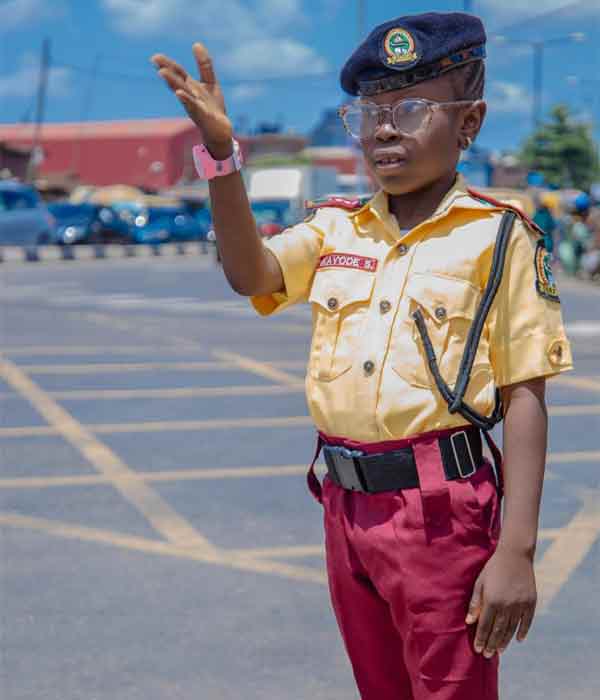 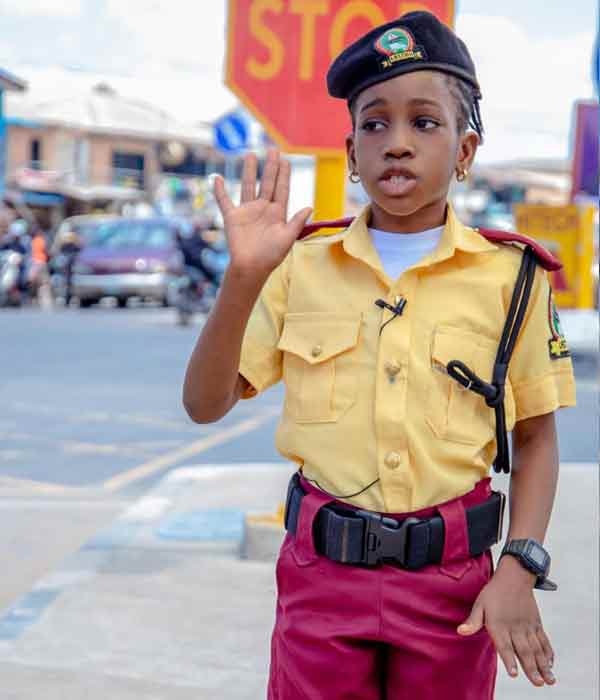 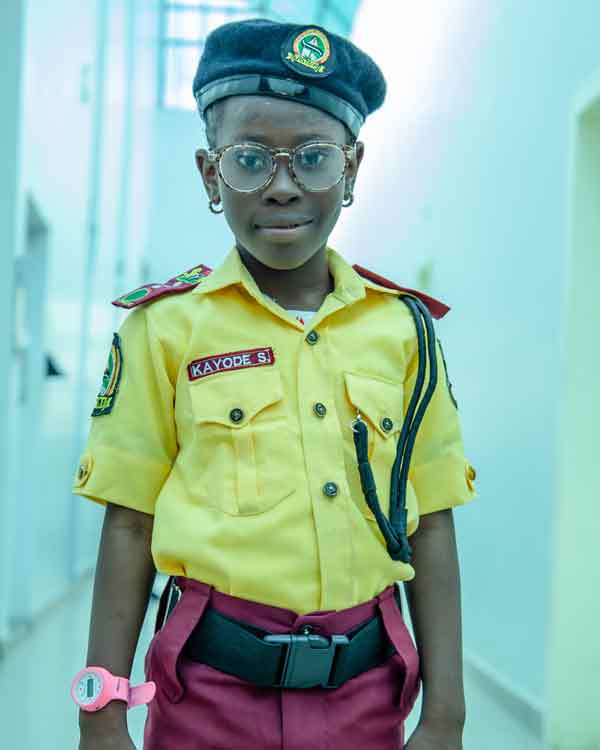 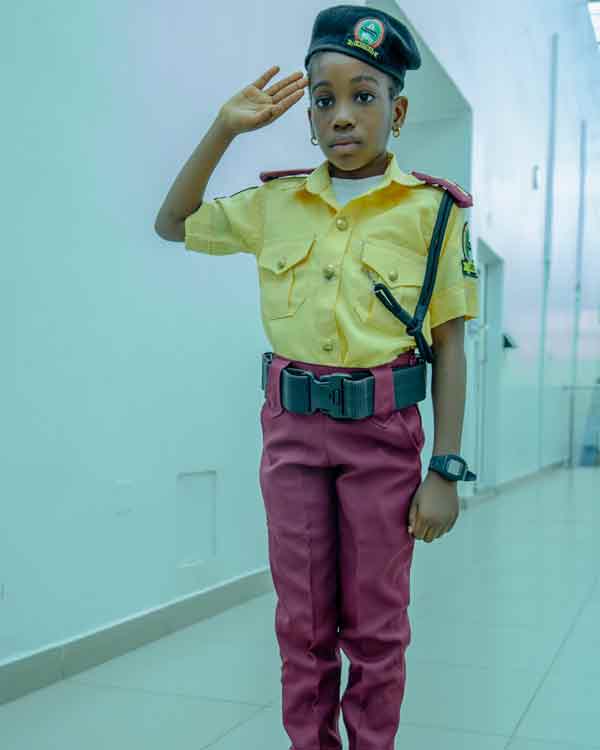 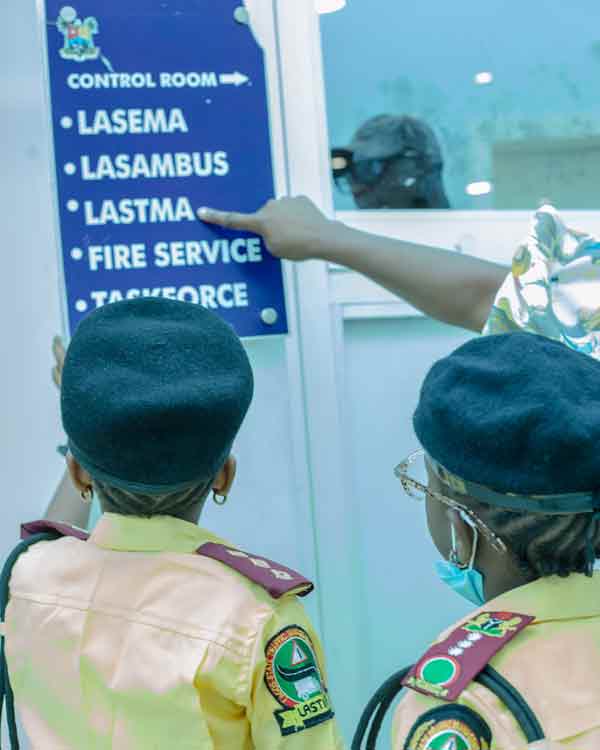 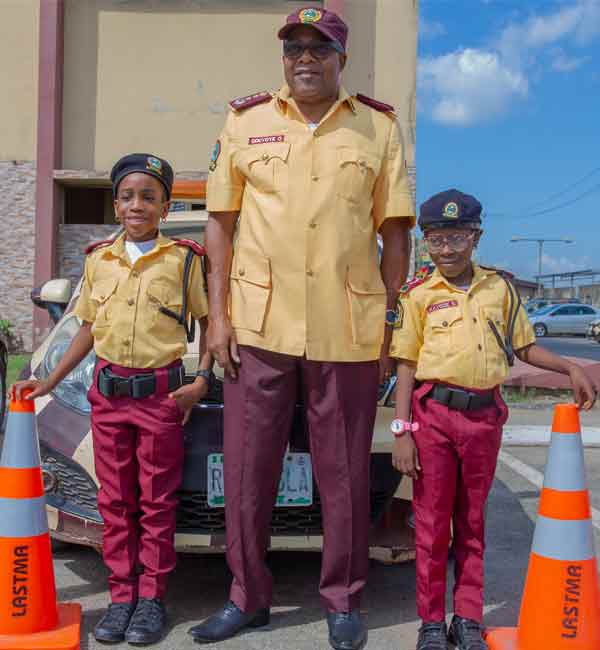 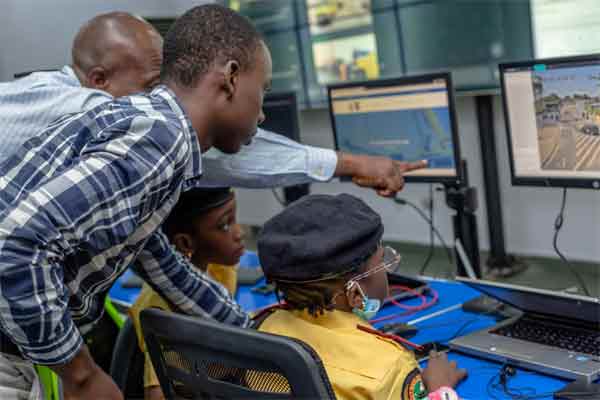 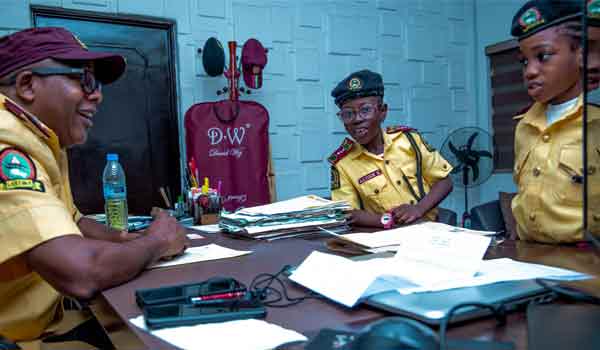 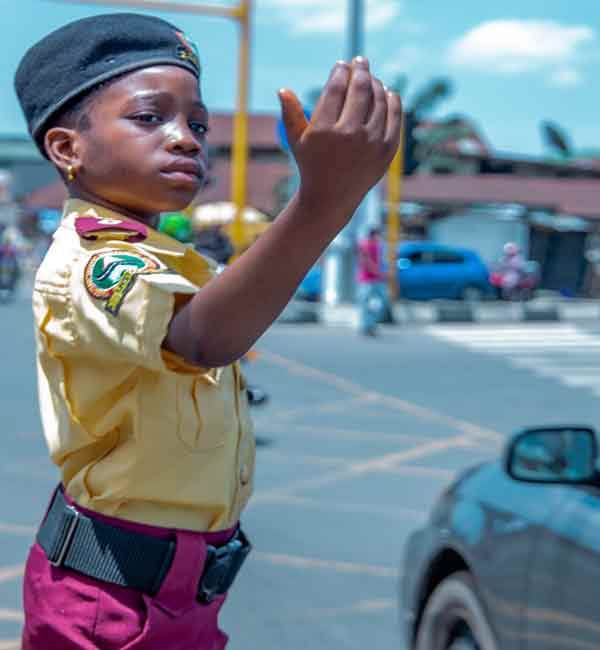 7 Symptoms Of A Bad Spark Plug

I Drove Ambulance As Official Car And They Laughed,’ says Visionary Eye Doctor