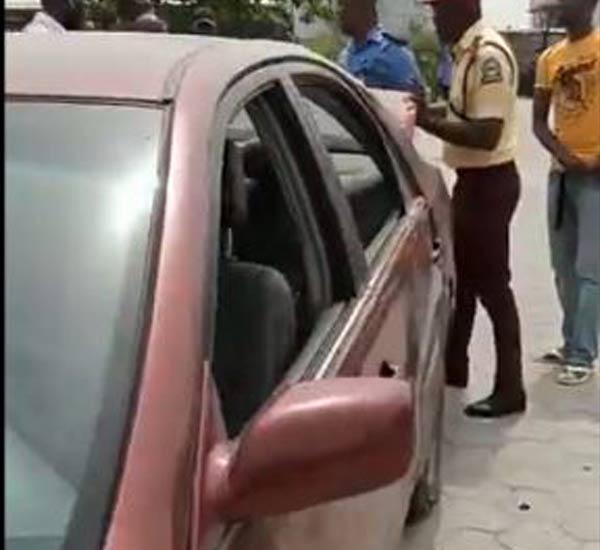 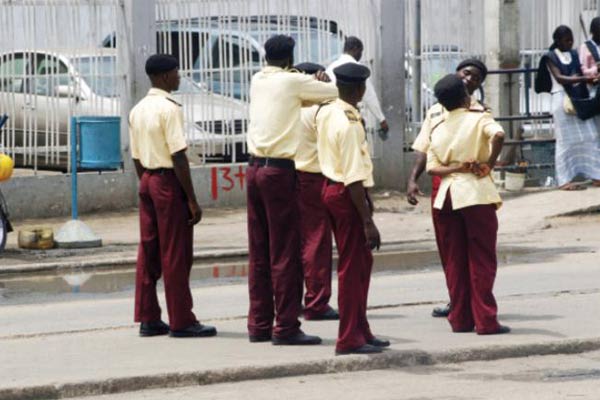 The suspects were driving an unnumbered, wine-coloured Toyota Camry, against traffic when they were accosted by the officers.

‘One-chance’ is a form of robbery. It is where the perpetrators pose as transporters to lure unsuspecting passengers into their vehicle. After which, they then dispossess them of their valuables.

In a statement by Olumide Filade, the agency’s spokesperson, while the driver was being questioned by the officers, a lady came raising the alarm. According to her, she boarded the vehicle not knowing it was a ‘one-chance’ vehicle. 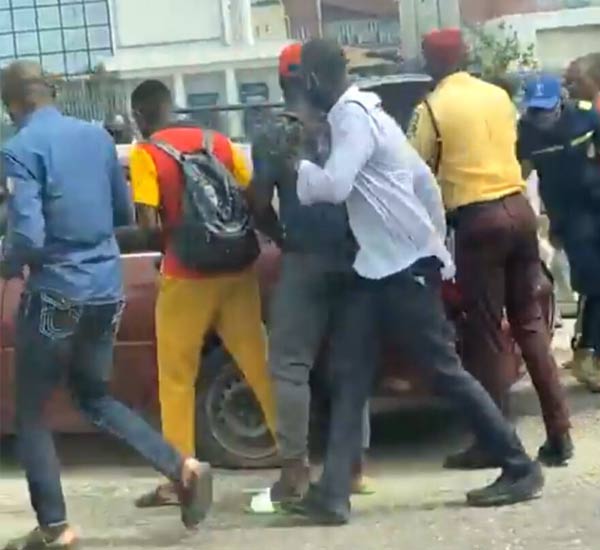 “The lady further narrated that all her valuables were forcefully taken away from her. The items include her phone, ATM debit card and some other items,” Mr Filade said.

“The two one-chance robbers and the victim were subsequently taken and handed over to the police division at Maroko by the LASTMA officers for thorough investigation and prosecution by the police.”

The statement quoted Olajide Oduyoye, the LASTMA general manager, as praising the officers. He noted that the agency does not only manage traffic on Lagos roads but also renders ‘humanitarian services’.

He recalled the assistance rendered by some LASTMA officers to a pregnant lady and her child at Fagba area of Iju-Ishaga axis of the State, who had an accident on a commercial motorcycle that plied one-way about a week and a half back now.