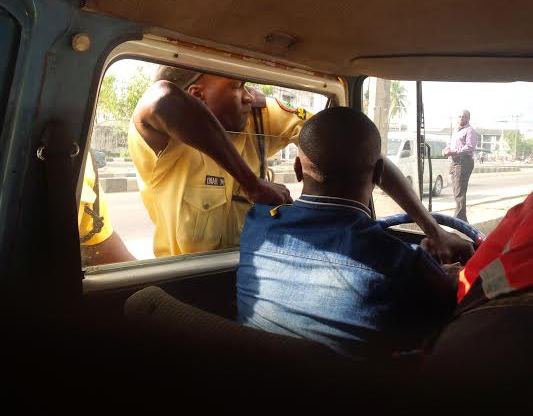 As a motorist in Lagos state, it is important to know your rights when dealing with LASTMA officials.

For instance: Can a LASTMA official arrest you?

Just like other law enforcement agencies, LASTMA officials have the power to arrest, fine, prosecute and ensure that traffic offenders are sent to jail.

Those who can be arrested by LASTMA officials include owners of vehicles such as motorcycles (Okada), tricycles (Keke NAPEP) and bicycles. In some cases, passengers in an offending vehicle can be arrested.

A LASTMA official can arrest motorists who are suspected to have violated any of the Lagos traffic law or committed a road traffic offence.

However, the law does not empower LASTMA officials to detain a suspect.

So, if you are arrested by LASTMA personnel for a road traffic infraction, you can opt for any of the options below:

If a LASTMA personnel arrests you, and you contest the charge, this is what the official is expected to do:

Note also that LASTMA official also have the power to demand for a psychiatric evaluation of any person who drives against the normal flow of traffic or who fails to comply with any of the provisions of this law.

By law, this test is necessary to determine the person’s ability to operate a motor vehicle.

Finally, any powers of arrest exercised by a LASTMA official are subject to the Right to Personal Liberty guaranteed by Section 35 of the 1999 Constitution specifically as it concerns- right to a legal practitioner, and right to be brought before a court within a reasonable time.

The right to personal liberty should not be taken for granted, so if you believe that your right has been trampled upon, and you would like to take action, please contact a lawyer. 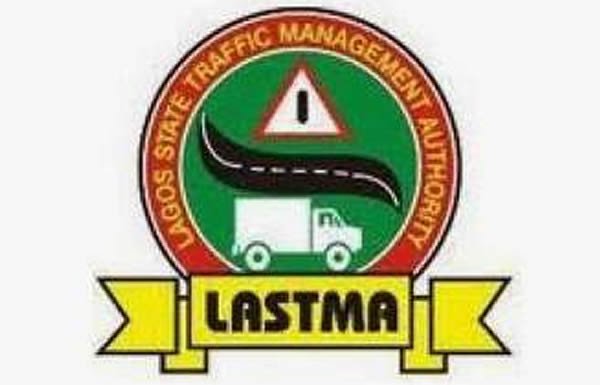 13 Ways You Can Make Money With Your Car

The Lagos Road Traffic Law: Why Is The Lagos State Government Weak In Enforcing This Law?