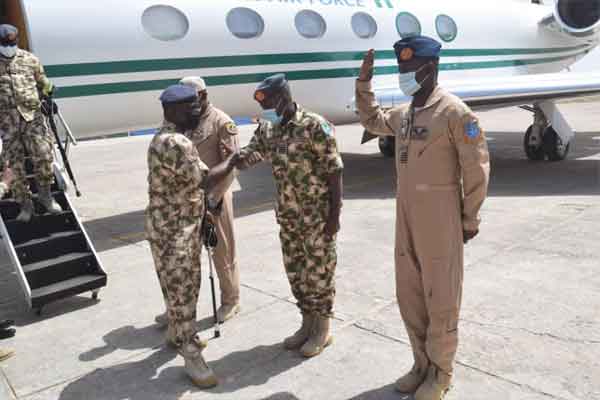 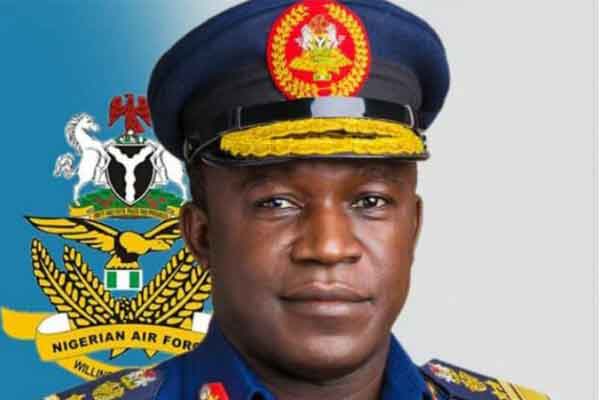 Chief of Air staff, Air Marshal Oladayo Amao has arrived Maiduguri as the search and rescue efforts for the missing Alpha jet intensified.

It said: “The CAS, Air Marshal Oladayo Amao, @CAS_IOAmao, arrived Maiduguri this morning. He was briefed on ongoing search and rescue efforts in connection with the missing Alpha Jet aircraft.” Oladayo Amao

According to Air Commodore Edward Gabkwet, Director of Public Relations, Amao, on arrival, was briefed on ongoing search and rescue efforts for the missing jet.

In a meeting later on, with Air Force personnel, Amao urged pilots, engineers & technicians to remain undeterred & resolute in their commitment to ensuring that peace returns to the North East. Oladayo Amao

There is yet no clue as to whether the jet was shot down by Boko Haram or ISWAP. Or whether it crashed somewhere.

Early on Thursday, Air Commodore Gabkwet said in a statement that “a Nigerian Air Force (NAF) Alpha-Jet has lost contact with radar in Borno State, while on interdiction mission in support of ground troops. 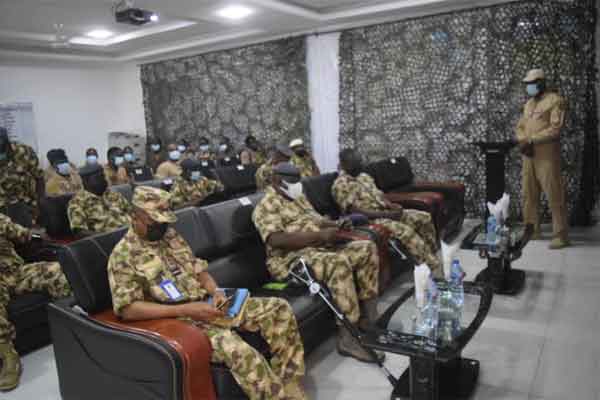 He said the jet was on a routine mission in support of Nigerian troops. The troops were at one of the Theatres of Operation in the Northern part of Nigeria. While on the mission, the aircraft lost radar contact.

Amao later clarified that the jet was operating in Borno state, the theatre of 12-year war with Boko Haram and Islamic State of West African fighters.

He said the Alpha jet was on interdiction mission in support of ground troops. That was when it lost contact and that search and rescue efforts are ongoing.

According to the statement, the loss of radar contact occurred at about 5:08 pm on March 31. Oladayo Amao 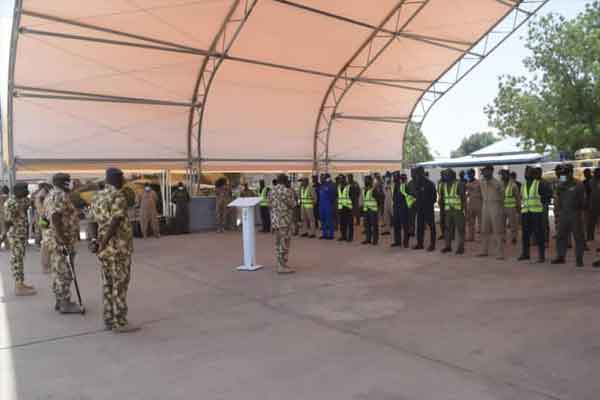