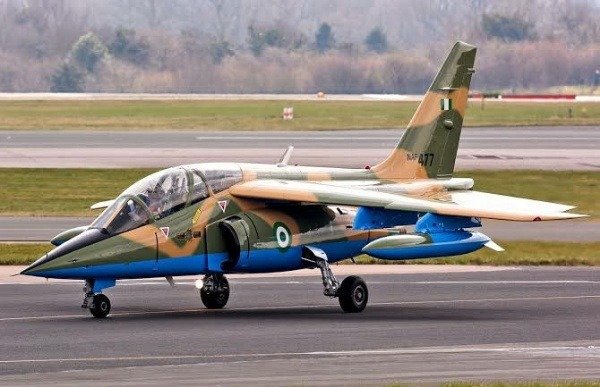 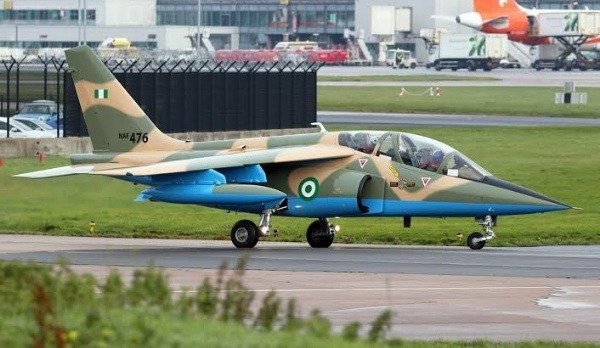 A former Director of Defence Information at the Defence Headquarters, Maj. Gen Chris Olukolade (rtd.), on Wednesday, revealed that each alpha jet consumes a minimum of ₦200,000 worth of fuel on each trip no matter how short the flight is.

The veteran officer, who made the revelation at the maiden lecture of ‘Support Our Troops’, also noted that several such trips could take place daily by different alpha jets and helicopters. 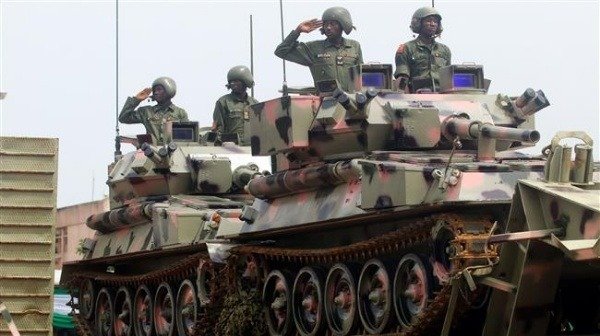 Speaking on the theme, “Improving National Security Through the Involvement of Citizens in Military Affairs”, Olukolade said members of the public needs to understand that it takes sacrifice, support and lots of money to win a war against insurgency.

“I attended a seminar in Abeokuta and they were discussing the economy and the way the military spends and how wasteful the military is. Then I tried to do an illustration of why war is costly.

“For instance, when an alpha jet takes off from one base to another and returns, just calculate the fuel that goes into that mission. It cannot be anything less than ₦200,000 no matter how short the distance is. And several of those patrols take place daily.

“Also, count the number of days they have been on mission. There are also helicopters doing missions daily. When an armoured tank just drives around on a patrol and returns to base, you cannot spend less than ₦30,000 to ₦40,000. And it is not just one that is involved in daily missions.” 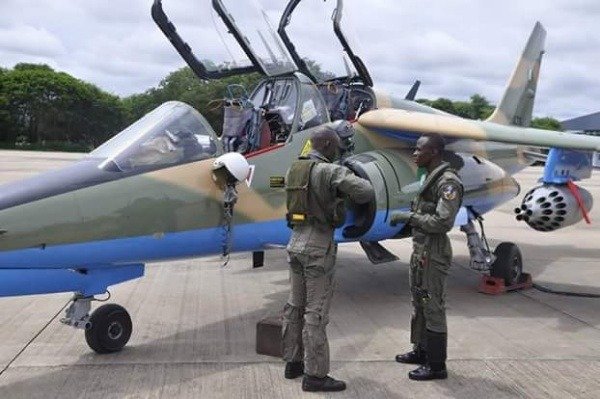 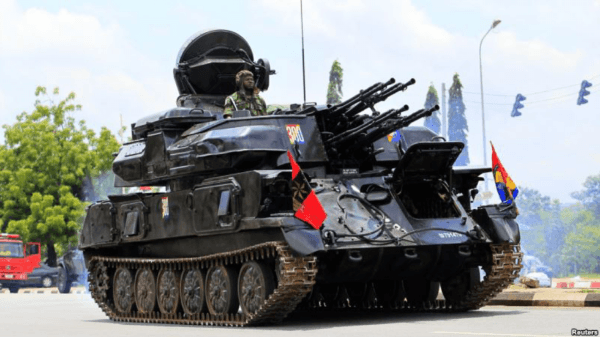 The retired Major general of the Nigerian army also highlighted on how much is spent on feeding troops as well as other activities. The ex-defence spokesman further added that this revelations is for Nigerians to appreciate the good works of the military.

Ogun State Number Plate Codes And What They Mean