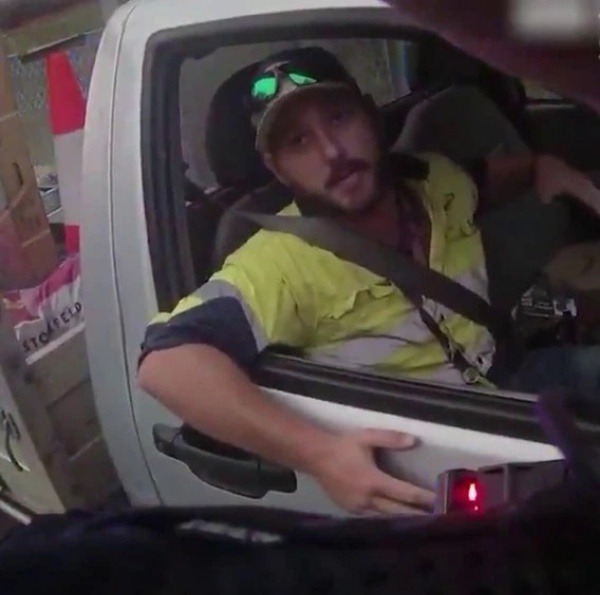 An Australian man was lucky not to be bitten after being attacked by a deadly snake while driving at 100km/hour on the highway.

He used a seat belt and a work knife he had to fight off the snake while trying to stop the car.

Imagine driving at 100km/hour on the highway alone when you spot one of the world’s most dangerous snake crawling towards your leg.

That’s the exact thing that happened to a 27-year-old Australian man known as Jimmy who was attacked by a snake while driving on the Dawson Highway west of Calliope around 5pm on June 15.

After being stopped for speeding, he told the police he had an eastern brown snake in his truck and was rushing to the hospital.

“…And the more I moved my legs… it just started to wrap around me. Its head just started striking at the (driver’s seat) chair, between my legs.”

The eastern brown snake is a highly venomous snake and one of the most deadliest in the world. 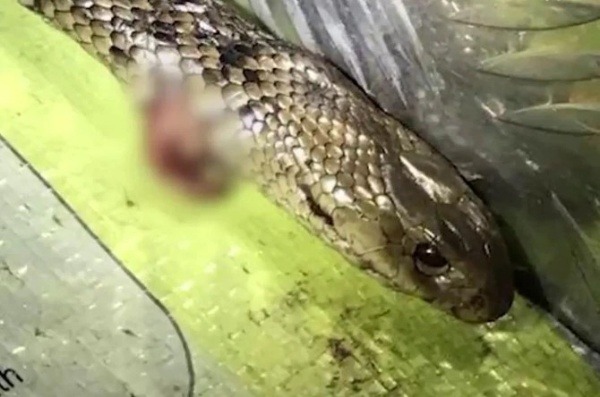 With his heart-racing uncontrollably, Jimmy used a seat belt and a work knife he had to fight off the snake while trying to stop the car.

Fearing he had already been bitten and his life was in danger, Jimmy said he had no other option but to kill the snake and take it with him to hospital.

Thankfully, Jimny had not been bitten by the venomous snake but he was suffering from shock.

According to the local road policing officer that pulled Jimny over, his truck was intercepted for travelling at 123km/h.

This is particularly a unique situation. Snakes are protected under the Nature Conservation Act 1992 and people should not attempt to capture or injure wildlife in Queensland.