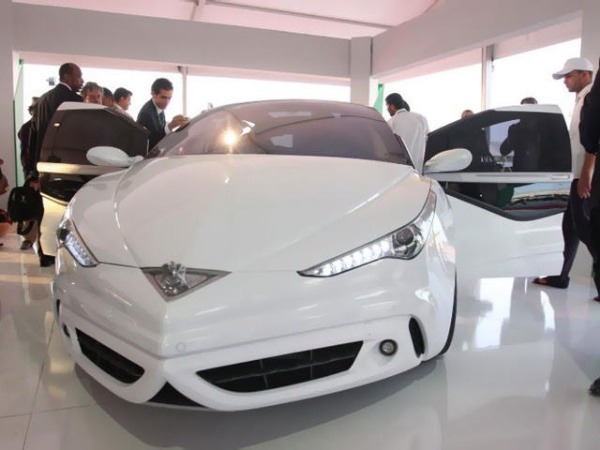 Former Libyan leader Muammar Gaddafi’s quest to ride in one of the safest cars ever led to the unveiling a 5-seater car called the “Libyan Rocket”.

It has air bags, an inbuilt electronic defence system, and a collapsible bumper that will protect passengers in head-on collisions. 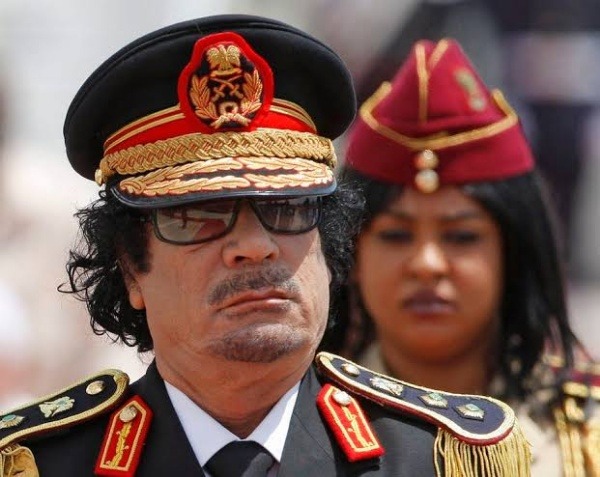 Back in 2009, Muammar Gaddafi’s quest to ride in one of the safest cars ever led to the unveiling a car called the Saroukh el-Jamahiriya or the “Libyan Rocket“. 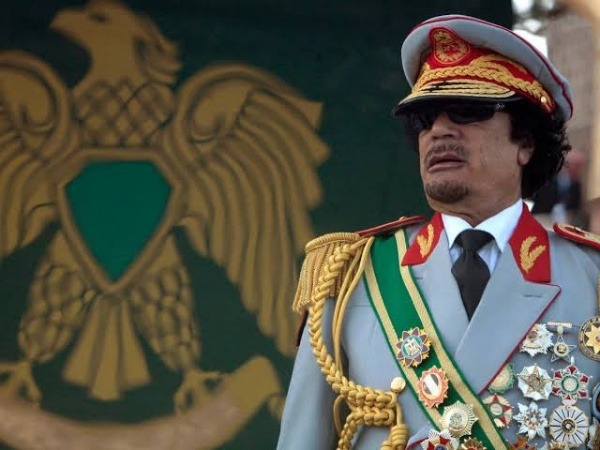 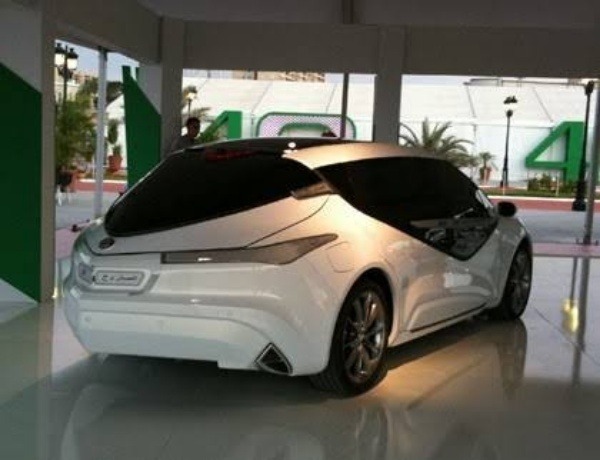 The Libyan Rocket was launched at a special summit of the Organisation of African Unity organised by Colonel Gaddafi.

The car was unveiled on the 30th anniversary of the revolution which propelled the Libyan Gaddafi to power. 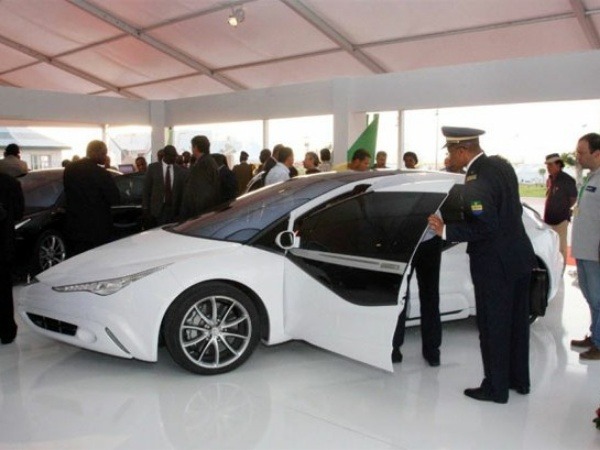 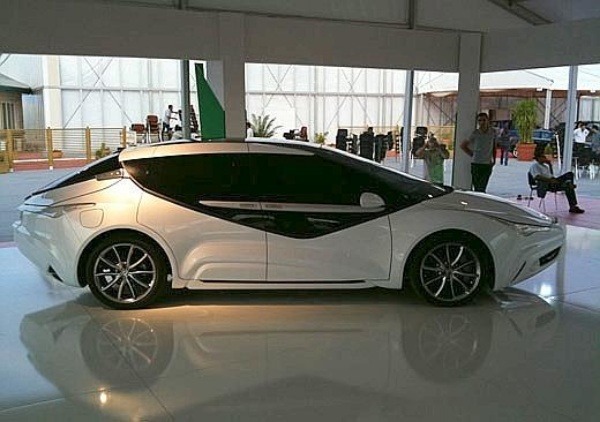 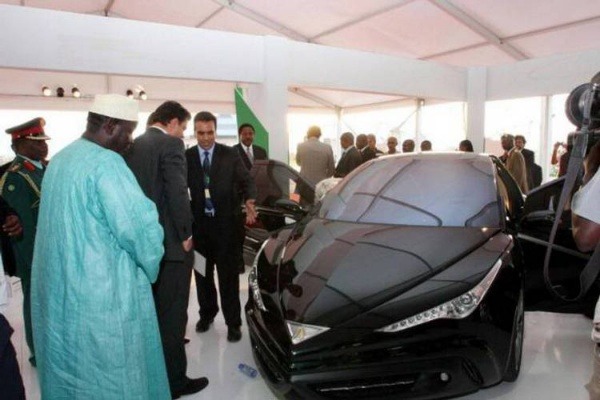 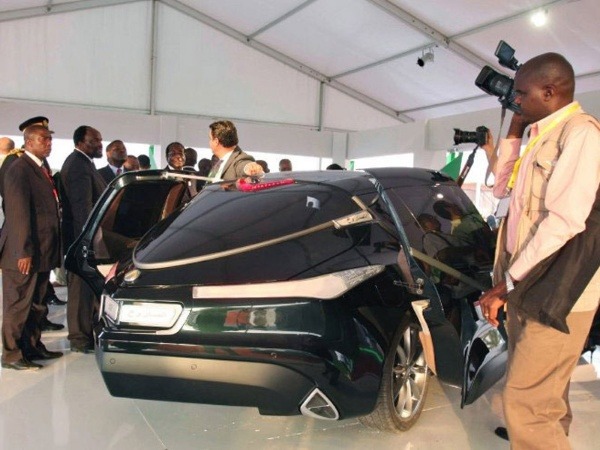 According to the leaders spokeperson; the car was a response to the high numbers of people killed and injured annually on Libya’s roads.

“The leader spent so many hours of his valuable time thinking of an effective solution. It is the safest car produced anywhere.”

“The invention of the safest car in the world is proof that the Libyan revolution is built on the happiness of man.” 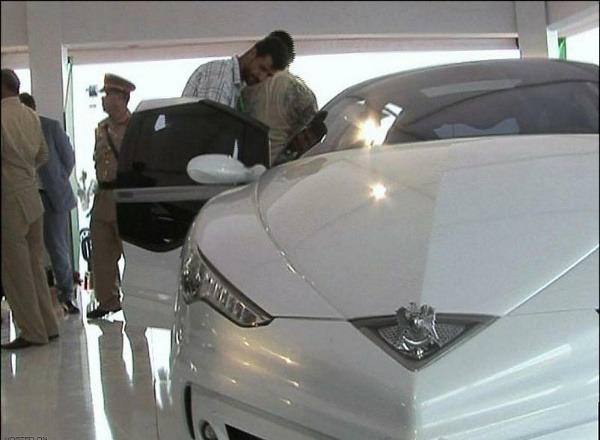 Gaddafi’s 5-seater car looks like a futuristic Honda Civic, but with a front and rear ends that are rocket-shaped.

Inside, it has air bags and an inbuilt electronic defence system. Other safety features include a collapsible bumper that will protect passengers in head-on collisions. 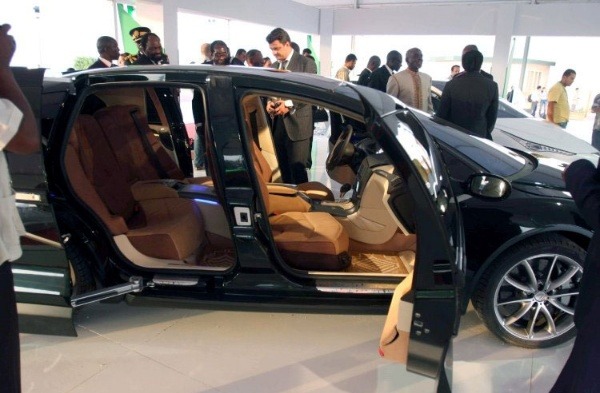 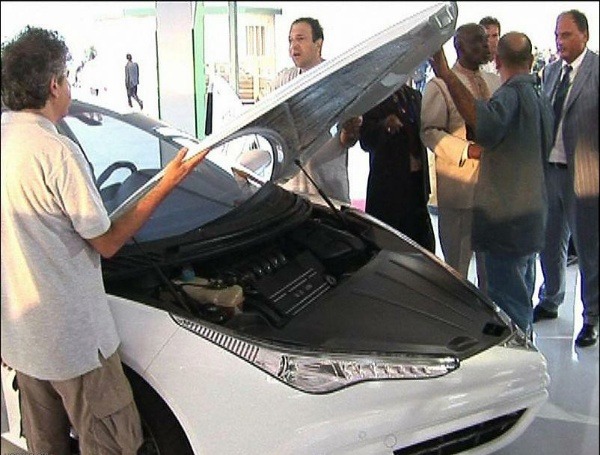 The Rocket car was supposed to be mass-produced in Libya’s capital city, Tripoli; where a factory was set to be built the following month before the project was cancelled.