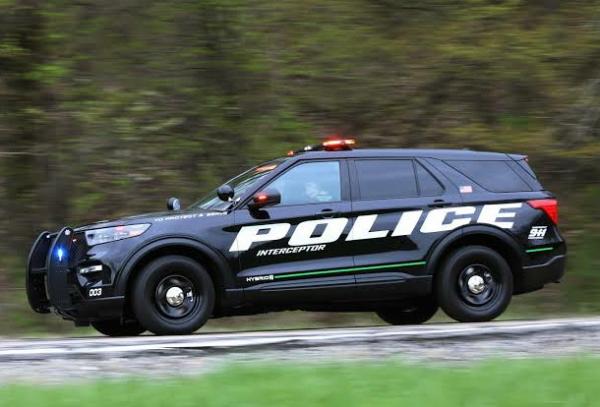 An Arkansas man, Coleman stole an unlocked police patrol car moments after he was released from jail.

The 33 year old had been released from custody after a intoxication arrest.

He has been charged again with felony theft. 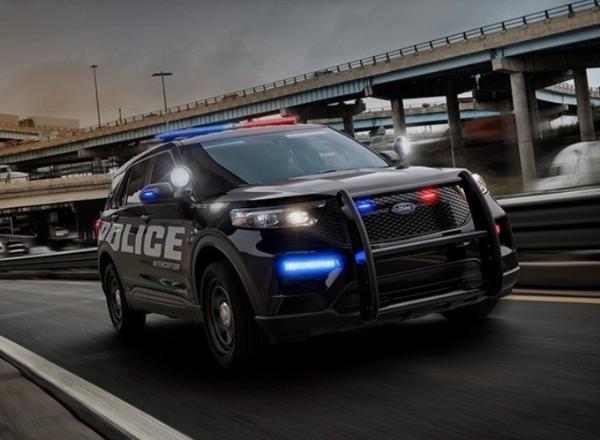 An Arkansas man has been charged with felony after being caught stealing and driving off in a police car just moments after he was released from a county jail.

While a police officer momentarily stepped out of his car to assist with the booking of another prisoner, Coleman went behind the wheel and drove off in the unlocked car police car.

A surveillance camera outside Pulaski County jail recorded Coleman leaving the building and driving off in the unlocked 2018 Ford Explorer SUV.

Man stole police car moments after he was released from jail

The unidentified cop wrote in a report published on the legal website The Smoking Gun :

“I entered the jail to process the prisoner,”

“After completing the process, I returned to discover my patrol vehicle had been taken.”

Police tracked the stolen vehicle to an apartment complex in North Little Rock, where they also found Coleman. Coleman was arrested and brought back to prison.

After Coleman was handcuffed and placed in the back of a police cruiser, dashcam footage captured a police officer asking him:

“What kind of decision-making you doing tonight, man? Why you doing that?”

Coleman was charged with felony theft and is being held on a $25,000 bond.

Shocking!!! 2022 Kia Carnival Already Been Wrecked And It Cost ₦8m To Fix