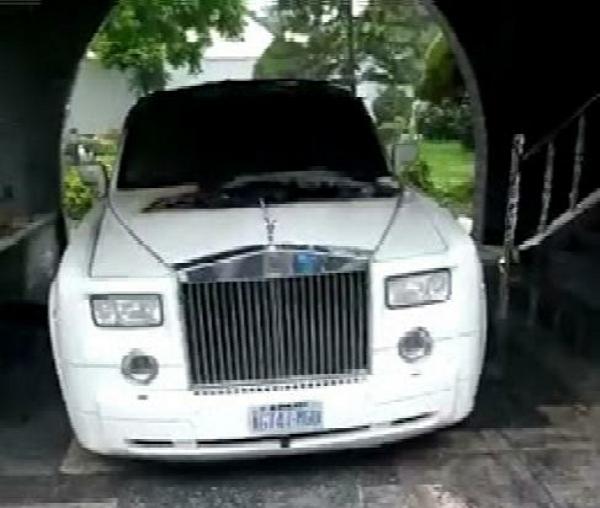 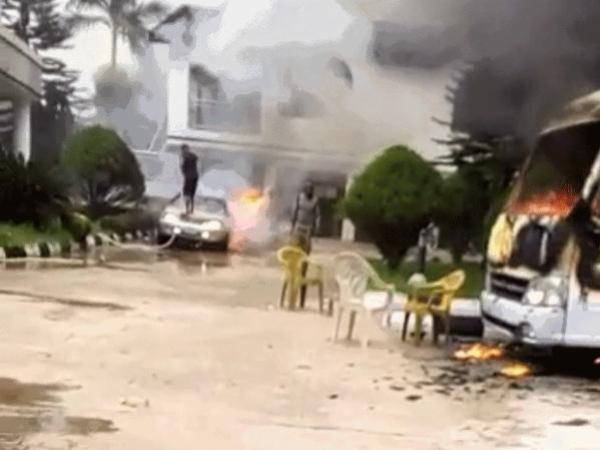 Gunmen in the early hours of Saturday invaded the country home of Imo State Governor, Hope Uzodinma in Omuma, before setting his house ablaze.

According to the Commissioner of Information in the state, Declan Emelumba, the hoodlums came in a motorcade of three vehicles accompanied by a tipper loaded with used tyres. 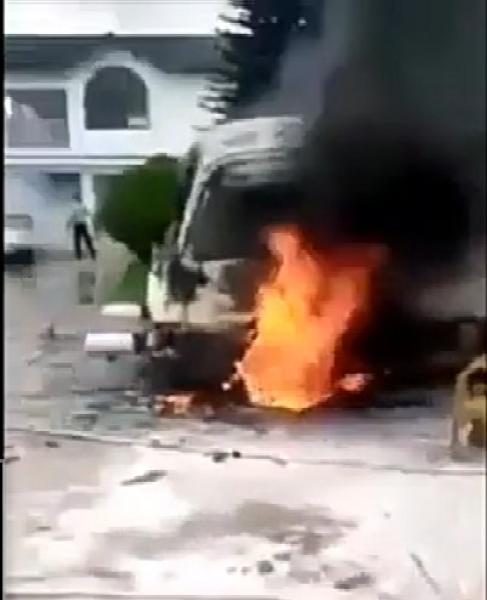 The commissioner noted that security agents attached to the Governor’s house were able to repell the attacks by the hoodlums. The hoodlums were believed to be members of the Eastern Security Network of IPOB.

“At about 9 am today, Saturday, April 24th, a group of hoodlums numbering about 15 driving in a motorcade of three vehicles accompanied by a tipper loaded with used tyres, stormed the country home of the governor in Omuma, Oru East LGA and attempted to burn down the house. 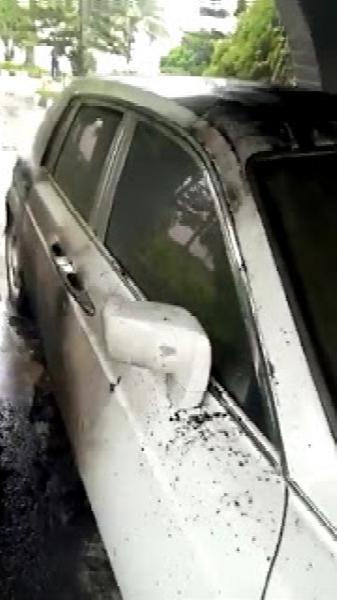 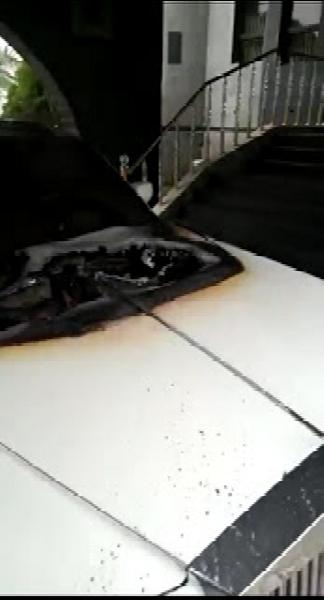 “However, vigilant security operatives attached to the Governor’s house successfully repelled the attack and consequently minimised the damage they had planned to unleash.

“In the crossfire that ensued a few casualties were recorded. Preliminary investigation suggests that the foiled attack may have been politically sponsored.”

During the attack, part of the building was set ablaze while several vehicles were also torched by hoodlums.

Unconfirmed reports also said that two security operatives attached to the Governor’s house were killed during the attack.

Man Stole Police Car Moments After He Was Released From Jail