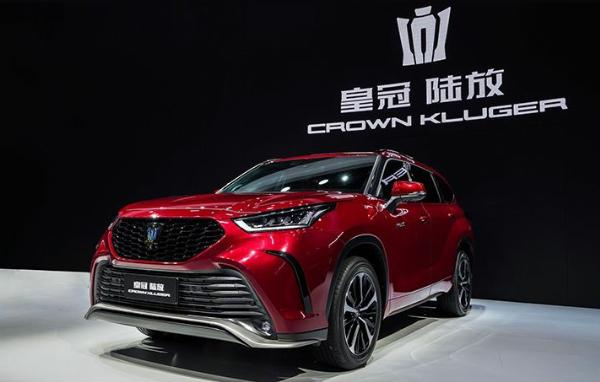 The fancier ‘Highlander’, the Crown Kluger is a joint venture between Toyota and China’s automaker, FAW.

Both the standard Highlander and the China-only Crown Kluger SUV will go on sale in China by mid-2021.

The ongoing Auto Shanghai 2021 has seen the debut of several new cars from brands around the world as they seek to start making profits after the 2020 pandemic which saw several automakers record losses.

One of these cars making its debut at the Auto show is Toyota Crown Kluger, a SUV that is typically a more luxurious Toyota Highlander in disguise. This impressive SUV is a joint venture between Toyota and China’s automaker, FAW, and it is available from the partnership with GAC.

The China-only luxury and fancier version of the regular Toyota-badged Highlander is longer and taller than the standard model sold around the world. 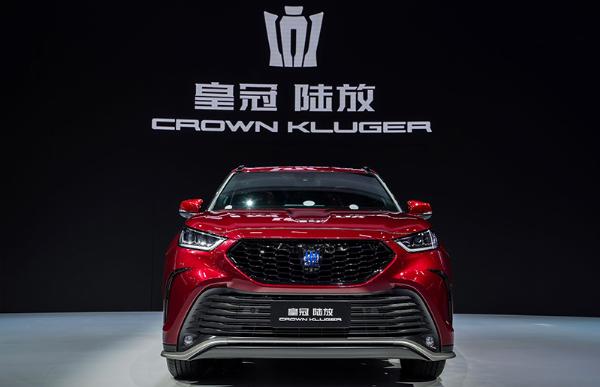 On the outside, the Crown Kluger SUV features a revamped mesh grille at the front with a Crown’s signature logo instead of a Toyota badge. 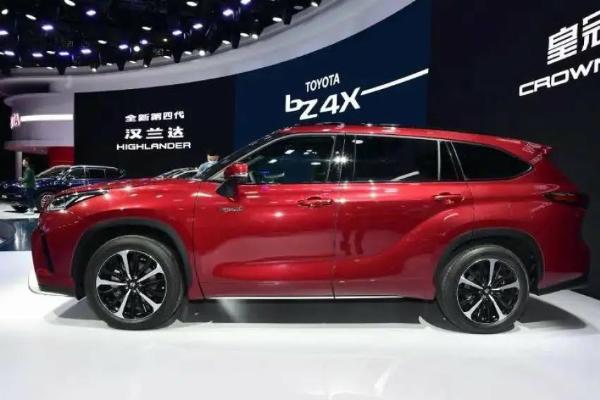 Inside, the Crown Kluger’s cabin looks identical to the SUV it is based on but with a few differences. These includes the different colour scheme and the Crown badge on the steering wheel. 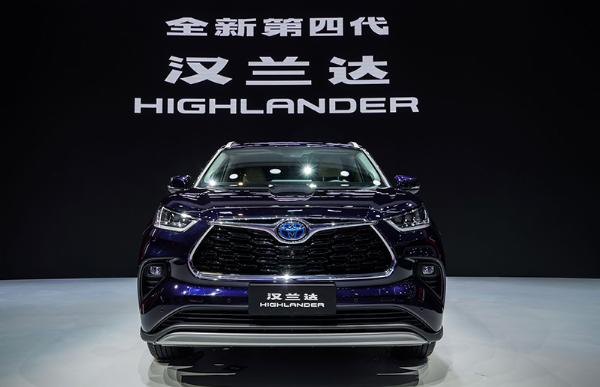 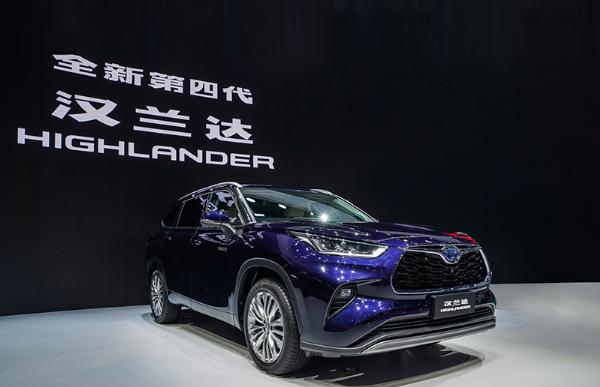 The FAW-Toyota venture will make the Toyota Crown Kluger, while the standard Toyota Highlander SUV will be under the GAC-Toyota.

Both the standard Highlander and its more luxurious version, the Crown Kluger SUV will go on sale in China by mid-2021.