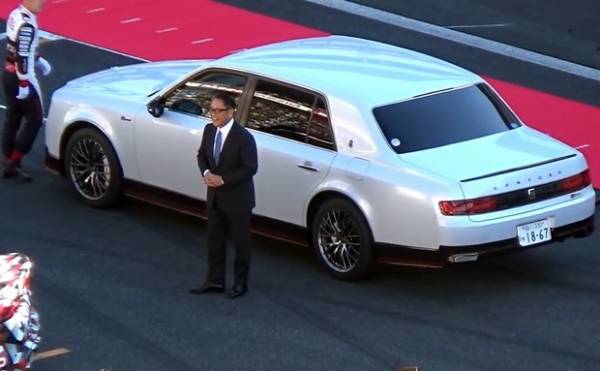 President and CEO, Toyota Motor Corporation, Akio Toyoda, has been named as the 2021 World Car PERSON of the Year.

The prestigious award acknowledges and celebrates individual who has made a significant contribution to the global automotive industry
during the period January 1 to December 31, 2020.

According to the committee, Toyota remained profitable under Tayoda in 2020, despite COVID-19, thus protecting jobs worldwide. In addition, he also maintained Toyota’s pace of steady development for the Connected, Autonomous, Shared and Electric era.

And all these were achieved, while Toyota President Akio Toyoda was actively participating in motorsports himself, as a driver. 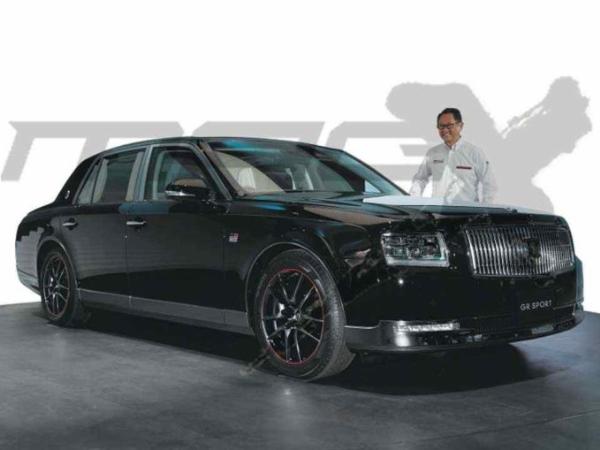 While receiving the award, Mr Toyoda acknowledged the combined effort of his global employees. He said :

“On behalf of all 360,000 Toyota Team members around the world, thank you for this tremendous honor!

“If you don’t mind, however, I would like to change this award from car “person” of the year, to car “people” of the year… because it’s the collective effort of all our global employees, retailers and suppliers that has truly made Toyota what it is today!”

“And I for one, couldn’t be a luckier… or a more grateful CEO. I would also like to thank and recognize the contributions of the entire automotive industry”

“As a company, we are dedicated to providing mobility for all… but we are equally committed to creating new ways to support the well-being of our planet and people everywhere.”

“This has been a difficult period in the history of the world, but it has also reminded us that people are
what matters most… and if we at Toyota, can contribute some measure of happiness to their lives, it will be my never-ending goal to do just that.

Thank you again for this award… and to my fellow car lovers, see you on the track!” 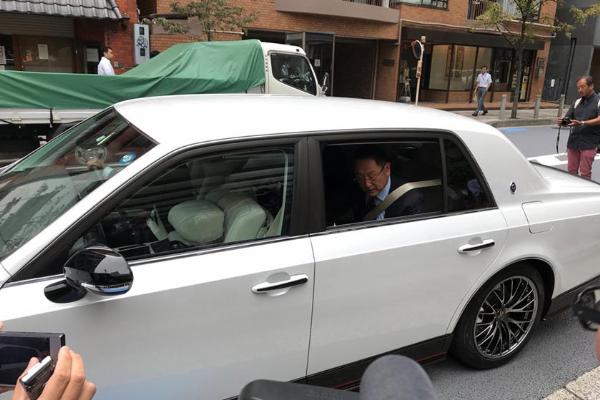 The World Car Person of the Year award is just one of six awards handed out annually by the World
Car Awards.