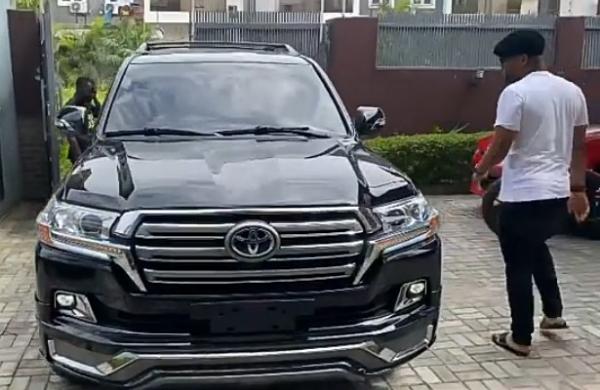 Alexx’s SUV combines luxury and offroading features, making it a favorite in countries where off-road driving is the norm.

The full-size SUV recently topped the list of longest-lasting vehicle that are most likely to reach 200,000 miles or more.

The Toyota Land Cruiser is relied upon, even under the harshest of driving conditions. 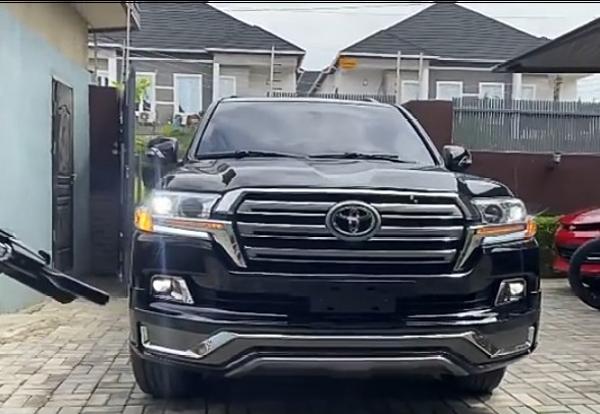 The news of the acquisition was made known by his pal, IK Ogbonna, in a short clip posted on his Instagram page. In the video, Alexx can be seen driving his luxury SUV into his compound. IK Ogbonna captioned the video with :

“Ikuku of the whole world, I know you would kill me for this, you don’t like to show off, but let me brag for you small.” 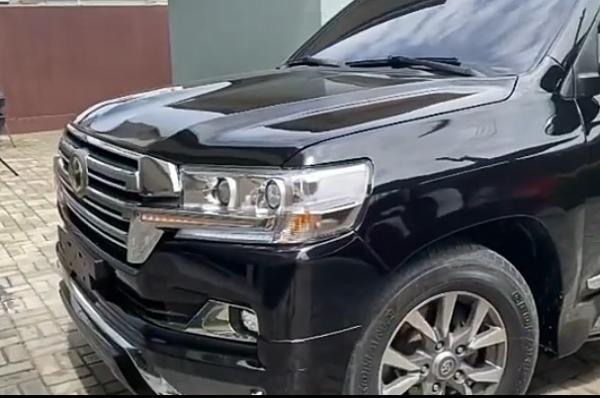 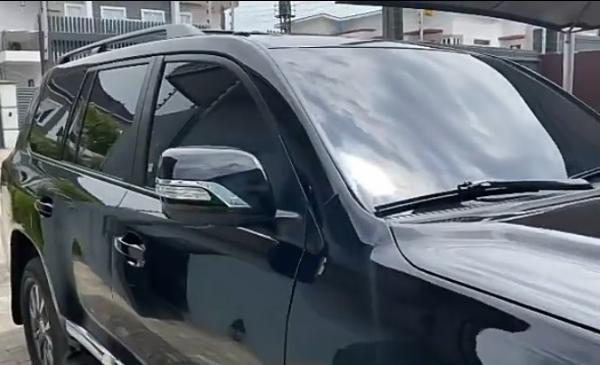 Alexx Ekubo is bound to enjoy his full-size Toyota Land Cruiser SUV for a very long time. Land Cruiser recently topped the list of longest-lasting vehicle that are most likely to reach 200,000 miles or more.

According to iSeeCars, the indestructible truck-based SUV is engineered to last at least 25 years. The Land Cruiser is relied upon in many developing countries where off-road driving is the norm.