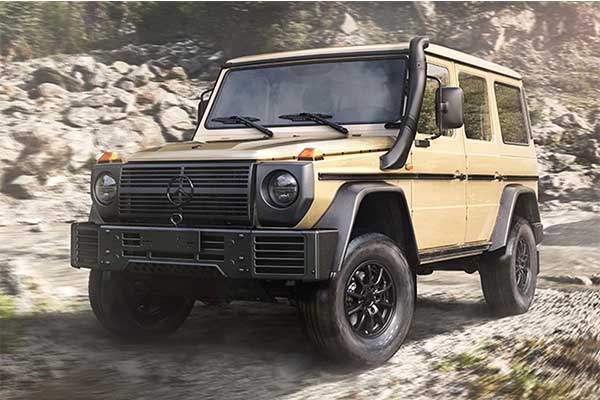 When you hear G-Wagon, most people think about luxury and forgot the fact that the G-wagon started out as a military SUV way back in the day in the guise of the W461 series.

Mercedes-Benz has launched the new W464 series, which is a variant of the G-Class currently only available to government agencies and militaries “for rescue and special operations”.

The company says the new W464 G350d offers greater on- and off-road capability and delivers more power from a 3.0-litre turbo-diesel straight-six.

The new W464 is reportedly making 245 horsepower (183 kilowatts) and 443 pound-feet (600 Newton-meters) of torque – a 35 percent increase in output and a whopping 50 percent improvement on torque. These numbers are sent to the wheels via an eight-speed automatic transmission. It also has an improved fuel economy and a 24-volt electrical system, while payload has been increased and modern touches such as LED headlights and DRLs have been added.

As a military-based vehicle, don’t expect all the latest tech that the civilian G-Wagon has but has adequate features to cater for the needs of the special ops. The SUV’s main rival is the good old Toyota Land Cruiser 70 series and the future original Defender-inspired Ineos Grenadier.

Equally important, the SUV’s live axles remain. Mercedes remains mum on whether or not the new W464 series will be offered to civilians though it shouldn’t be ruled out. 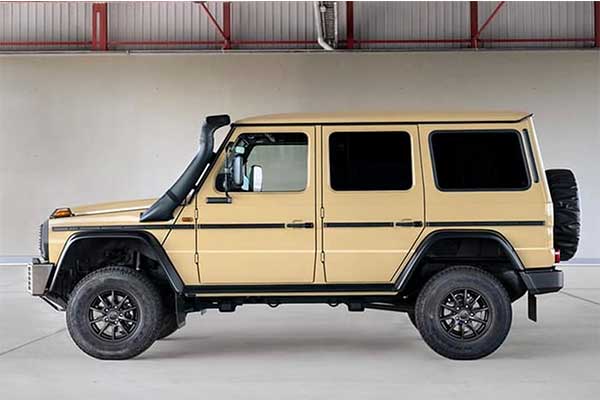 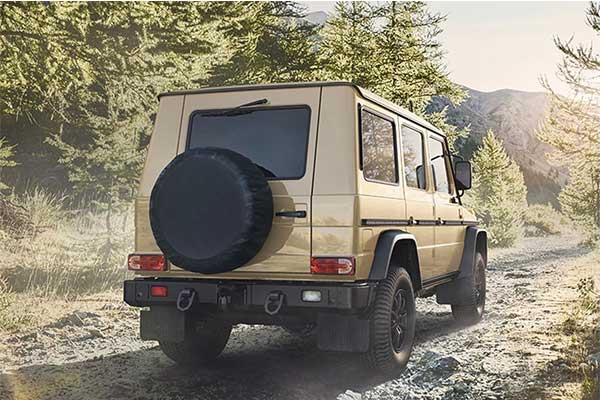 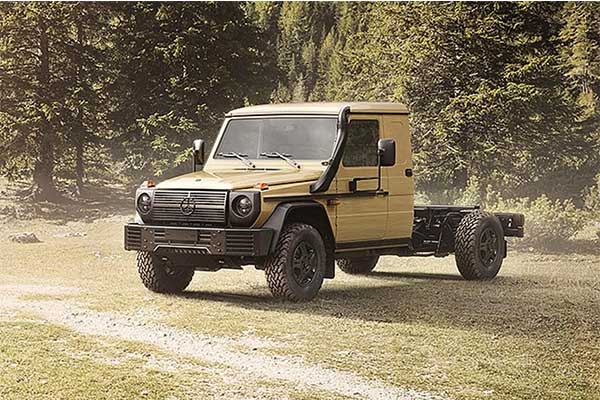 BMW’s Only Minivan, The 2-Series Active Tourer Gets Renewed For 2022