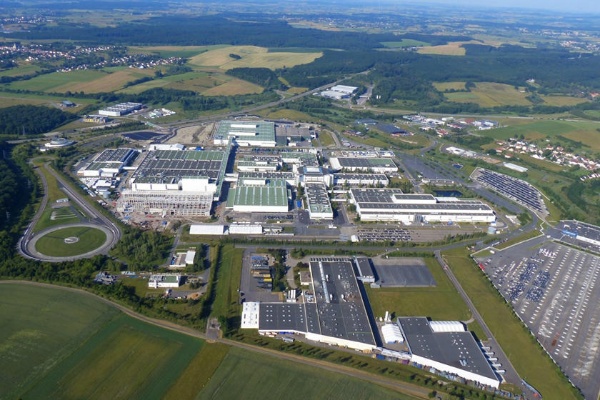 The Ineos Grenadier SUV, set to be released in 2022, is the “spiritual successor” to the Land Rover Defender.

British automaker, Ineos Automotive, has acquired a plant from Mercedes-Benz in France as it moves closer to start to building its Grenadier 4×4 there in late 2021.

The firm said in a statement that it ‘remain on track to meet its plans to deliver the Grenadier to customers in early 2022’ with the acquisition of the state-of-the-art facility at Hambach. 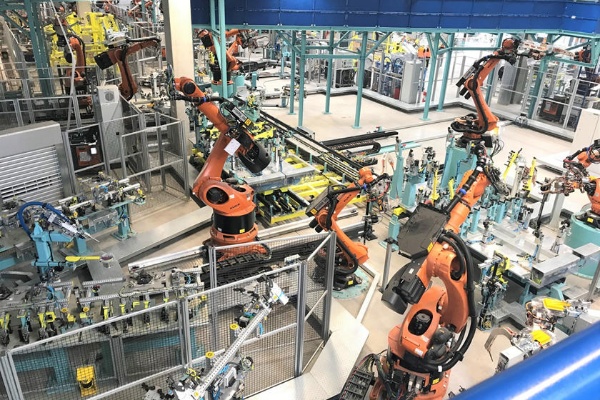 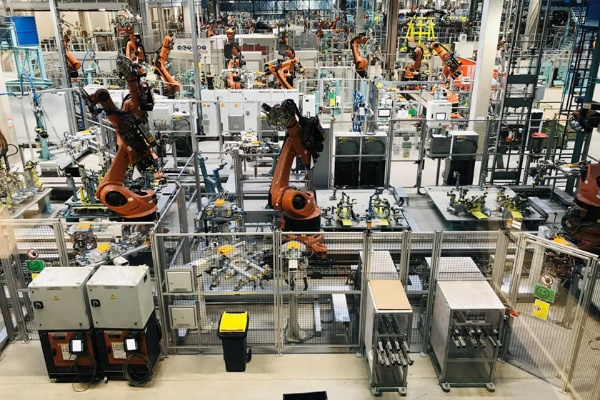 Under the terms of the acquisition, Mercedes-Benz will contract INEOS to continue to produce the smart EQ fortwo and some Mercedes-Benz components at Hambach.

When combined with INEOS’s plans for the Grenadier, this translates into some 1,300 jobs at Hambach, including commitments to onsite suppliers. 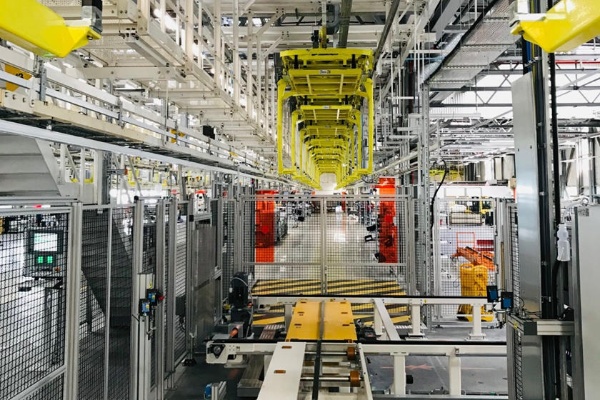 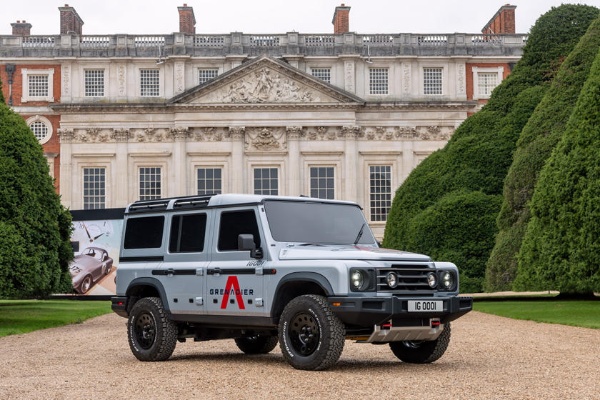 ‘Hambach presented us with a unique opportunity that we simply could not ignore: to buy a modern automotive manufacturing facility with a world-class workforce. 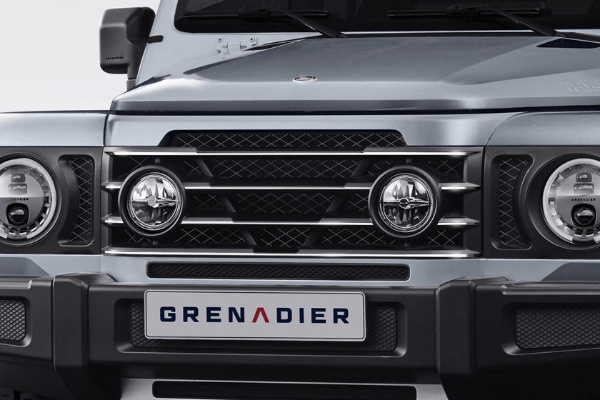 ‘Ineos Automotive set out a vision to build the world’s best utilitarian 4×4, and at our new home in Hambach, we will do just that.’

The acquisition of the plant comes two weeks after Ineos and Hyundai signed a deal that will allow the two companies to work together on hydrogen fuel cells technologies. 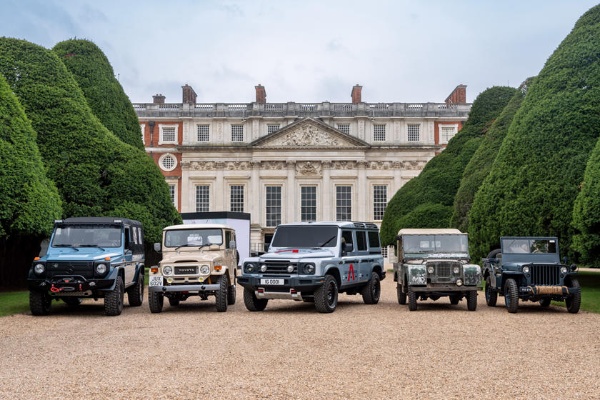 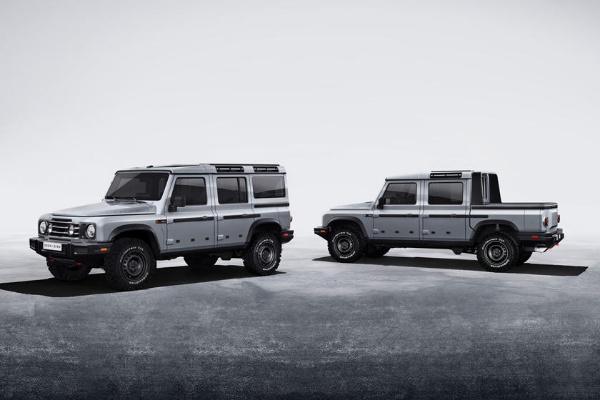 “The two companies will also work together to explore the use of the Hyundai fuel cell system in the Ineos Grenadier vehicle.”

The Ineos Grenadier SUV, set to be released in 2022, is the “spiritual successor” to the Land Rover Defender.

One Millionth Porsche Cayenne Just Rolled Off The Assembly Line