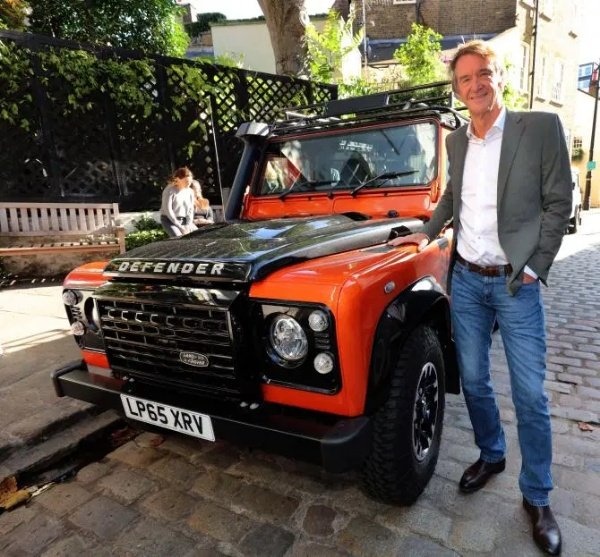 Chemicals company Ineos has refinery network that produces 300,000 tons of hydrogen a year.

The deal will lead to Hyundai buying hydrogen from Ineos for its hydrogen-powered Nexo.

In exchange, Ineos will use Hyundai’s fuel cell tech to power its upcoming Grenadier SUV.

British multinational chemicals company, Ineos and Hyundai have signed a deal that will allow the two companies to work together on hydrogen fuel cells technologies.

The MOU signed by Ineos and Hyundai on Monday, says that the two companies will :

“Jointly investigate opportunities for the production and supply of hydrogen as well as the worldwide deployment of hydrogen applications and technologies”. 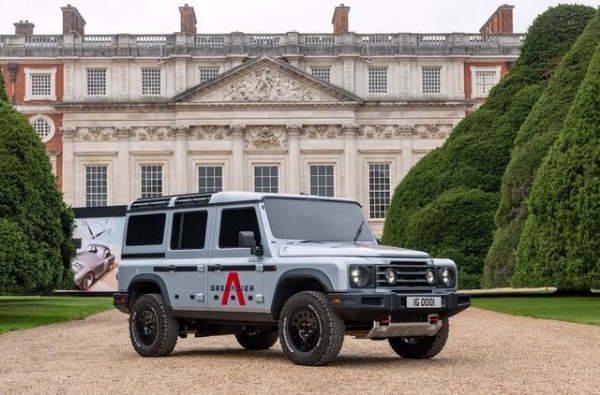 Significantly, it notes that :

“The two companies will also work together to explore the use of the Hyundai fuel cell system in the Ineos Grenadier vehicle.”

This announcement comes days after Boris Johnson announced a ban on sales of new petrol and diesel cars by 2030. 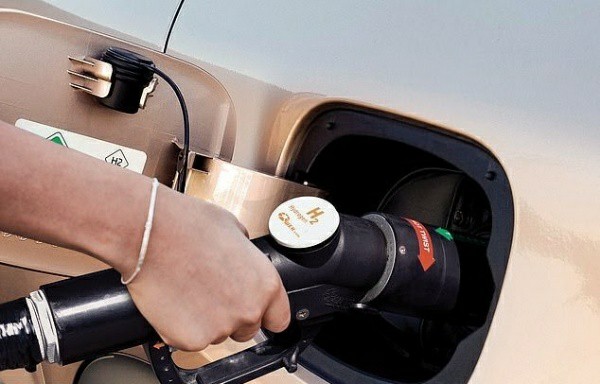 Hydrogen gas from Ineos refineries could power Nexo in future.

The deal between the two companies will possibly lead to the automaker buying hydrogen from chemicals group, Ineos, for its hydrogen fuel cell cars.

In exchange, Ineos may utilitise Hyundai’s fuel cell technology to power its upcoming Grenadier. The SUV, set to be released in 2021, is the “spiritual successor” to the Land Rover Defender. 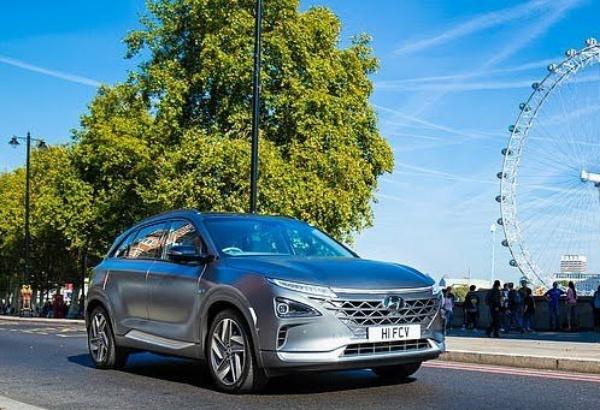 The hydrogen, which can be used to power cars like Hyundai Nexo, are gotten mainly as a by-product from Ineos’ chemical manufacturing operations.

South Korean automaker Hyundai is already a big supporter of hydrogen-powered cars. Its new Nexo fuel cell car has a range of 414 miles – far more than most electric cars.