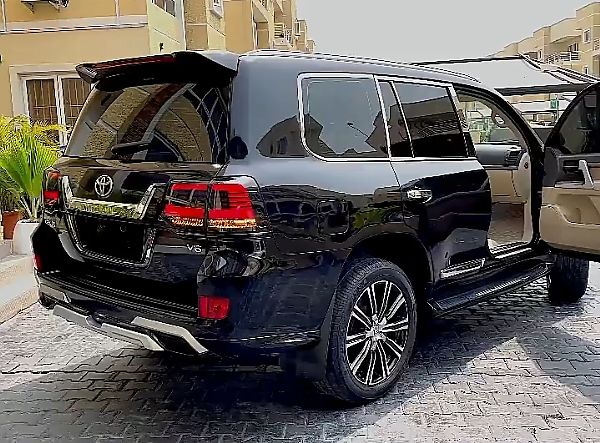 The Land Cruiser joins his pimped-up Chrysler 300 and a Chevrolet Camaro, with scissors doors.

His latest ride comes nearly eight months after his Licoln Navigator was written off in a ghastly motor accident. 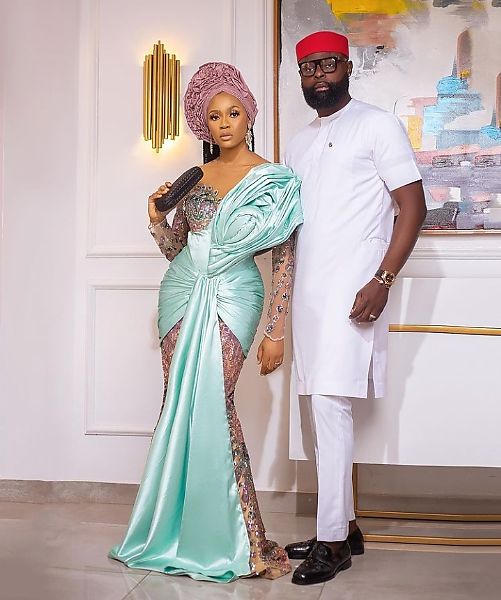 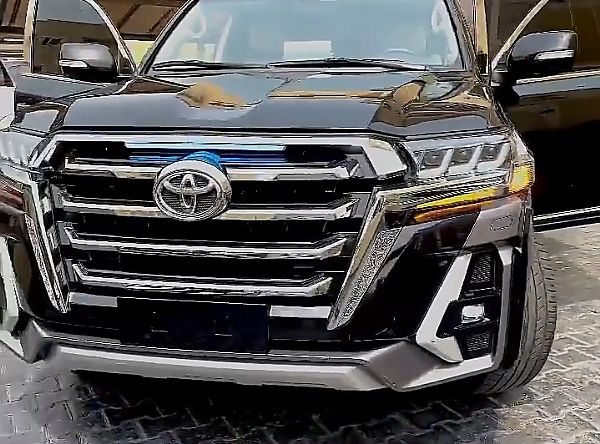 The news of the acquisition was announced by Yomi Casual’s wife on her Instagram page, with the caption :

“When one door closes ; a better one is surely coming that was what I told you after that accident last year after your car was a write off”

“YOU DESERVE THIS BABY 💪🏽
You want it ; you get it … your hardworking spirit is the best thing I admire, you inspire me soooo much”. 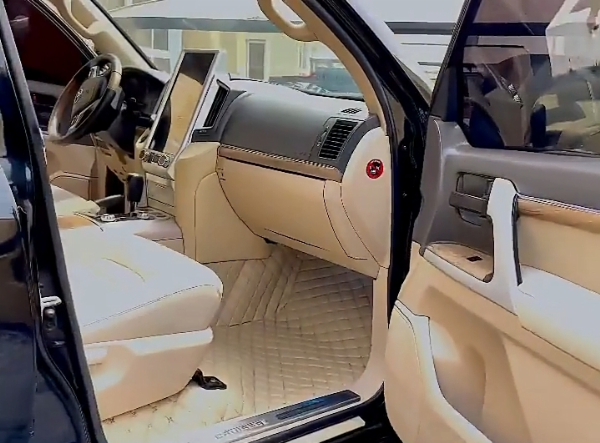 “Your wife is bragging with her full chest, proud of you 👏 enjoy your birthday Gift from You to You 😍”

The Toyota Land Cruiser joins his other rides, including a pimped-up Chrysler 300 and his most famous, a Chevrolet Camaro, with scissors doors and custom number plate “TAILOR”.

Fiat Factory In Turin…Yes, It Has A Rooftop Test Track