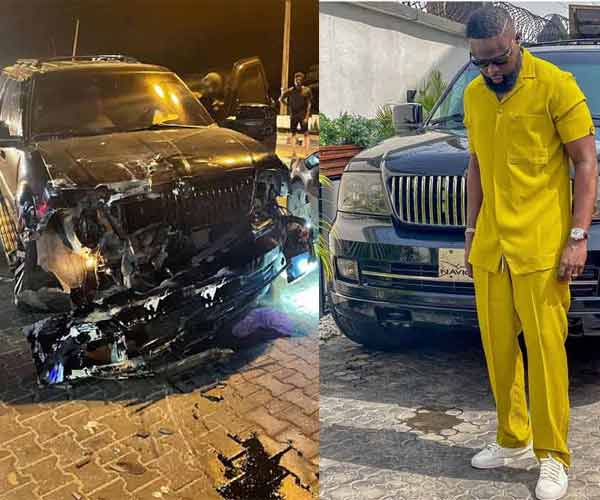 The younger brother of foremost comedian, Ayo Makun, aka AY, crashed his Lincoln Navigator SUV on the island on his way home in Lagos. 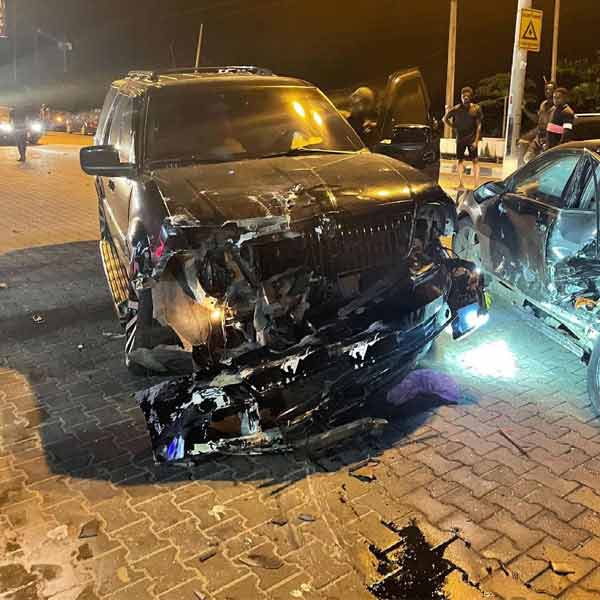 The fashion designers who prefers to be known as a tailor revealed this on an Instagram post he shared with the caption: ONI DURO MI ESE O!.

The accident left the bumper and the front air outlet grille completely damaged.

The Fashion Designing and Technology of Clothing graduate of Auchi Polytechnic, Edo state, acquired the Licoln Navigator in December 2018 as a birthday gift to himself. His brother, Ayo Makun, shared the news on Instagram. 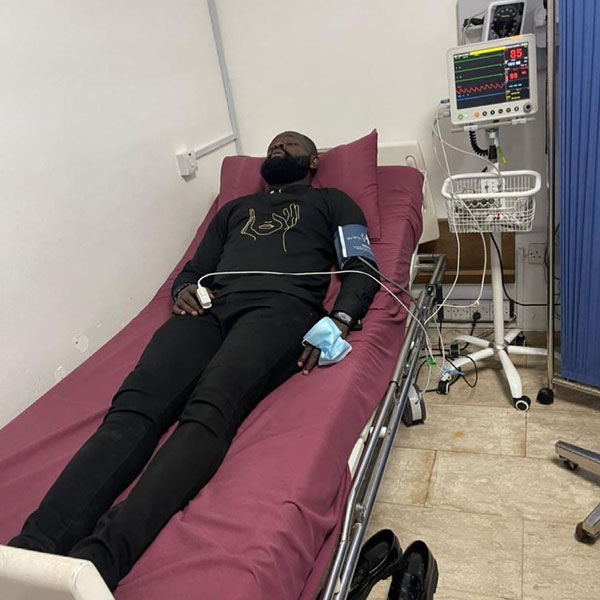 Yomi Casual is a versatile Nigerian top fashion designer. The brand Yomi Casual was launched  in 2007. Over the years, he has released several stylish collections that have wowed the fashion conscious in Nigeria.

He is the last of 7 children.

Yomi Casual own a tasteful garage of vehicles that include a famous Chevrolet Camaro. 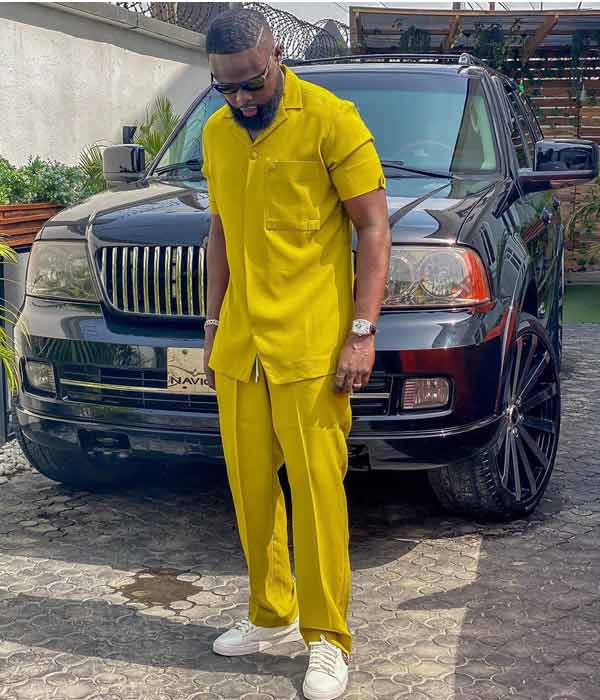 I Will Build An Airport In Edo – Gov. Obaseki