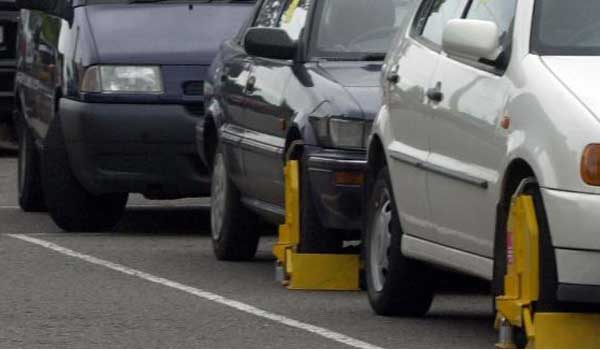 The Federal Capital Territory Administration (FCTA) has concluded arrangements to re-introduce ‘Park and Pay’ policy. This will take effect from May 1, to curtail the rate of wrong parking in the city.

The Acting Secretary of the FCTA Transport Secretariat, Usman Yahaya, disclosed this at a press conference on Tuesday in Abuja.

Mr Yahaya said the historic plan to re-introduce the ‘on-street parking policy’ in the territory was part of efforts to free the streets for better traffic flows.

The News Agency of Nigeria (NAN) reports that the ‘On Street Parking Management’ initially saddled with the responsibility of collection of fines from violators was suspended on April 14, 2014.

The development was in compliance with the FCT High Court ruling that declared the operation illegal. 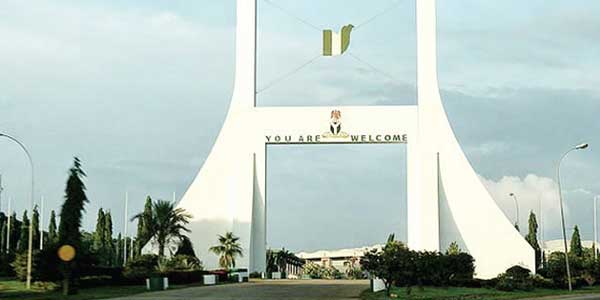 Mr Yahaya said that prior to the judgment, the scheme was riddled with so much complaints.

He said that the operators were variously accused of many underhand activities. They range from unprincipled, dubious, deceitful, unprofessional and unscrupulous acts.

“It was based on these shortcomings that the Suntrust Savings and Loans Ltd., challenged the powers of the FCTA. The authority was challenged for imposing levies on motorists that park their cars on FCT streets.

“Justice Peter Affen in his judgment, commended and described the ‘park and pay scheme’, which was introduced for the purpose of effective traffic management as laudable but ruled that the scheme was unknown to the FCT laws.

“He blamed the authorities for not backing the scheme with adequate laws,” Mr Yahaya said. Park And Pay

According to him, investigations from both the authority and the public revealed that the activities of the ticketing clerks contributed in no small way to the public disdain for the scheme.

He said that ticketing clerks were variously accused of intentionally making themselves unavoidable. This is especially whenever motorists were in need of their service.

The acting secretary frowned at the clamping and towing of vehicles. This later became the order of the day. According to him, it informed the jubilant reactions of the public, when the court suspended the scheme.

He, however, assured the public that the licensed operators that would begin the implementation of the policy were repentant with a promise to serve residents well.

On his part, the Director, FCT Directorate of Road Traffic Services, Wadata Bodinga, also promised that parking lots would henceforth be provided, while the fine collectors would be well trained. Park And Pay