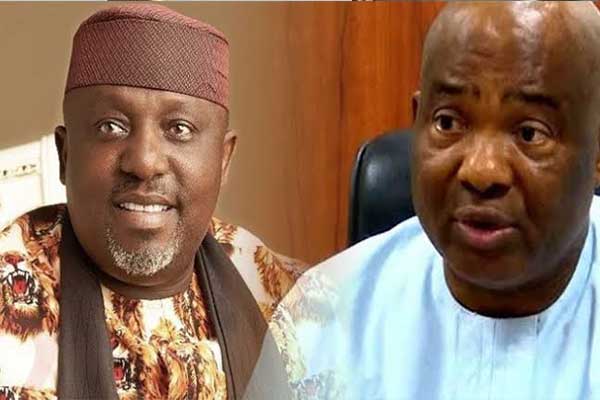 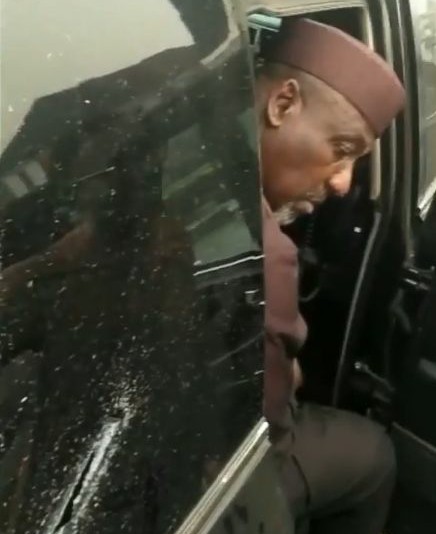 A former governor of Imo State, Rochas Okorocha, on Tuesday, claimed that the state governor, Hope Uzodinma, was busy inaugurating roads that his (Okorocha’s) administration constructed.

Okorocha, who currently represents Imo West at the Senate, said this while reacting to the last Friday’s inauguration of Akachi Road in Owerri by the President of the Senate, Ahmed Lawan. 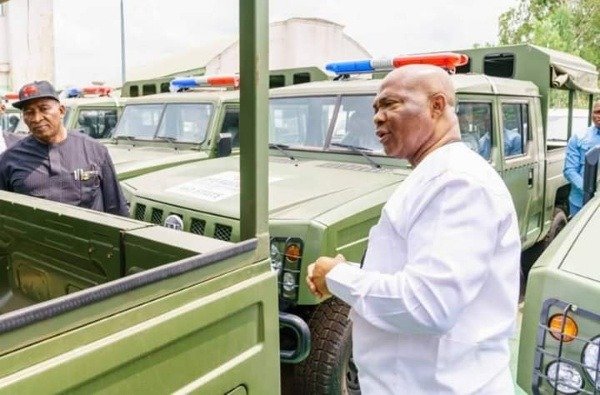 The former governor, who reacted through his spokesperson, Sam Onwuemeodo, said the road was constructed by his administration in 2011.

He said, “The Akachi Road which Governor Uzodinma is inaugurating today was constructed by Okorocha. The was done the moment he came in as governor in 2011.

“The place where the Akachi Road was constructed was a thick forest. Okorocha constructed the road, it was completed and inaugurated.