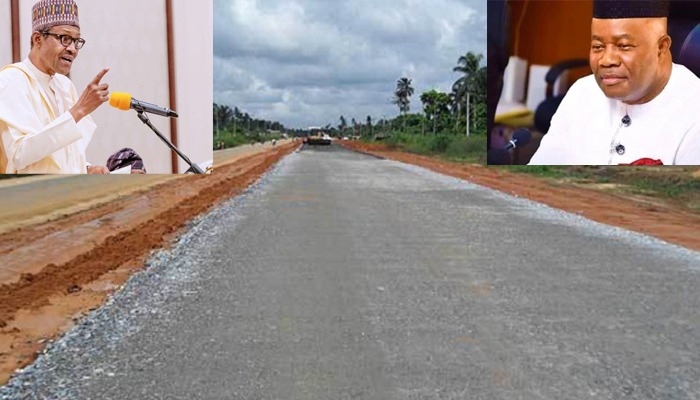 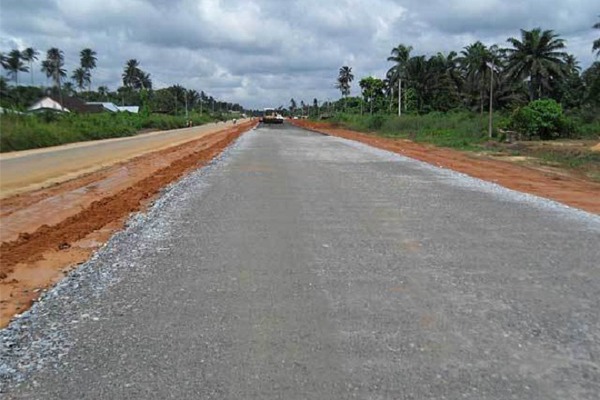 President Muhammadu Buhari has directed the immediate release of N19.67 billion to fast track the completion of the dualization of the East-West road project.

Minister of Niger Delta Affairs, Senator Godswill Akpabio recently revealed this. He made this known during a meeting he had with contractors handling different sections of the road projects in Abuja.

According to Akpabio, Mr President also directed that the highway project should be completed by 2021. This is so as to address the deficient infrastructure in the region and boast the economic life of the people.

Akpabio explained that the East-West road was conceived in 2006 during former President Olusegun Obasanjo’s administration. It was to be completed in 2010. However, this was stalled principally due to paucity of funds.

He recalled that “In April 2009, the project was transferred to Ministry of Niger Delta Affairs. The Ministry was given the mandate of fast-tracking its completion. However, this could not also be realized due to in-flexible terms prescribed by financial institutions in this regard.

“The project which starts from the Delta Steel company Roundabout in Delta State. It transverses through Kaiama in Bayelsa State, goes through Ahoada in Port Harcourt in Rivers State. It goes further down to Eket and from Eket to Oron in Akwa-Ibom State is to complete the Section I-IV being part of the two sections that had previously been completed. Section–V which covers 23km from Oron to Calabar is still under process.

The minister noted that President Muhammadu Buhari is determined to address the issue of deficient infrastructure in the country. This is why he has graciously decided to consider issues surrounding the delay in the completion of the project.

With a Presidential pronouncement on June 12, 2020, the target of the Ministry of Niger-Delta is to ensure that what needs to be done is put in place for the completion of the East-West road by 2021. 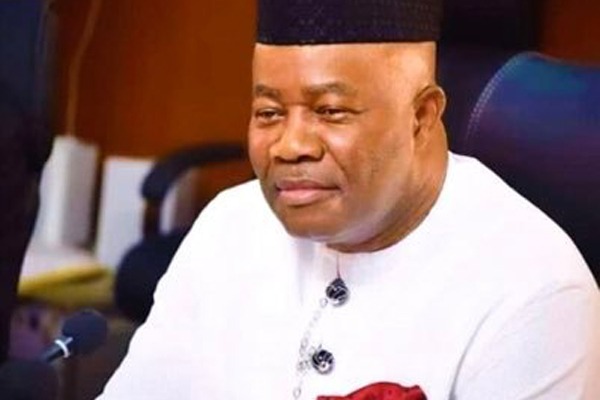 Watch : This Drivable BMW 3-series From Letrons Can Turn Into Real Life Transformers In 40 Secs