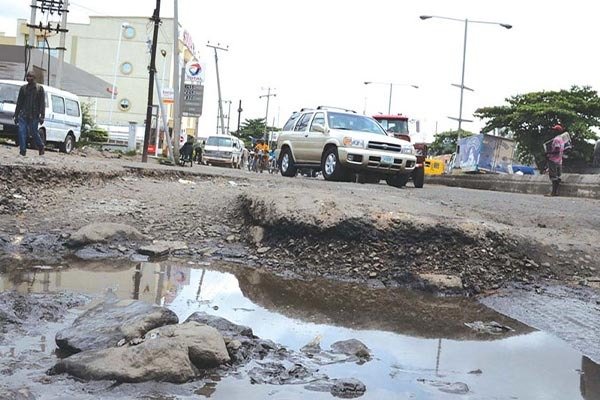 In Nigeria, the maintenance of public infrastructure is not a strong point of governments at any level.

While creating budgets, provisions are rarely made by the government for maintenance.

It is for this reason that public infrastructure degrades so fast in Nigeria.

One prominent example of a public infrastructure that degrades easily are the roads. 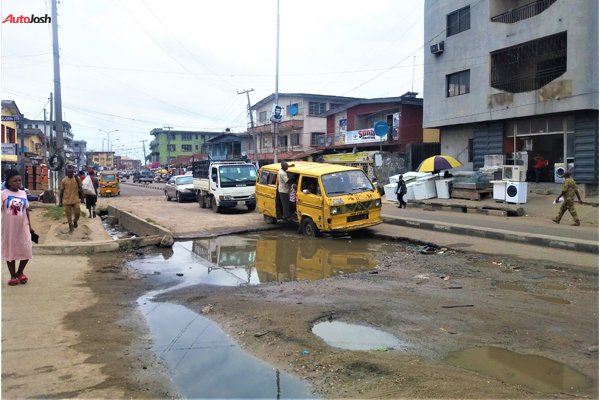 Attention is never given to potholes-riddled roads, except it leads to carnage. Or it becomes a major cause of traffic gridlocks on that road.

Potholes impacts on the societal negatively in so many ways. For instance, potholes contribute significantly to the damage to cars that ply roads. It causes traffic gridlocks. It causes road accidents. Criminals, to slow down traffic and in order to rob or attack motorists, also use potholes.

As a motorist, there are some strategies that we need to employ to survive the menace of potholes on our roads. 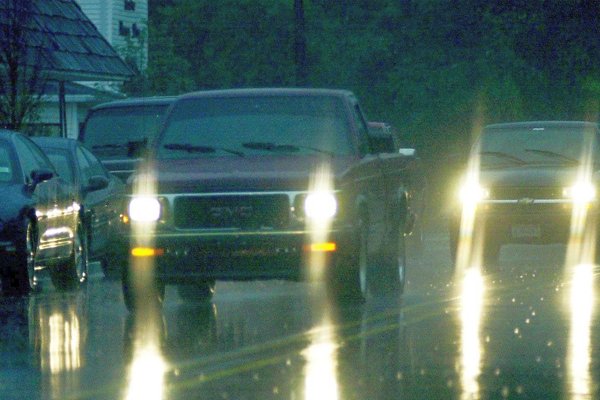 Make sure that your car is fitted with reasonably bright headlights. At nighttime, this will enable you to spot potholes ahead of you in good time.

The consequence of not spotting potholes early enough could be dire. It can cause a driver step on the pedal suddenly. Then can cause him been hit at the rear by a trailing car, etc. 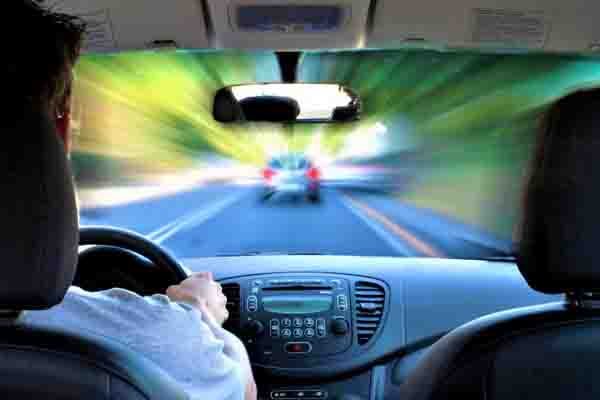 Reduce your speed when you are driving on an unfamiliar road. This will ensure that you don’t drive too fast into a pothole that wasn’t detected on time. The impact of driving too fast into potholes can cause damages to your car suspension or another mechanism.

Potholes can impact negatively on your car suspension system. However, the tyres are often the worst hit by potholes. There can be instant damage to car tyres that drive suddenly into a pothole.

It is for this reason that it is always advised to have available a spare tyre and jack when this situation presents itself. 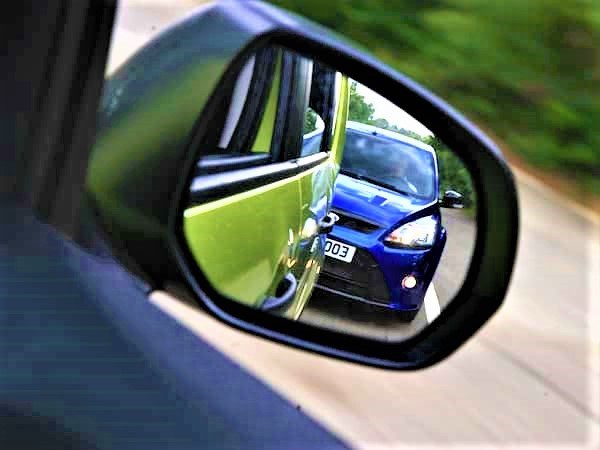 Tailgating is when one drives too close a car that is ahead of it. When you tailgate, you lose the opportunity to spot a pothole early enough for stir off the course of the pothole.

So learn to keep a reasonable distance between you and the car ahead of you. 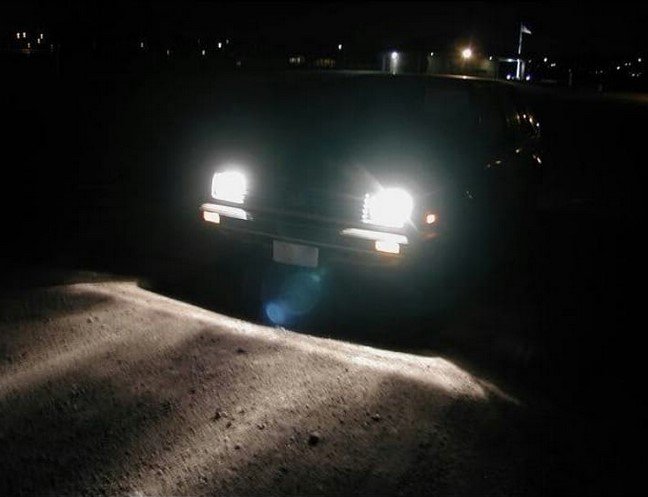 Driving at night is dangerous for several reasons. One reason is that your vision is impaired by the dark. This causes you to be unable to spot dangerous situations ahead of you early enough.

For instance, dangerously situated potholes may not be easily spotted early to avoid them. For motorists who commute frequently at night, it is important that you fit your vehicle with very bright headlights. 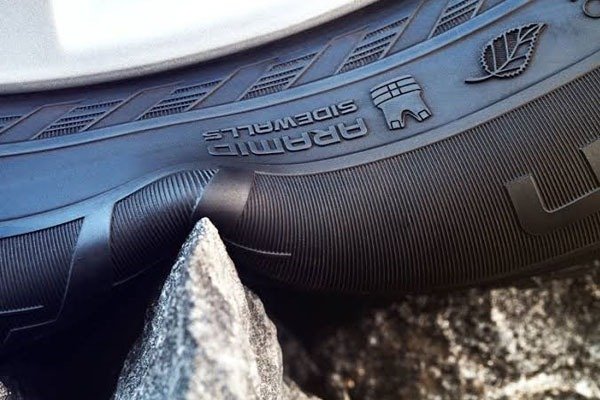 Fit your cars with high-quality tyres.  Good quality tyres can withstand the impact of constantly driving into potholes. 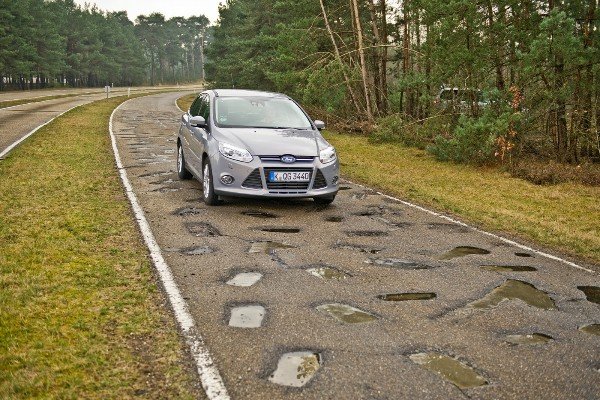 Putting in an effort to avoid driving on roads that are replete with potholes is a good way to survive potholes.

Doing this will go a long way to reduce your visit to the mechanic.