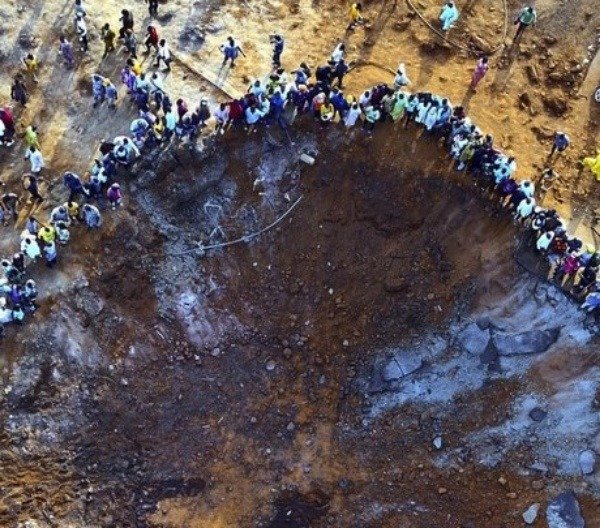 The driver of the truck that caused a massive explosion in Akure has revealed that he didn’t know the consignments were explosives. 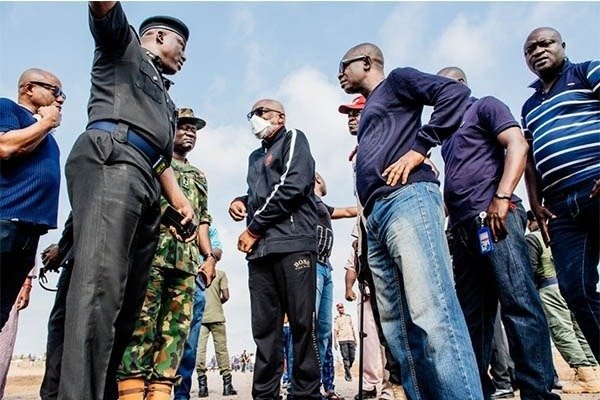 Few days after a massive explosion rocked the city of Akure, in Ondo State, the driver of the truck, Mr Isiaka Yinusa, has revealed that he did not know the consignments were explosive devices.

Recall that an explosion occurred in the early hours of Saturday March 28th on Akure-Owo Expressway. The accident left several people injured and destroyed more than 70 buildings in the area. 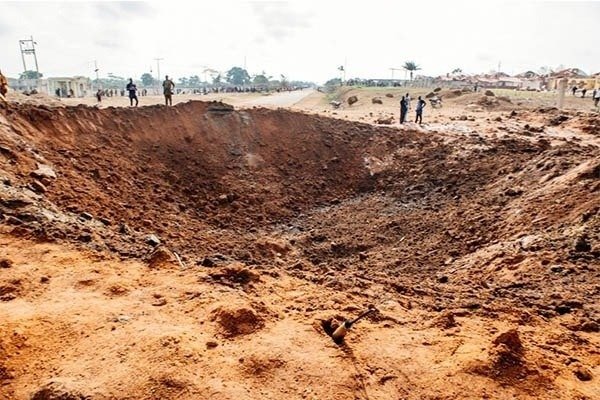 The driver of the truck, Yinusa, who was also injured in the accident, was rushed to the University of Medical Sciences Teaching Hospital, Akure, where he had since been receiving treatment.

Speaking on his hospital bed, Yinusa said he was hired to take an unknown consignment to Auchi, Edo State. He said his services was needed after the vehicle, that was bringing the consignment from Ibadan, became faulty in Osun. 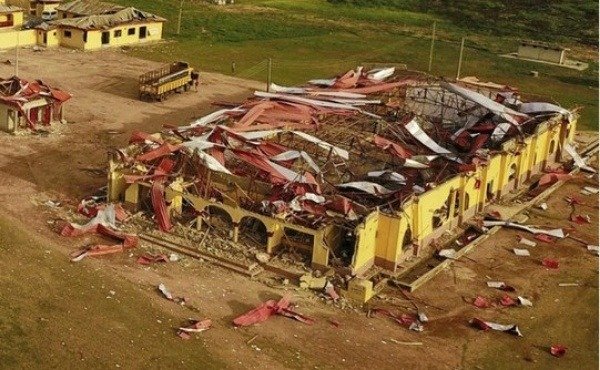 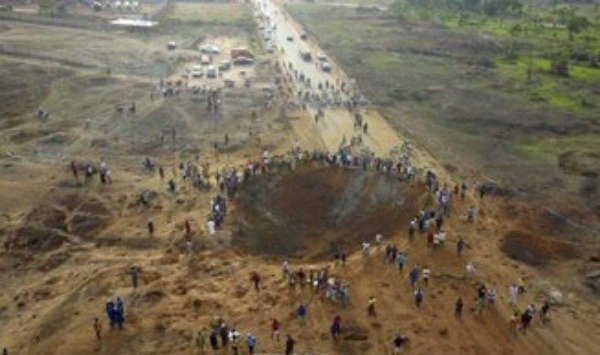 According to Yinusa, his truck, which was followed by police escorts, developed a fault in Akure, the Ondo State capital.

After the broken down truck could not rectified on time, he said one of the police escorts advised that the vehicle should move away from the highly populated area.

“We got to Akure around 6pm and we took time to relax at Shasha market area where we planned to sleep and continue the journey the following day. So I slept inside the vehicle.

“As I was sleeping inside the truck, I heard a knock on the vehicle door by someone who informed me that smoke was coming out from under the vehicle.

“We quickly moved. The policeman that led the team said we should move ahead. As we were moving on, the policemen in the escort said that I should stop.

“As we got down, I saw fire coming out from the vehicle. We brought out fire extinguishers to put it out.

“As we were doing that, suddenly the policemen shouted that everybody should run.

“As I was running, I heard a bang and noticed something in my abdomen. That was all I knew and the next thing was that I woke up in the hospital.”

The Inspector General of Police, Abubakar Adamu, has set up a committee to unravel the cause of the explosion.