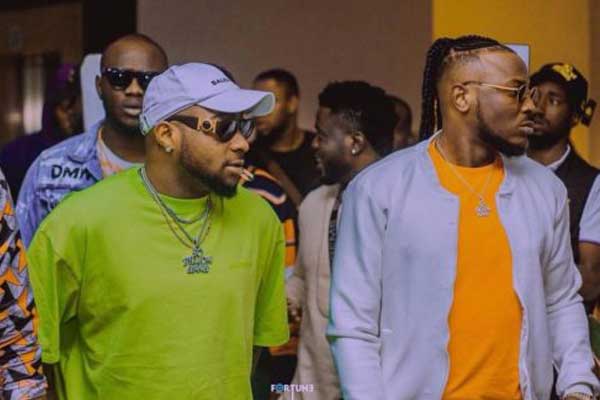 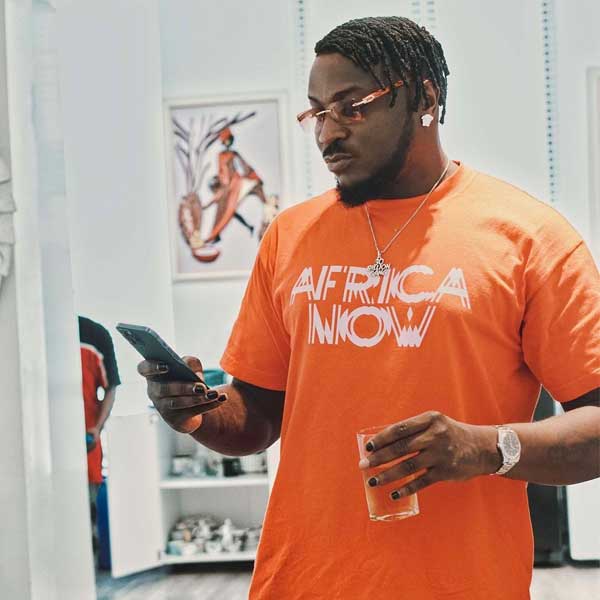 The 31-year-old songwriter spoke in an interview with Chude Jideonnwo, TV host, a few days after the release of his debut studio album.

In the interview, Peruzzi narrated how Davido asked him to come to Dubai the first time they were going to meet.

He added that the ‘Assurance’ crooner requested an account so money could be transferred for him to facilitate his trip to the United Arab Emirates (UAE).

Peruzzi said he made a mistake by sending the account number of an Uber driver he patronised as he didn’t have one to himself at the time.

According to him, the Uber driver switched off his phone after receiving the flight ticket money and went on the run.

“So he just told me I should come to Dubai. Because when he called me I was in the room doing nothing. He asked ‘do you have a passport?’ I said I don’t have a passport and he okay that he would call somebody,” Peruzzi said.

“I got the passport the next day. Then he said ‘send your account for ticket’. Me, a very useless guy at that time. I didn’t have an account, I was using different accounts. The account I copied was the Uber guy that carried me.

“Omo, Uber guy switched off his phone after collecting 400k. I screamed because I was like my ticket money is gone. Then I went looking for the Uber guy on Facebook.

“I went crazy. Then I went to Uber’s office and they said they had stopped the guy from working like a month ago. I was like where will I see 400k? What will I tell this guy that I just met? He would think that I have spent the money.

“David just asked me, ‘have you gotten your ticket?’ I told him what happened. He told me to send another account. I did. He said to resend and reposted it. I got the ticket and met him in Dubai. Next, we’re on a flight to Lebanon.”

Peruzzi earlier made headlines after he spoke of his feud with Golden Boy Entertainment, his former record label, in a way that prompted his ex-boss to leak their contract documents and private conversations with Davido.


Related Topics:Peruzzi-carsPeruzzi-uberuber driver
Up Next