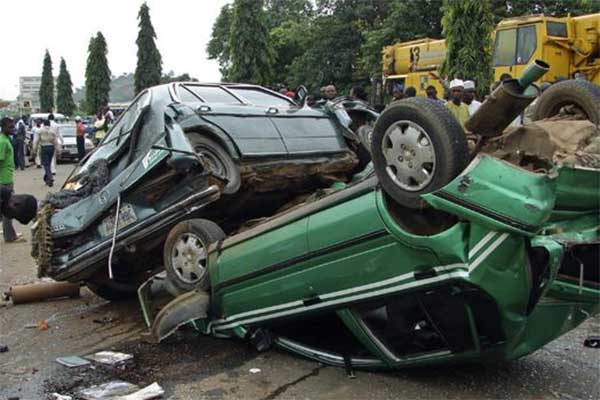 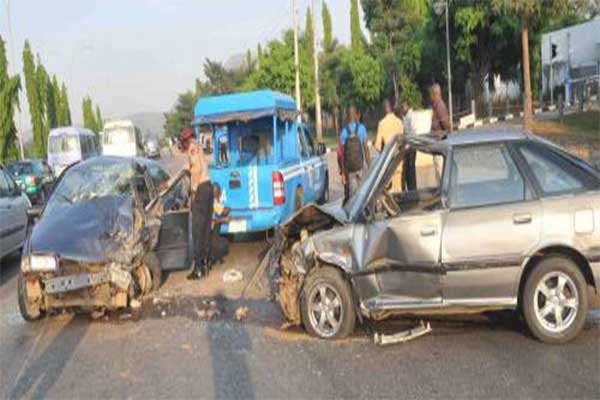 As many as 27 persons have escaped death in Anambra. They escaped death in a multiple in Obosi, Idemili South local government area of Anambra State. The crash which occurred around slaughterhouse involved six vehicles with 18 women and 9 men on board. An eyewitness said the crash was due to speeding and loss of control.

Confirming the incident, Sector Commander Federal Road Safety Corps (FRSC), Andrew Kumapayi warned motorists to desist from speeding. He advised them to watch their speed and not their time as speed thrills but kills. He further said. “A multiple crashes which involve 6 vehicles happened at Obosi by Slaughter of Idemili South local government area of Anambra State.

“A total of 27 persons were involved in the crash comprising of 18 female adults and 9 male adults. 3 male adults sustained an injury but refuse to be taken to hospital for treatment.” 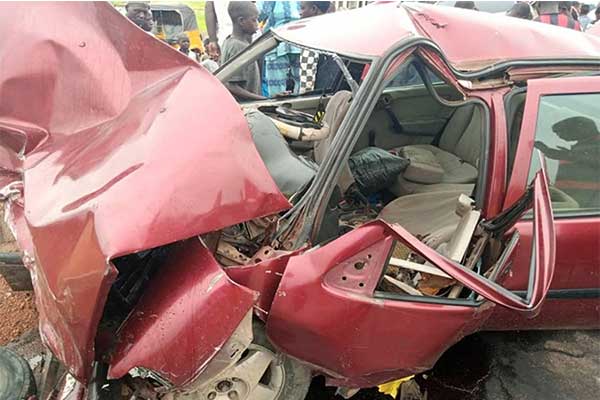 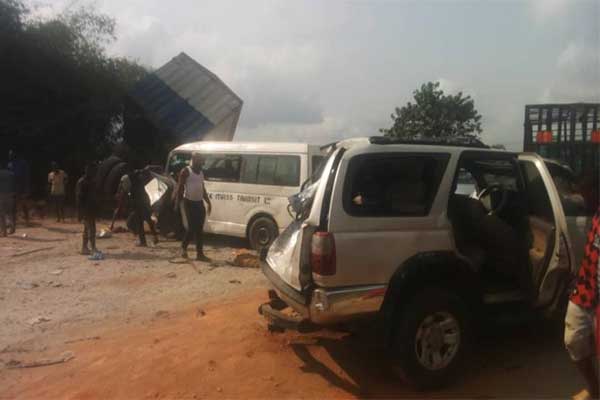