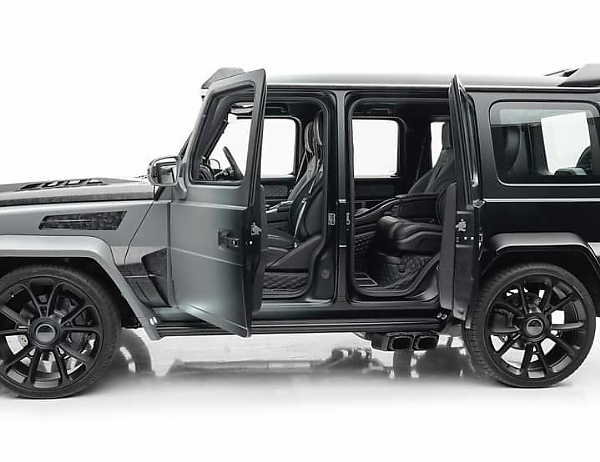 The Rolls-Royce-Style Suicide Doors provides rear seat passengers with a much-improved ease of entry and exit.

Mansory didn’t give pricing info on the addition of Suicide doors to a G-Wagon, but don’t expect it to come cheap. 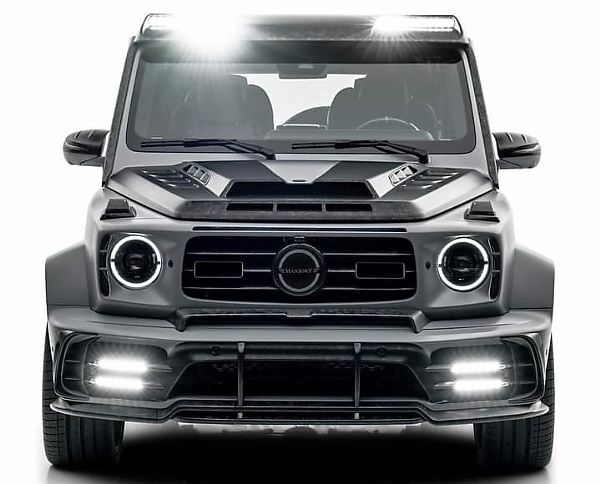 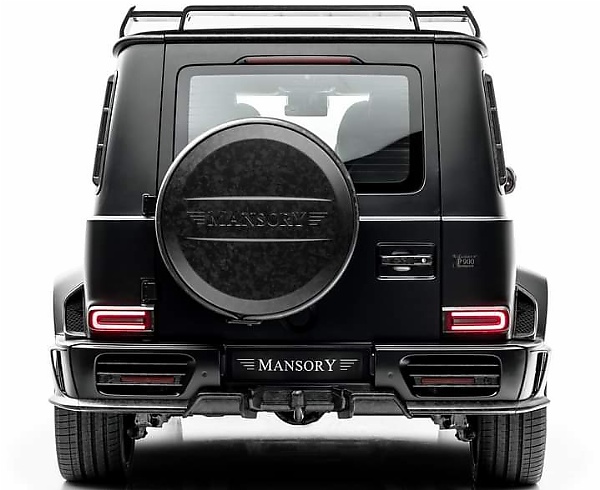 Mercedes-Benz G-Class owners can now have the distinctive Rolls-Royce-Style Coach Doors to their luxury SUVs, thanks to new customization option being offered by Munich-based luxury car modification firm, Mansory.

Unlike the conventional doors, the signature Rolls-Royce doors, popularly known as suicide doors, has rear-hinged rear passenger doors, making the vehicles to being more of a chauffeur-driven than owner-driven. 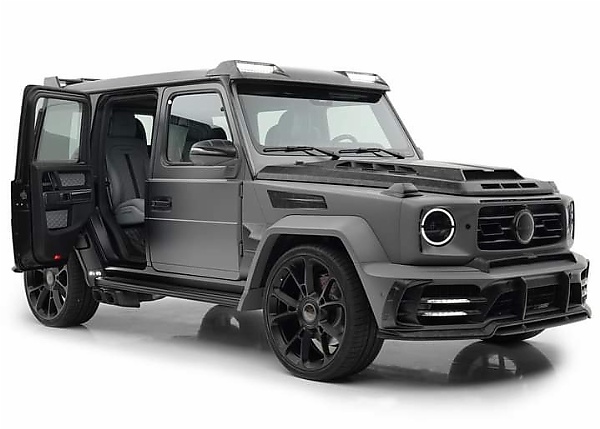 “Mansory now offers the option of converting the rear doors of all Mercedes G-Class models so that they can be hinged at the back.

“This makes access to the rear seats of the Mercedes luxury off-roader even easier and at the same time gives it an exclusive, extraordinary look.” 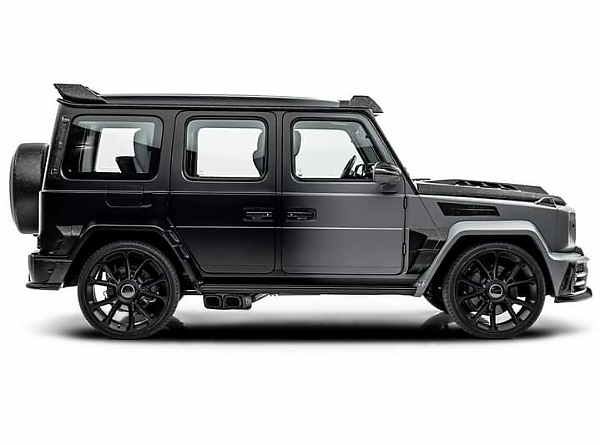 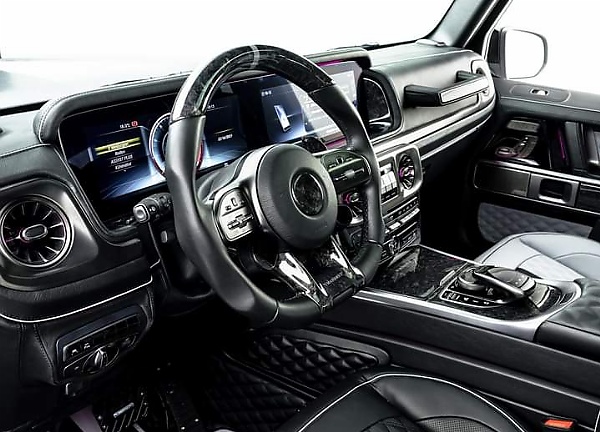 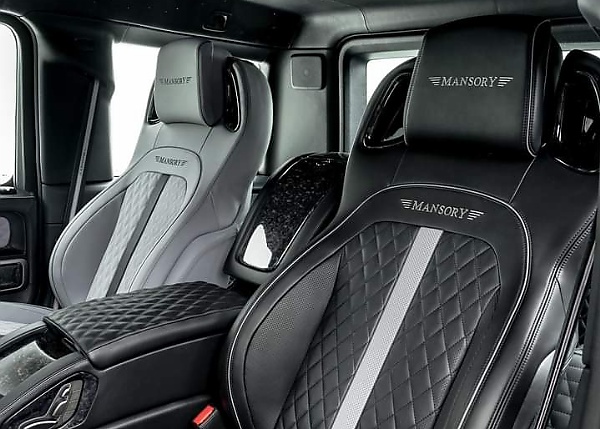 The German luxury car tuner didn’t give pricing info on the addition of rear-hinged doors to a Mercedes-Benz G-Wagon SUV, but don’t expect the new Mansory option to come cheap.

Powering the pictured example, a G63 with an extravagant bodykit and reupholstered interior, is a twin turbo 4.0 liter V8 engine, which produce a whopping 888 hp (662 kW / 900 PS). 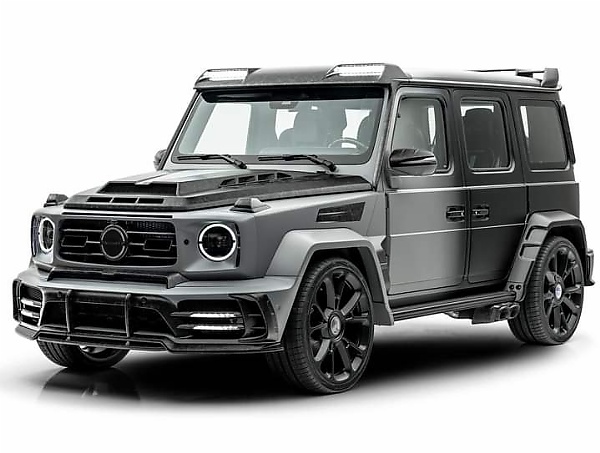 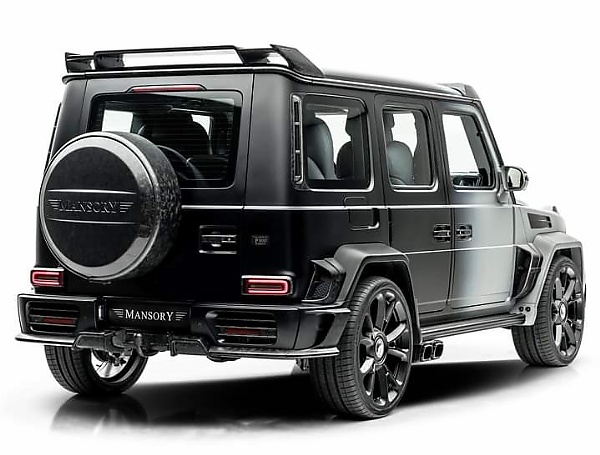 All Rolls-Royce lineups, including the Cullinan SUV, the Ghost sedan, the range-topping Phantom sedan and the recently revealed all-electric Spectre Coupe, features the Suicide Doors.