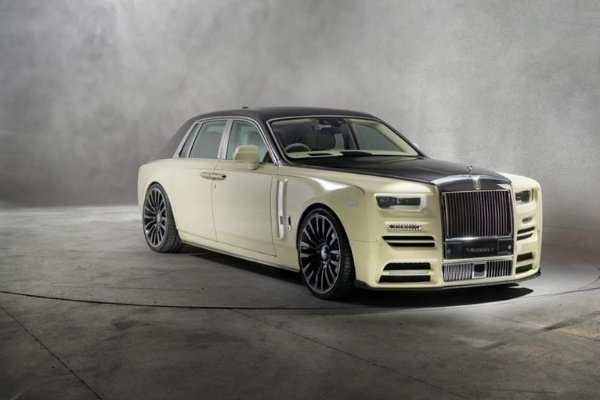 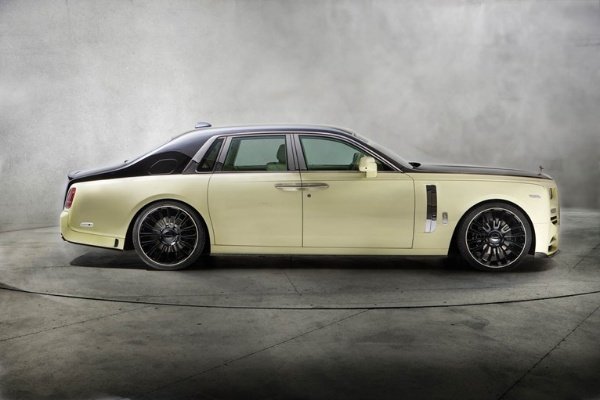 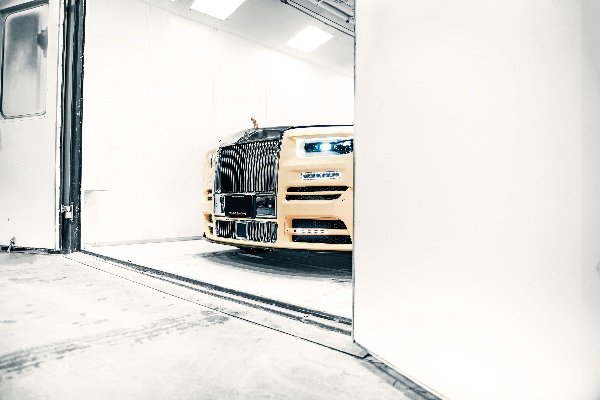 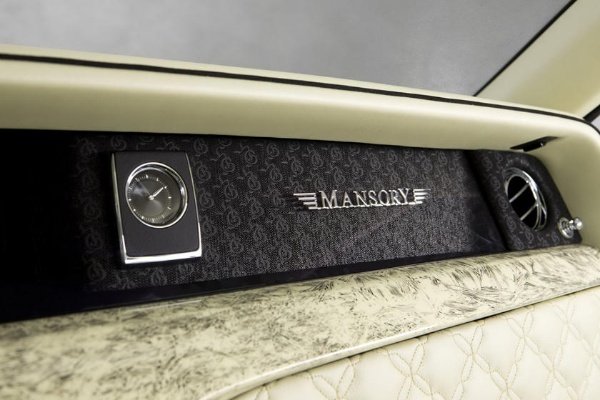 Notable changes on the Phantom includes two-tone finish that combines black and a special shade of pale yellow based on the Bushukan fruit. The Bushukan package from Mansory was installed by Driving Emotions Motorcar in Toronto. 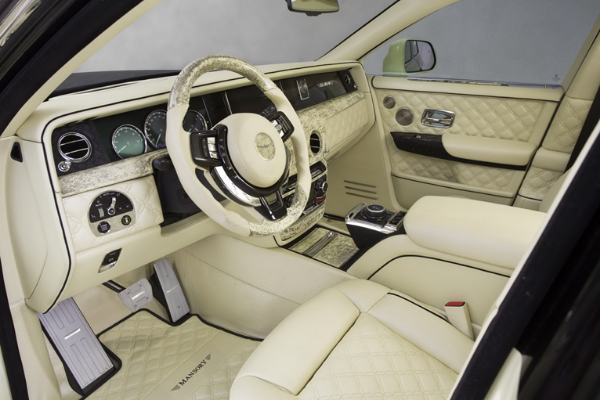 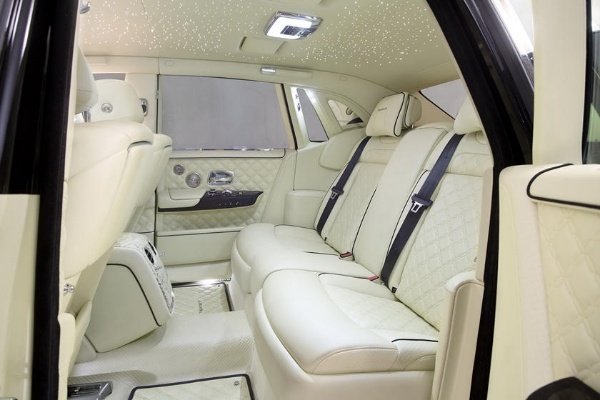 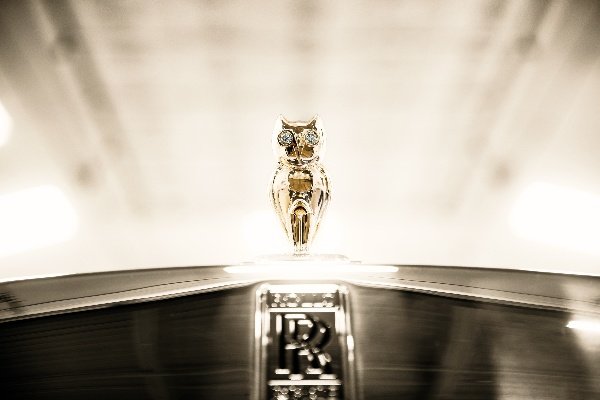 But one feature that stands out is the  Rolls-Royce’s ‘Spirit of Ecstasy’ hood ornament. Instead, the hood ornament has a customized gold-plated and diamond-encrusted OVO Owl.

The Owl, the symbol for his record label OVO Sound, is made of solid gold, the Owl’s eyes with diamonds and the base are surrounded by diamonds. The Owl also has Drakes full name, Aubrey Drake Graham, engraved into it.

The man behind this one-of-a-kind car is none other than Drake’s exclusive vehicle designer, Tony Bet. The Hood Ornament, designed by both Raffi Jewellers and Hearts on Fire Diamond Company, is probably worth more than a Toyota Land cruiser. 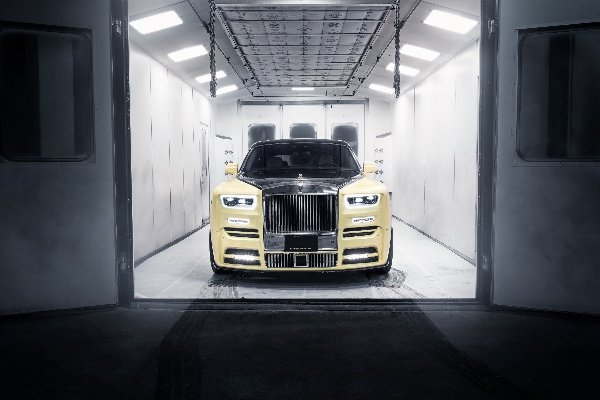 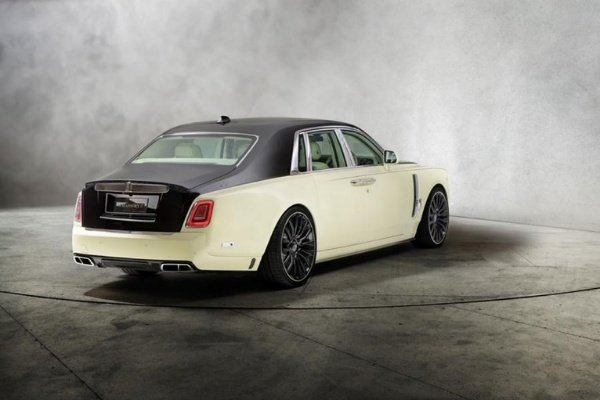 His Mansory Bushukan Rolls-Royce Phantom retails at half a million dollars, but modifications could push the price to over US$700,000.

Drake’s latest acquisition joins his amazing one-of-a-kind luxury cars that includes a limited edition Mercedes-Maybach G650 Landaulet and a Ferrari LaFerrari. He also took delivery of his Flying Mansion ‘Air Drake’ in May.

Drake is not the first celebrity to swap the iconic Rolls-Royce “Spirit of Ecstasy” hood ornament with his personalized figure. American football player, Odell Beckham Jr. a.k.a OBJ, also has a Rolls-Royce Cullinan that has his famous one-handed catch as the Hood ornament.

Related Topics:drakemansoryMansory-Bushukan-Rolls-Royce-Phantomphantomrolls royce
Up Next

Precautions You Should Observe When Using A Key With Transponder Chip