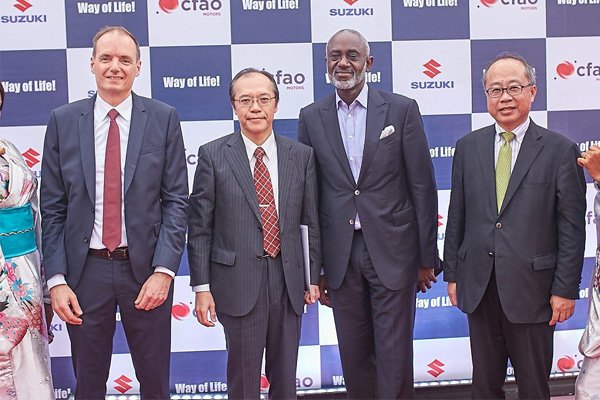 Suzuki cars have been formally launched into the Nigerian market by CFAO Motors during the opening of the new Suzuki showroom on Akin Adesola Street, Victoria Island, Lagos.

The highlight of the event was the announcement of the new Suzuki offer of financing starting from just N85,000 per month with an option to trade-in old cars subject to terms and conditions. In addition during the first year, the customer does not pay for petrol or service.

CFAO is a pioneer in automotive distribution and has been in Nigeria for 117 years. The company is the distributor of the Suzuki brand in 26 African countries with dedicated sales and aftersales support. 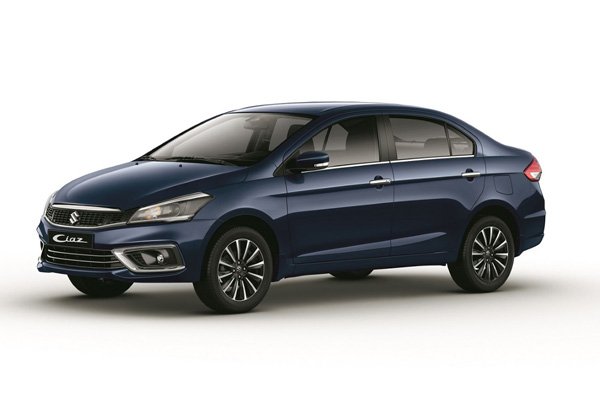 Speaking at the event, Mr. Thomas Pelletier stated: “Our partner, Suzuki Motor Corporation, Japan is renowned for the production of top quality and reliable vehicles which are widely trusted for durability and competitive prices.
“As is traditional, we have already trained technicians with the support of the manufacturer and we have made provision for sufficient genuine spare parts at the right price.”

CFAO is a key player in specialized distribution in Africa and the French overseas territories and a partner of choice for major international brands. The Group is a market leader in automotive and pharmaceutical distribution and continues to grow in consumer goods, new technology, and energy solutions. CFAO has a direct presence in 36 African countries and provides a gateway to 49 of the 54 countries that make up the African continent. The Group is also active in seven French overseas territories and in Asia. CFAO employs more than 15,000 people.