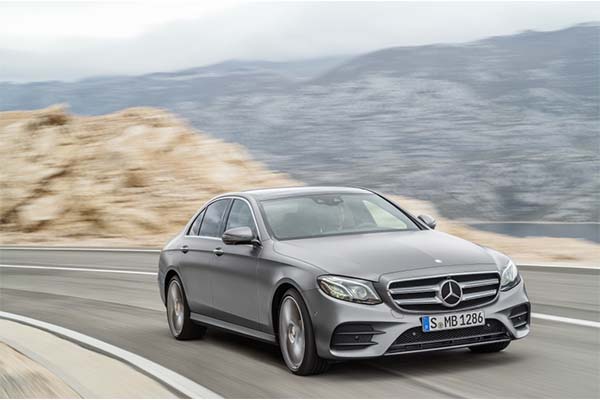 Mercedes-Benz Has Sold More Than 1.5 Million Units This Year

2018 has been an excellent year for the Mercedes-Benz brand as their unit sales in the first eight months increased to 1,512,268 cars going up by 1.1%. Never before in the company’s history were sales of 1.5 million vehicles achieved earlier in the year. In August, 155,918 vehicles were sold worldwide (-8.5%) and the E-Class Saloon and Estate achieved new sales record of 25,367 units in August (+0.4%).

This august also marks the 30th consecutive month with global sales of more than 150,000 units due to the ongoing strong demand for cars with the three-pointed star. As expected, however, there was an impact on unit sales in August from challenges relating to vehicle availability, including model changes and delays in vehicle certification in some markets. Nevertheless, Mercedes-Benz defended in the first eight months of the year its position as the best-selling premium brand worldwide.

“I am delighted that Mercedes-Benz reached the mark of 1.5 million cars delivered earlier than ever in the year. As a strong team, we will continue to work on meeting the ongoing high demand for our vehicles, also again in terms of delivery,” stated Britta Seeger, Member of the Board of Management of Daimler AG responsible for Mercedes-Benz Cars Marketing and Sales. “And with the EQC, we have presented the first fully-electric SUV of our EQ product and technology brand to the world public in Stockholm. We will set additional markers and impulses in the market with the EQC,” Seeger continued. 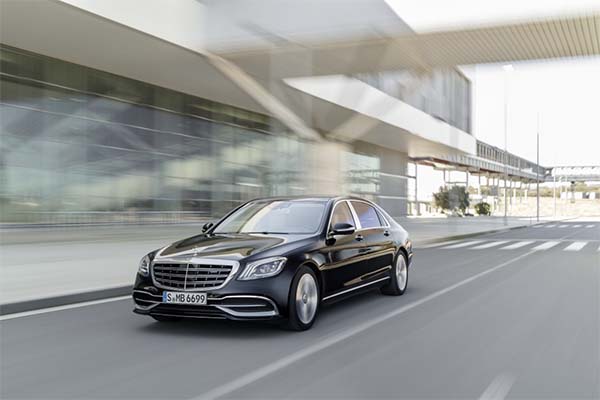 In Europe, 597,347 units (-3.9%) has been sold since the beginning of the year while 54,989 vehicles were sold in August (-10.7%). Germany’s domestic market delivered 21,442 vehicles with the three-pointed star in August (-14.8%) with a total of 195,163 cars being handed over to customers in Germany between January and August (-4.2%). The brand also broke records in France, Spain, Sweden, Poland and Denmark as more cars with the star were sold in the first eight months than ever before in that period.

In the Asia-Pacific region, demand for Mercedes-Benz models this year led to a new record of 639,184 units sold (+9.8%) and 72,342 vehicles were sold in that region in August. This is slightly below the prior-year level (-1.3%). China which is the biggest market set a new high for an August as sales hit 53,295 cars (+5.5%). So far this year, 446,075 vehicles have been handed over to customers – more than ever before in the first eight months of a year (+13.9%). Mercedes-Benz achieved additional sales records for the first eight months also in Japan, India, Thailand and Malaysia.

In the North American region, 24,538 vehicles were delivered to customers last month (-19.5%) and a total of 240,671 Mercedes-Benz cars were sold in the period of January to August (-5.5%). Mercedes-Benz delivered 199,215 vehicles in the USA in that period (-6.6%) and 20,339 in August (-19.8%). The brand with the star defended its market leadership in the US premium segment in the first eight months. Thanks to strong growth in Mexico, Mercedes-Benz once again achieved record unit sales in that market for an August and for the first eight months. 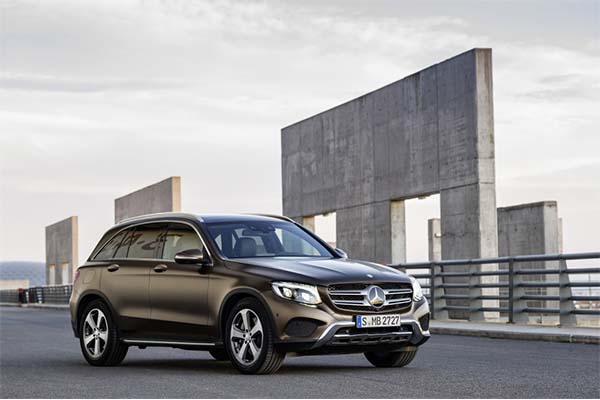 The E-Class Saloon and Estate set a new record with sales of 25,367 units last month (+0.4%). Since the market launch of the current models, more than 700,000 customers worldwide have been delighted to receive their new E-Class Saloon or Estate.

A new record was set by the SUVs in the first eight months of this year: Worldwide, a total of 541,120 SUVs with the star were delivered, an increase of 5.4%. An important driver of this growth was the global popularity of the GLC and GLC Coupés. The sales success of the midsize SUVs from Mercedes-Benz will be continued with the EQC, which had its world premiere in Stockholm as the first fully electric SUV from the EQ product and technology brand.

Femi Gbajabiamila Meets Man Whose Keke Has A Fan, Audio System And Refreshments