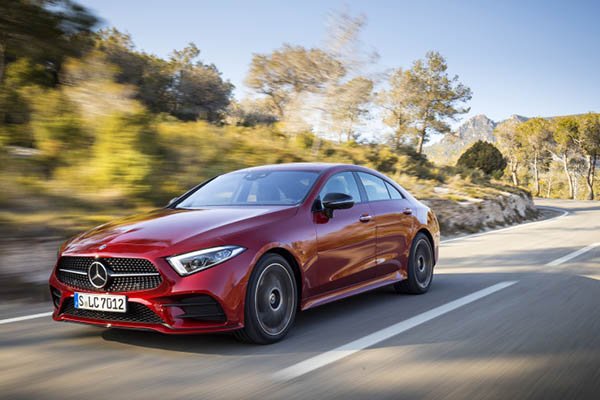 In the first two months of this year, Mercedes-Benz delivered 333,229 cars worldwide (-6.7%). In February, 152,690 vehicles with the three-pointed star were sold worldwide (-6.7%). The model changes in the highest-volume segments SUVs and compact cars had an impact on sales in all regions also last month. The worldwide decrease in unit sales compared with the same month of last year is largely due to the discontinuation of the predecessor models of the CLA and the GLE. Meanwhile, the new B-Class had a positive effect on sales in Europe. B-Class deliveries increased more than 16% in Europe in the month of market launch and in Germany even more than 40%. Since the beginning of the year, Mercedes-Benz has maintained its market leadership in the premium segment in markets including Germany, the United Kingdom, Italy, France, Switzerland, Portugal, Poland, Denmark, South Korea, Australia, the United States, Canada and South Africa.

“We are delighted that the new B-Class has had such a positive impact on Mercedes-Benz unit sales so soon after the market launch in Europe. At the Geneva International Motor Show, we presented the latest generation of our top-selling SUV, the GLC, which will ensure further enthusiasm among our customers this year,” stated Britta Seeger, Member of the Board of Management of Daimler AG responsible for Mercedes-Benz Cars Marketing and Sales. “We assume that the ongoing model changes will result in significant sales impetus in the coming months. At Mercedes-Benz, we continue to see strong demand worldwide for our current and new models.”

In Europe, Mercedes-Benz sold a total of 63,560 vehicles in February (-0.1%). The model change of the GLE and the discontinuation of the previous model had an impact on sales in various European markets. In Germany, the core market, 23,119 cars with the three-pointed star were delivered, representing an increase of 7.3%. This was the best February in the past ten years for unit sales in Germany. In the domestic market of Mercedes-Benz, the sales growth was driven in particular by the new A-Class, the new B-Class, and the new C-Class Saloon and Estate. In February, Mercedes-Benz was also able to increase its total unit sales in markets including France, Belgium, Russia, the Netherlands and Poland.

In the Asia-Pacific region, 59,253 cars were delivered to customers by Mercedes-Benz in February (-9.8%). In China, where sales are traditionally weaker in the month of the Chinese new year, 40,733 customer decided in favour of a car with the star (-5.4%). Sales in January and February totalled 112,430 units, more than ever before in the first two months of a year in China (+0.9%).

In the NAFTA region, Mercedes-Benz posted total unit sales of 25,757 cars delivered last month (-14.0%). In the core market, the United States, a total of 21,660 customers were delighted to receive their new automobile with the star (-12.5%). The model changes also had an impact in the USA, with a double-digit drop in unit sales of the GLE for example. Sales of the new C-Class Saloon increased at a double-digit rate in the USA in February. 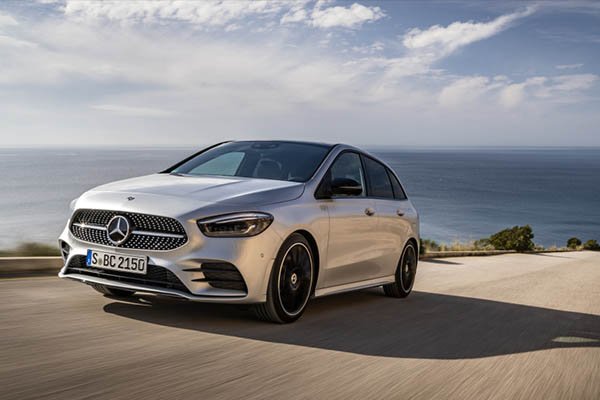 Sales of Mercedes- Benz compact cars in the first two months of 2019 were slightly above the prior-year level: More than 81,700 customers were delighted to receive their new A- or B-Class, CLA, CLA Shooting Brake or GLA in January and February (-4.6%). Meanwhile, the model change for the compact cars continues. The new A-Class recorded sales growth worldwide for the sixth month in succession (+20.8%). Following the market launch of the new B-Class in Europe on February 16, the new model achieved double-digit growth in deliveries in Europe, especially in Germany, the United Kingdom, France and Spain.

Of the Mercedes-Benz dream cars, approximately 11,000 Coupés, Cabriolets and Roadsters were delivered to customers worldwide in February (-3.0%), including the popular CLS Coupé. In the first two months of the year, every fourth dream car with the star sold worldwide was a CLS Coupé. 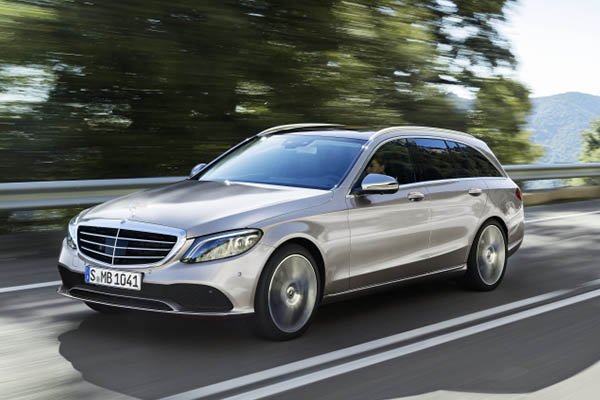 In February, 7,854 cars of the smart brand were sold (-6.1%). Sales in Germany of the two- and four-door urban microcars reached a new record with an increase of more than 11% in the first two months of the year. The smart models were popular also in France, Portugal and Switzerland in February, with double-digit sales growth in each of those markets.