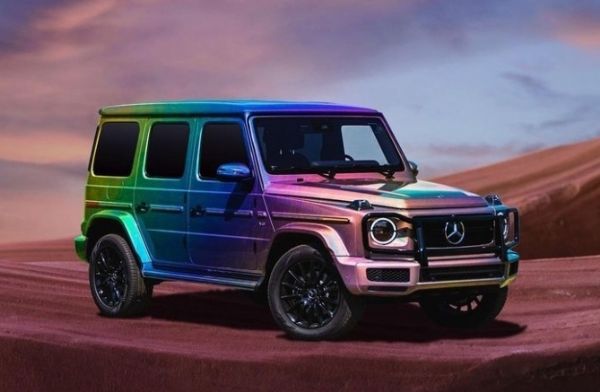 The German luxury automaker in a tweet said “Pride in what we build, pride in who we build them for.”

A tweet shared by Mercedes-Benz includes a picture of a G-Class, popularly known as the G-Wagon, finished in a rainbow color gradient.

“Pride in what we build, pride in who we build them for.”

Just like a rainbow, the Mercedes-Benz G-Class packs several colors on its body, right from the nose that features pink hue to purple around the base of the A-pillar. The front part of the bonnet is green, the doors progress from blue in front to green at the back, while the rear is yellow.

The black-tone wheels of the rainbow-coloured Mercedes-Benz G-Class complement the overall look of the iconic, boxy luxury SUV. 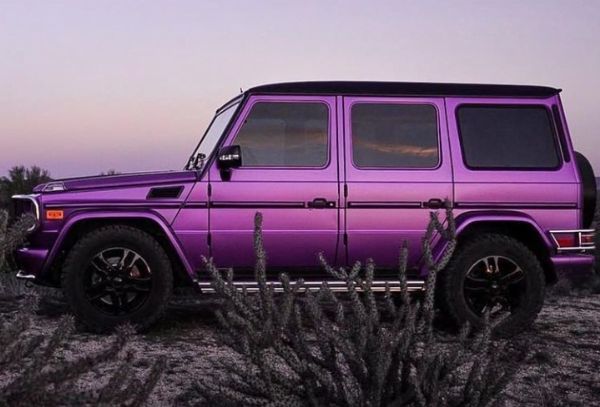 Mercedes had earlier made a similar gesture on its site by vowing to always support the LGBTQ (Lesbian, Gay, Bisexual, Transgender and Queer and its community.

“We’re with you, always.
During Pride, in trying times, and always, Mercedes-Benz supports you and your communities” 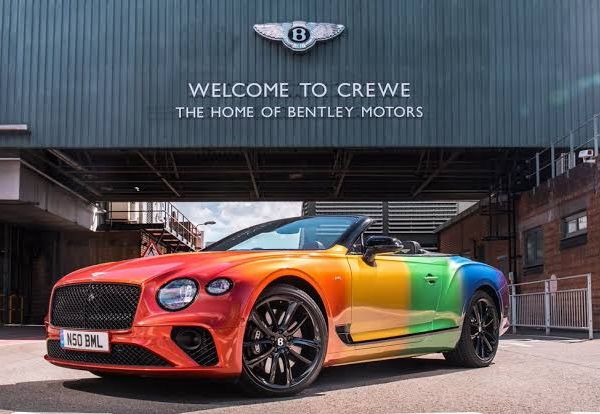 Mercedes joins Ford, BMW and Bentley in creating special vehicles for Pride, with the latter known for celebrating Pride. The last we saw from Bentley was a one-off rainbow Continental GT Convertible for Cheshire East’s Virtual Pride 2020 event.

“We embraced the opportunity to create our first rainbow car for the LGBTQ+ community. As Bentley steps up its emphasis on the importance of diversity and inclusion, we’re delighted to be sponsoring Cheshire East’s virtual pride celebrations – and think our rainbow Bentley captures the essence perfectly,”