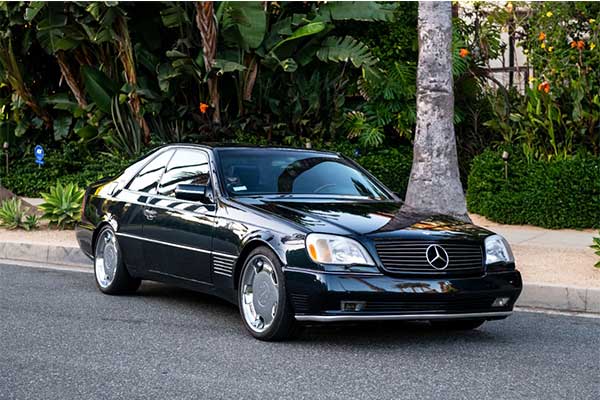 Well everybody knows the great basketball legend Michael Jordan who dazzled for the Chicago Bulls and other clubs for years. He even had his jersey number 23 retired and has a clothing line dedicated to him called Air Jordan by Nike. Enough of all that now, the focal point is Michael Jordan’s beloved Mercedes-Benz S600 coupe that is up for grabs.

Now as a celebrity of the early 90s, you don’t expect his vehicles to be ordinary as this S600 coupe wears the Lorinser body kit. Although it’s a 1996 model, Michael Jordan took care of the car even though it has over 150,000 miles on the clock. As you might imagine, this is the full-on V12 model with its 6.0-litre engine producing just shy of 400hp which by 90s standard is very powerful.

On the pricing, an S600 coupe of that year will cost shy of about ₦1.6m before shipping, so how much does this cost? Well, with the car being customized coupled with the Jordan factor, it will definitely be more expensive. The price of the car is unknown for the time being. Michael Jordan’s 1996 Mercedes-Benz S600 Lorinser comes in a gorgeous colour combination of metallic navy deep blue with a beautiful grey interior.

The Mercedes goes on sale on eBay at 12:00 PM on Thursday, August 13, and ends on Sunday, August 23. Here are more photos of the Mercedes-Benz S600 Coupe below. 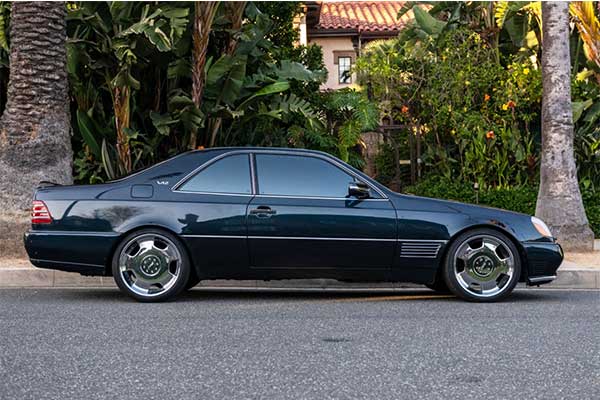 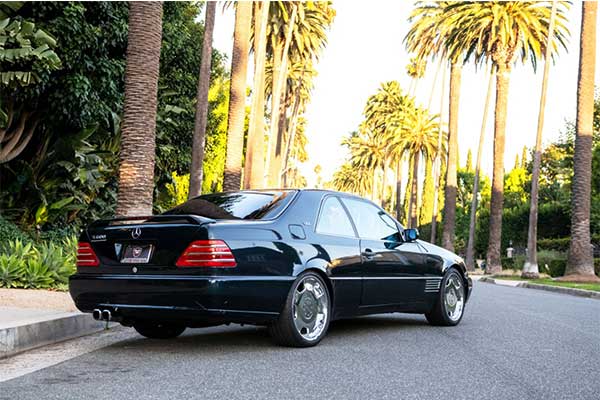 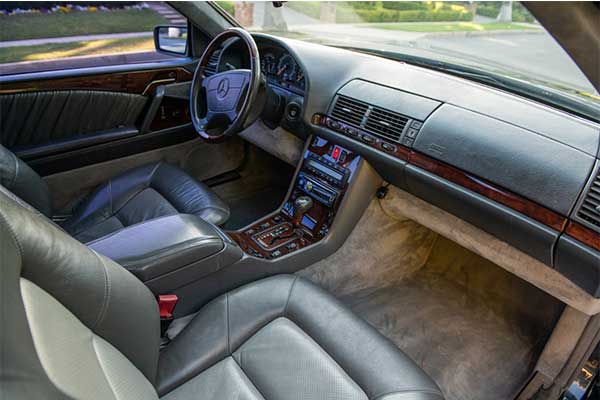 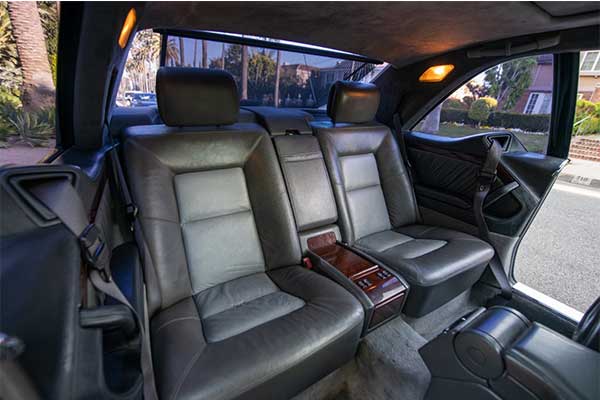 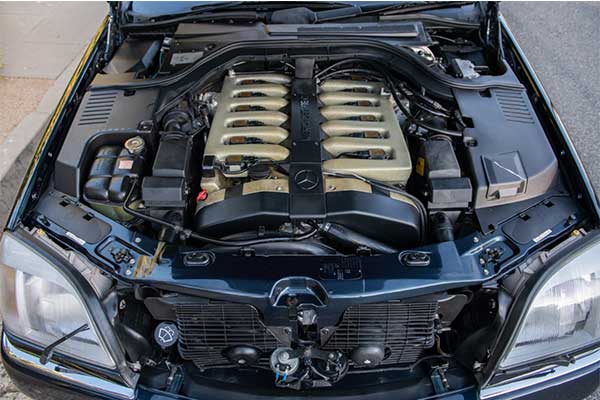