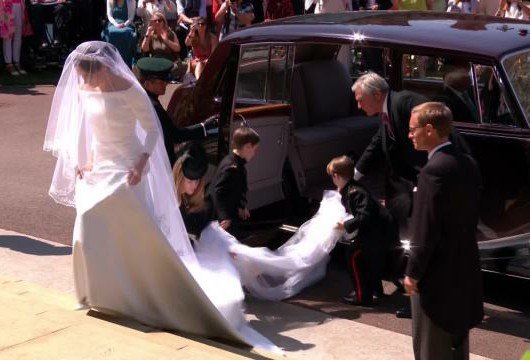 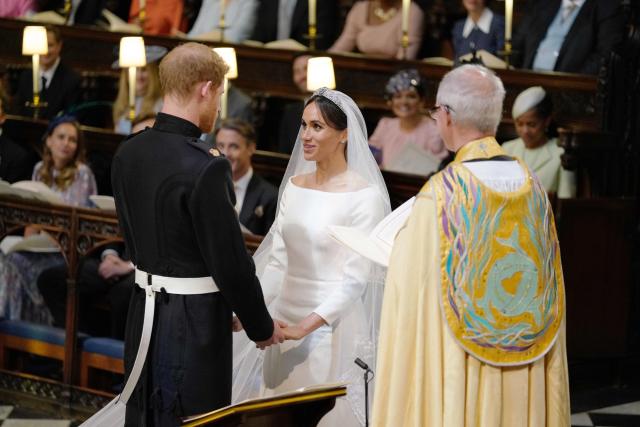 Prince Harry and the former Meghan Markle are married after pledging their love to one another at a fairytale wedding at Windsor Castle. 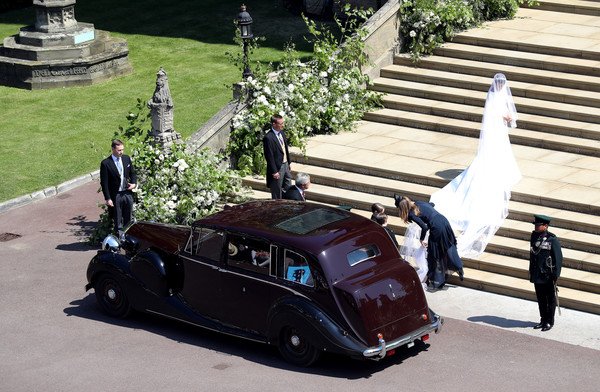 The new Duchess of Sussex arrrived at the St George’s Chapel in Windsor accompanied by her mother in a vintage Rolls-Royce Phantom IV.

The Rolls-Royce Phantom IV, the first and one of eighteen ever built between 1950 and 1956,was delivered to the Queen and the Duke of Edinburgh in 1950 when she was still Princess Elizabeth. 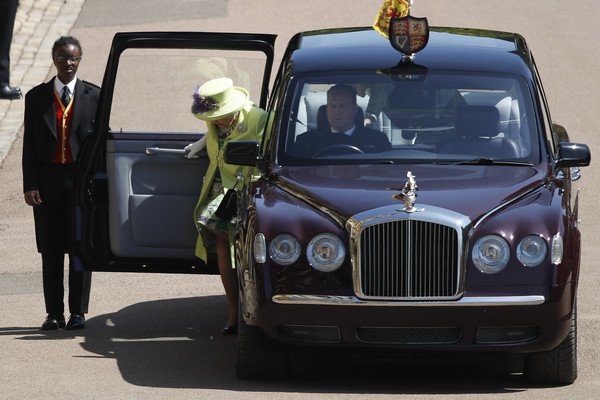 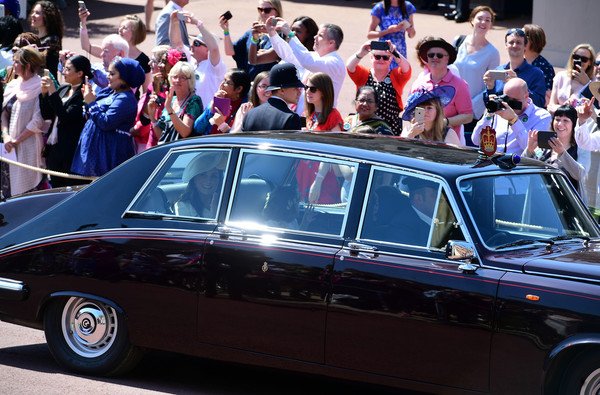 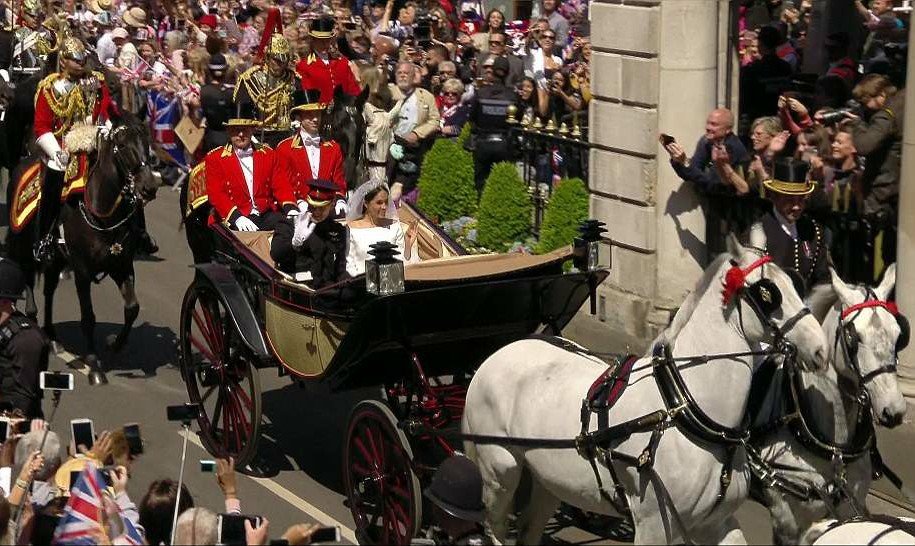 Over 100,000 well-wishers lined the streets to cheer the newlyweds and the  new Duke and Duchess of Sussex as they tour in an open-topped carriage.