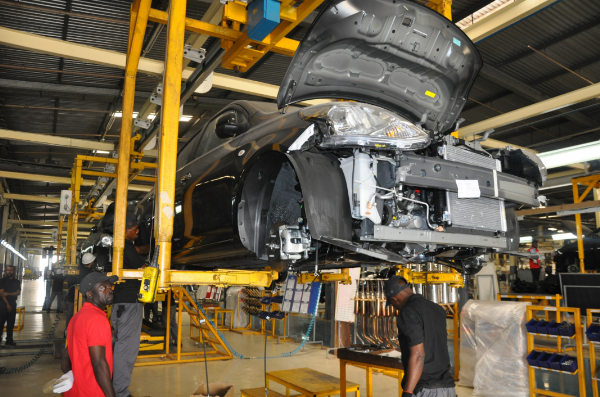 He revealed this during Auto CEOs Forum, where CEO of auto companies and other stakeholders called for a review of the Finance Act.

The Finance Act had been making it difficult for local auto assemblers to compete with sellers of fully-built imported vehicles. 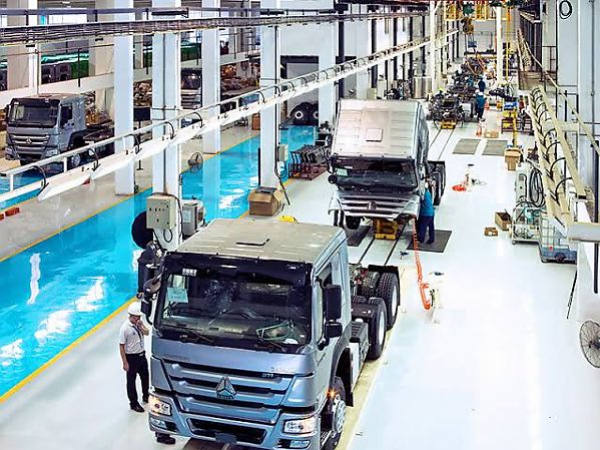 A multi-billion naira worth of massive land and imported equipments acquired by the National Automotive Design and Development Council (NADDC) for auto industry projects in different parts of the country are rotting away.

This was revealed by a former acting Director-General of the NADDC, Mr Luqman Mamudu, during the Auto CEOs Forum in Abuja, where CEO of auto companies and other stakeholders called for a review of the Finance Act. The Finance Act had been making it difficult for local auto assemblers to compete with sellers of fully-built imported vehicles.

To give the auto policy a sound footing, Mamudu said FG invested billions of naira to acquire the huge land and import the needed equipments for industrial clusters in six major cities across the country.

For instance, he said the government paid N300m for the land housing a test centre in Ikorodu, a suburb of Lagos State, while about N1bn was spent to bring in test equipments to test vehicles’ emission level to the facility.

Mamudu debunked the insinuation the NADDC did not consult widely before the auto policy was put together. He added that for about six months the agency held meetings and with other agencies, relevant groups and auto players on the matter. 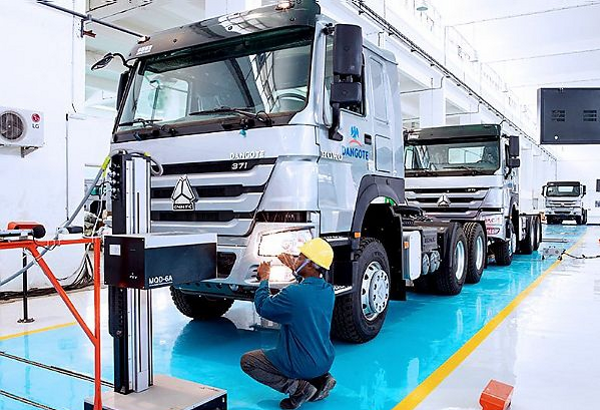 He gave an overview of the policy, its objectives using a global template and the requirements to actualise the project such as incentives to attract investors/OEMs, acceptable credit facility for vehicle assemblers and buyers and anti-smuggling programme.

“There is no need to change the National Automotive Industry Development Plan (NAIDP). We need to review time taken for renewal of yearly licence. It doesn’t have to take five months.”

“There is no way local assembly plants can compete with FBU vehicle importers at 10 per cent duty. We buy diesel, pay workers, among other running costs but they don’t,” said Ajayi.

Today’s Photos : Ready For A Cinematic Experience — With The 31.3 inch Theatre Screen In The BMW i7