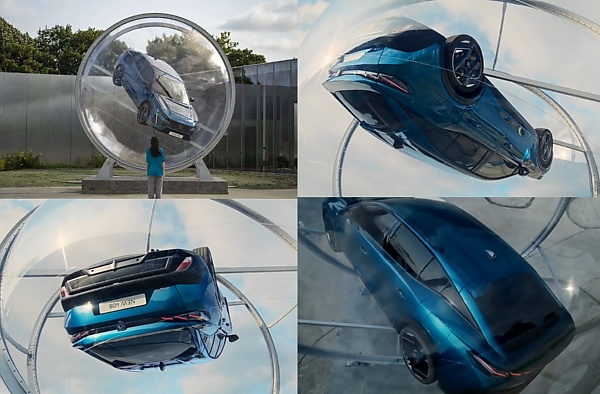 Only revealed in June, the new 408 SUV is on display at Lourve-Lens, an art museum in north of Paris.

This piece of automotive art by Peugeot and Superbien displays the new Peugeot 408 from all angles. 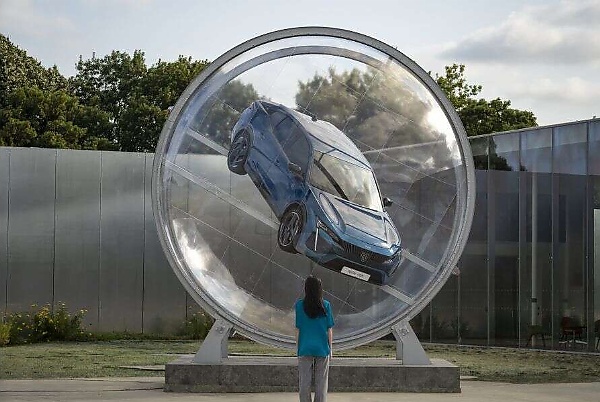 A brand new 2023 Peugeot 408 Fastback inside a transparent, rotating sphere is currently on display and turning heads at Lourve-Lens, an art museum located north of Paris.

This piece of automotive art by Peugeot and Parisian creative studio Superbien displays the new Peugeot 408 from all angles as it turns upside down or twist around in such an unusual way. 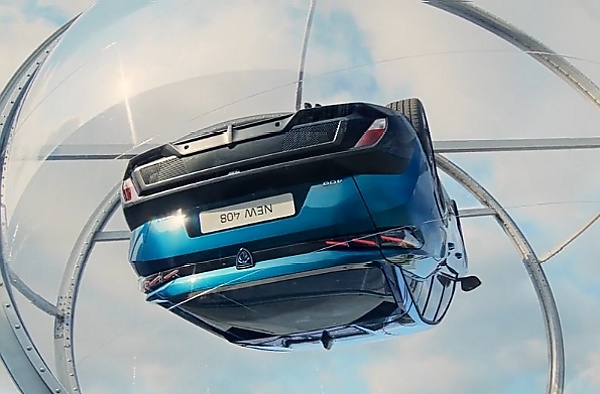 “We really liked the idea of this ephemeral work of art, which is original and beautiful to look at, and which perfectly accentuates our new arrival.

“The new Peugeot 408’s original style has been praised by many people who have already discovered it. It has been presented in a very original way, in the magnificent and modern setting of the Louvre Lens,” says Linda Jackson, CEO of the Peugeot brand. 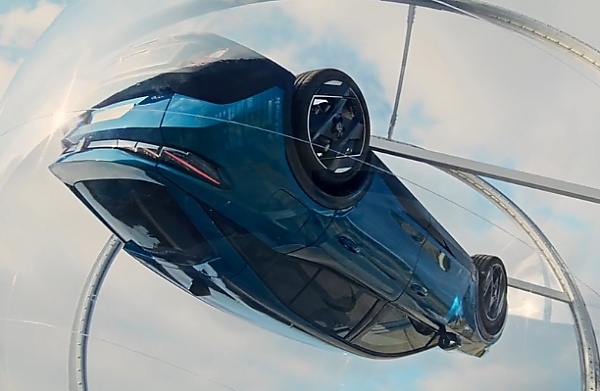 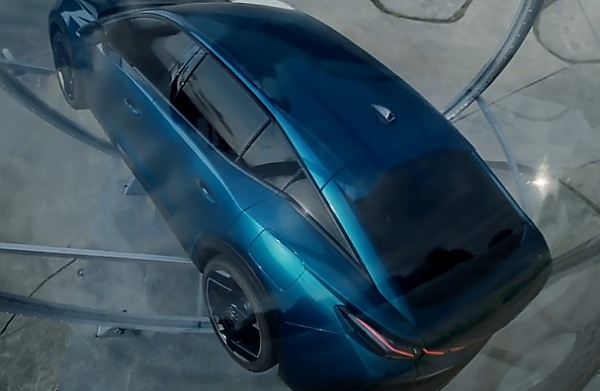 “Peugeot moves and innovates in all areas. The transparent Sphere, designed for the new Peugeot 408, shows the allure of our new model from all sides, adds Phil York, Marketing and Communication Director for the Peugeot brand.

“This creation is perfectly in line with Peugeot’s global expression of its new brand identity”. 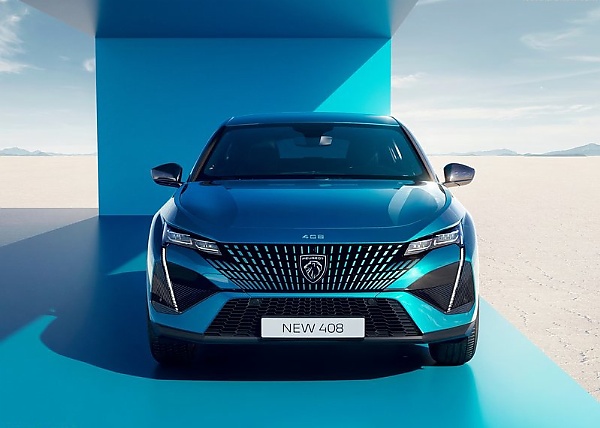 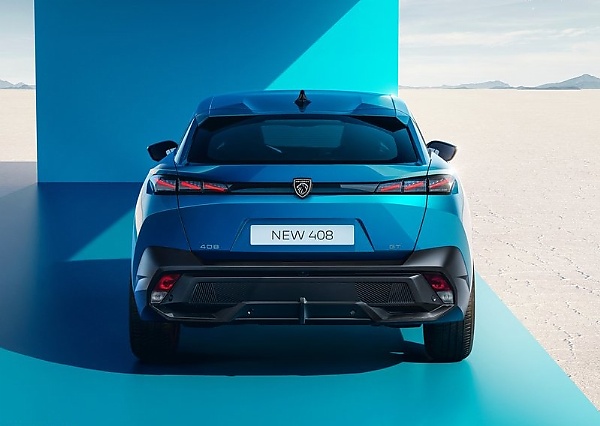 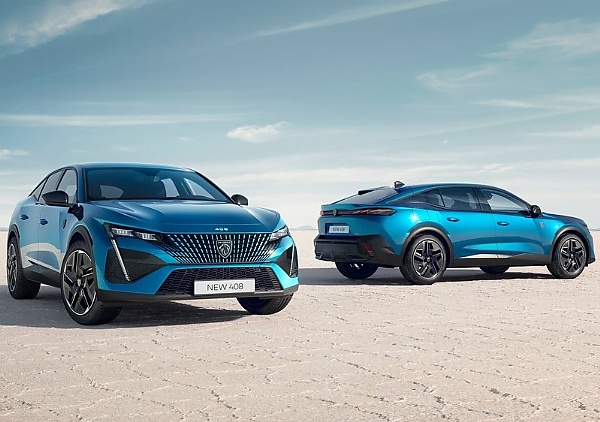 Slotting between the firm’s 308 hatchback and 508 sedan, the new Peugeot 408 will arrive on the market at the very beginning of 2023.

Peugeot is yet to announce pricing, but it says that the new 408 will be available in European and in Chinese markets, where it will be called Peugeot 408X.