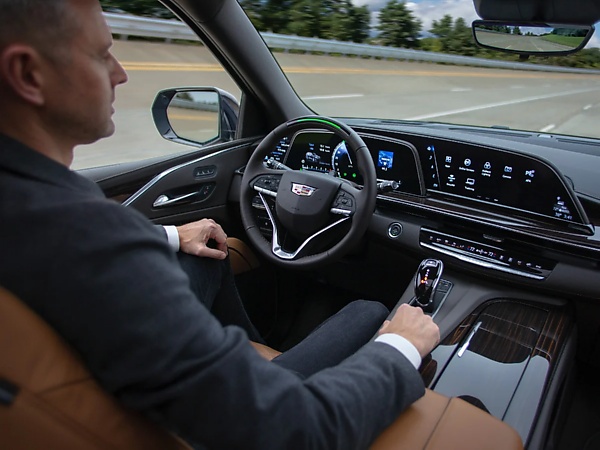 GM says it will be expand its Super Cruise road network to cover around 400k miles of roads in the U.S. and Canada.

This expansion on the road networks will enable Super Cruise to work on many additional state and federal routes.

The upcoming expansion will allow drivers to explore hundreds of thousands of additional miles hands-free. 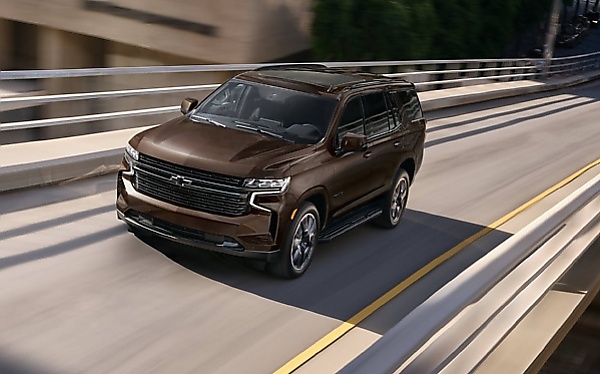 General Motors (GM) has announced that its industry’s first true hands-free driver assistance technology, known as Super Cruise, will be expanded to cover around 400,000 miles of roads in the U.S. and Canada.

The expansion of the Super Cruise road network in the U.S. and Canada from the current 200,000 miles will allow drivers to explore hundreds of thousands of additional miles hands-free.

GM says that expansion will be available later this year on Super Cruise-equipped models at no additional charge and over-the-air.

Super Cruise currently works on mapped divided highways, known as interstates. The expansion will enable the Super Cruise to work on many additional state and federal routes.

“GM is all in when it comes to accessible advanced driver assistance technology. We are adding Super Cruise to more vehicles than ever, and on more roads for more customers to experience,” said Mario Maiorana, GM chief engineer, Super Cruise.

“We are pursuing what we believe to be the most comprehensive path to autonomy in the industry with responsible deployment of automated driving technology like Super Cruise at the core of what we do.”

The Super Cruise system relies on a mix of high-fidelity LiDAR maps, GPS, and onboard visual and radar sensors to know where the vehicle is on the road.

When Super Cruise is engaged, the vehicle’s precision LiDAR map data, real-time cameras, radars and GPS keep the vehicle traveling along the lane path for a hands-free driving experience.

Super Cruise can also accelerate or brake the vehicle to maintain a selected following gap from a vehicle ahead, and steers to maintain lane position.

Lamborghini, Ferrari And Bentley Hits Profit Record As The Rich Continues To Splash Out On Exclusive Cars