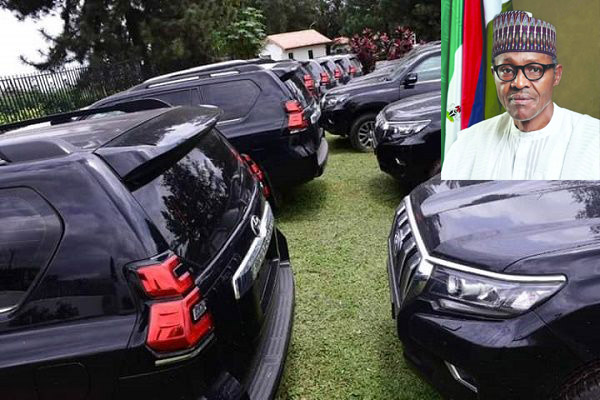 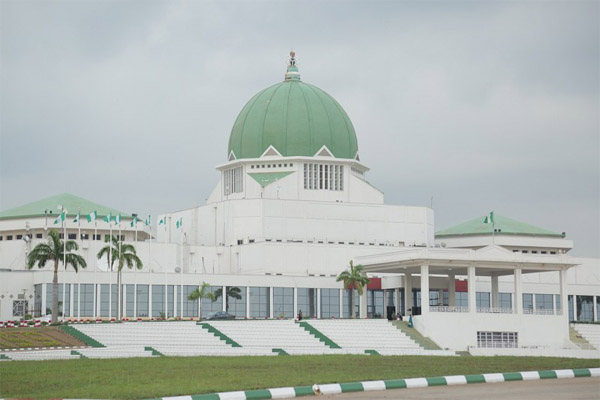 A group of contractors have petitioned the President, Major General Muhammadu Buhari (retd.), urging him to prevail on the National Assembly to pay them for the officials cars bought for lawmakers since 2017. National Assembly vehicles

The contractors, 12 of them, are demanding payment of N875m within seven days with 21 per cent interest, failing which they would sue the leadership of the National Assembly.

The vehicles, which were bought by members of the 8th National Assembly, especially the House of Representatives, included Peugeot 508, 2017 model and Toyota Hilux pick-up vans, among others. 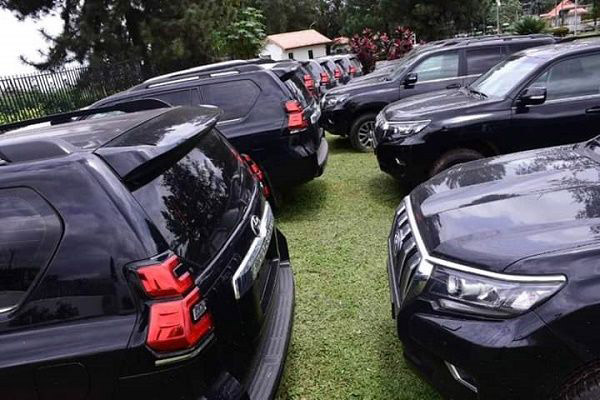 The 8th Assembly was led by Bukola Saraki as the President of the Senate and Yakubu Dogara as the Speaker of the House.
The 9th Assembly is being led by Ahmed Lawan as President of the Senate and Femi Gbajabiamila as Speaker of the House.
While the 8th House procured Peugeot 508 2017 model, the 9th House had ordered 400 units of Toyota Camry 2020 model. The Senate constantly acquires Toyota Sports Utility Vehicles. 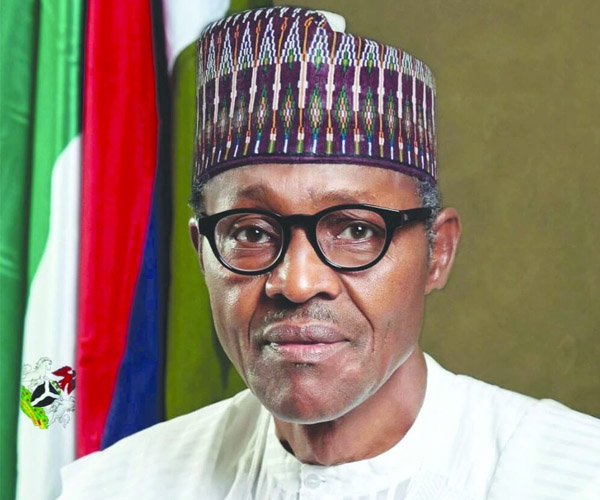 Like Hushpuppi, Victor Okafor AKA “Ezego” Was A Collector Of Expensive Cars (See PHOTOS)