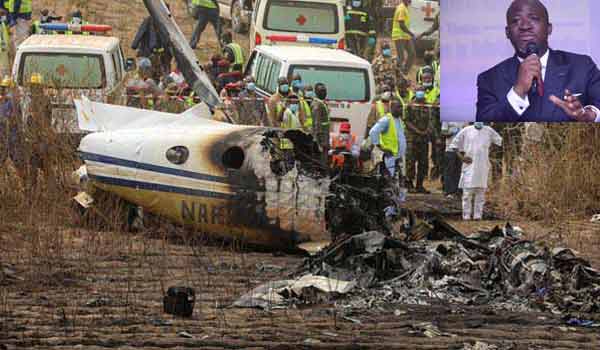 The Accident Investigation Bureau has said its work of hindering air accident investigation is being hampered by the no-fly-zone regulation of the Nigerian Civil Aviation Authority.

According to the AIB, because of the regulation, the agency cannot fly drones within to five-mile proximity of airport scenes of accidents.

The Commissioner, AIB-N, Akin Olateru, a guest speaker at the Drone Technology Conference Exhibition in Lagos, explained the implications of not having drones deployed timely at accident sites. 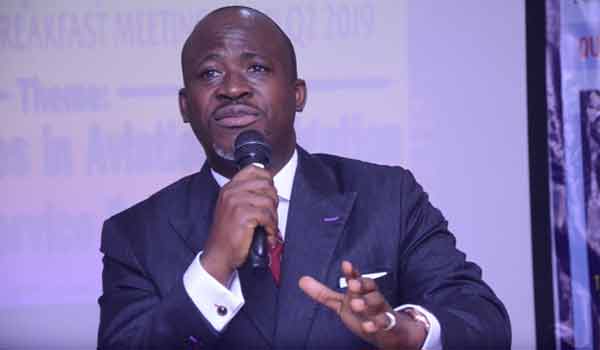 He said, “The implication is that a government agency like the AIB cannot operate its drone at accident sites in close proximity (five miles) to the airport areas, which are tagged as no-fly-zone unless cleared on case-by-case basis by the Office of the National Security Adviser and the NCAA.

“Obtaining the needed clearances upon occurrence of an accident would take longer than desired time and keeping in mind that most aviation accidents occur around the airport areas.

“This limitation will hamper our ability to deploy the drones as soon as we arrive at the accident sites in the restricted zones, since the drones are programmed not to operate within the zone unless unlock codes are obtained.”

Olateru noted that a request to the ONSA for permanent unlock authorisation did not receive a favourable response. 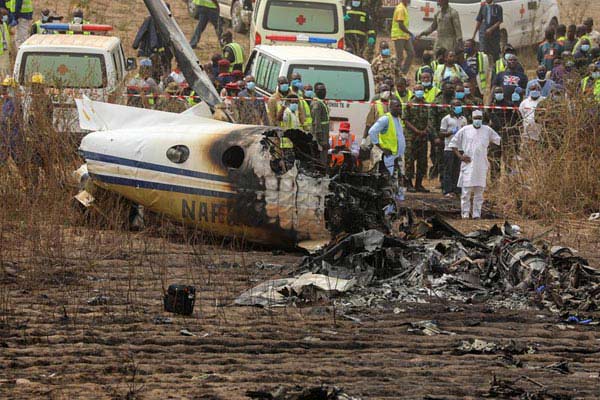 He identified drones as useful tools at accident sites as they aided the search for missing wreckages.

“Drones have been found to be a very useful new tool at accident sites. A drone can be easily programmed to take a series of geo-tagged and overlapping overhead shots to create geo-referenced maps, and 3D models of an accident site,” he said.

He said that the United States National Transportation Board was reported to have engaged the services of a drone as far back as 2006 when investigating the MQ-9 Predator crash in Arizona.

After the experiment, it became obvious that the technology was going to be invaluable in the future of accident investigation, he said.