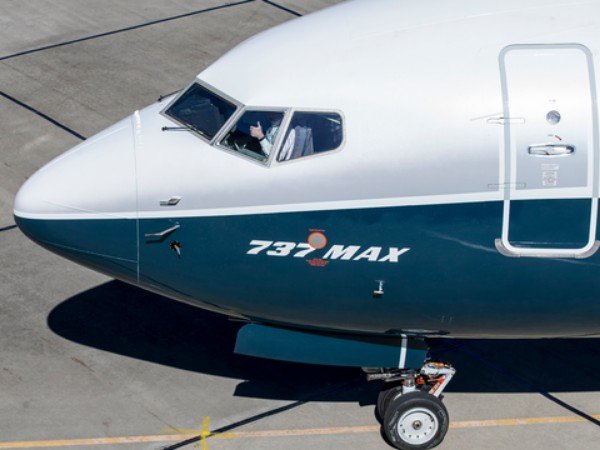 According to the New York Times, US aircraft manufacturer, Boeing, charged airlines extra for two essential safety features that may have been able to detect in advance issues with the 737 Max planes involved in fatal crashes.

The additional sensors will provide checks on data collected by sensors on the planes and could have alerted pilots to potential issues. Boeing will now make one of those safety features standard as part of a fix to get the 737 Max planes in the air again.

The two optional safety features work together with a new software system used in the planes. The software takes readings from “angle of attack” sensors, which determine how much the plane’s nose is pointing up or down in relation to oncoming air.

Read : Air Peace Takes Delivery Of Third B777 Aircraft In Preparation For The Commencement Of International Operations

If the software system determines the plane is pointed at a potentially dangerous angle, it can automatically correct course to prevent the plane from stalling.

Investigators believe that faulty data collected by sensors may have caused the software system to malfunction. It’s not clear if the two additional safety features would have made a difference in the two crashes.