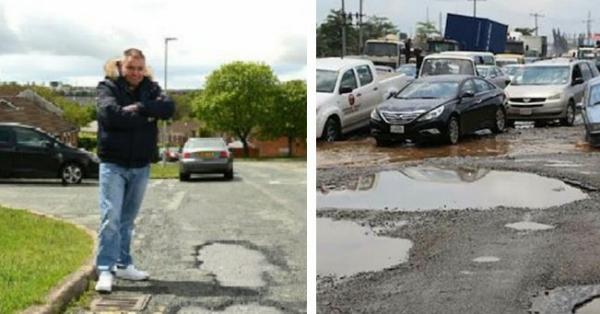 Nigeria versus UK potholes trends after an angry British demanded £300 (₦175,600) from a council in the UK after potholes damaged his car.

Reacting to the news, some users in Nigeria thinks the British had used a wrong adjective “deadly” to described a “baby” potholes.

Nigerians shared pictures of cars trying to navigate car-consuming potholes that are spread across the country. 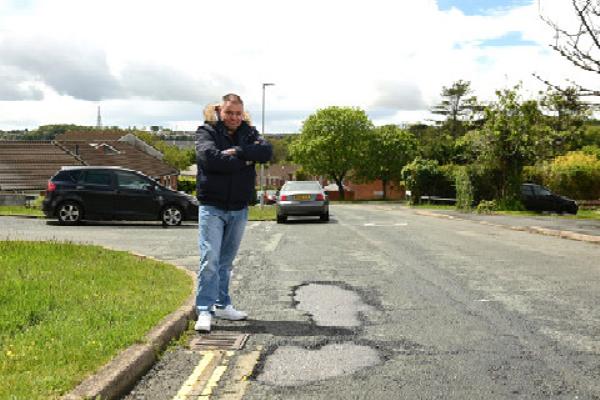 Recently, a man in UK, Al Mitchell, demanded £300 (₦175,600) he used in fixing his broken down car from Plymouth City Council after finding out that some of the damages done to his car was probably caused by potholes.

Why slamming the Plymouth City Council for ‘ignoring’ his pleas to fix potholes near his home for four years, he told Plymouth Live that :

‘I asked the manager down there for the workshop, and he said it had likely been caused by driving over potholes regularly. 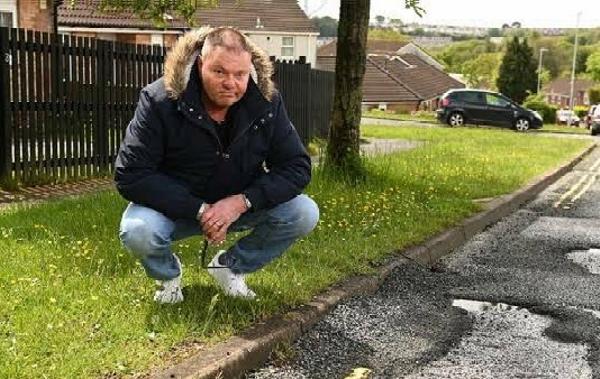 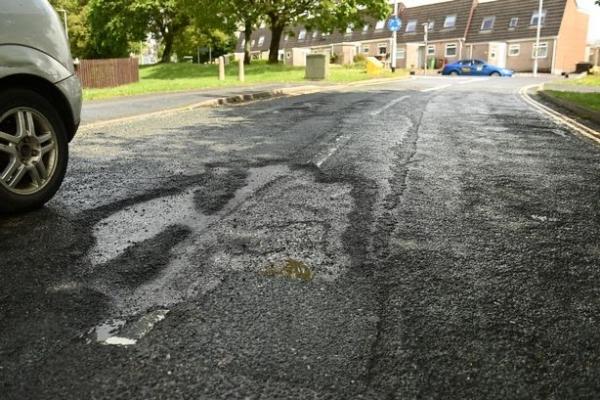 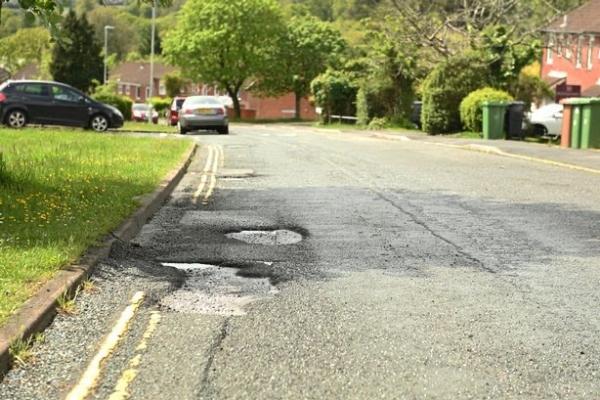 Photos shared by Al to back up his claims also showed several potholes on the roads.

Reacting to the pictures shared by Al, some users in Nigeria thinks the British had used a wrong adjective “deadly” to described what they see as “baby” potholes. Some even doubted if the potholes could make the claimed damages to the ball joint of the suspension arms of his car. 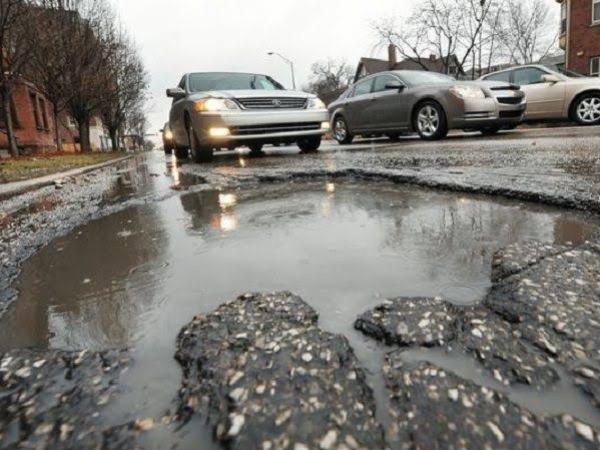 Mother of all potholes on Nigerian roads 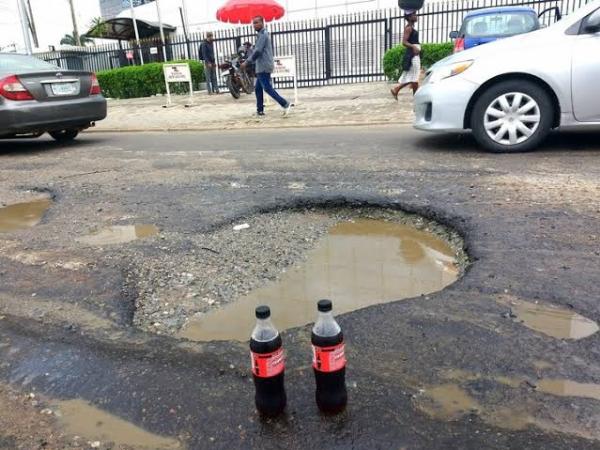 To make him see what deadly potholes truly looks like, many pictures showing how cars were trying to navigate car-consuming potholes that are spread across the country, where shared on the posts.

It’s a known fact that billions of naira are spent by Nigerian motorists in repairing damages caused by potholes. 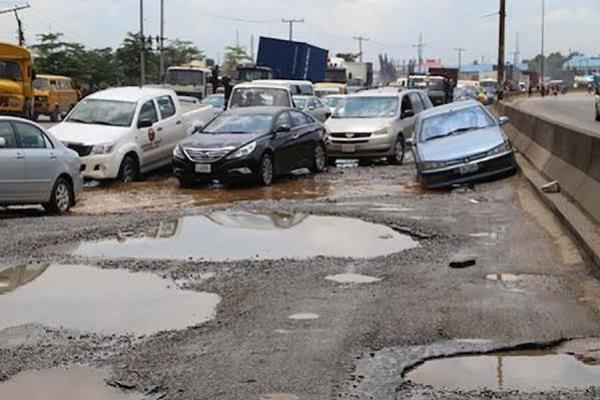 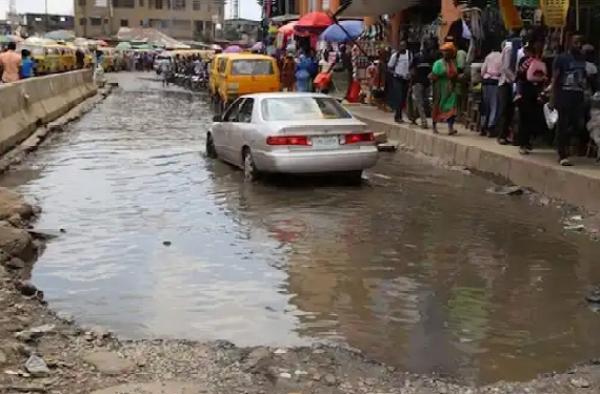 Hitting a pothole can cause damages to tyres, bends or cracks in the side of the wheel, as well as bend one or more suspension or steering components out of alignment.

Unlike in the UK, where the government promised to spend half a billion pounds (£500m, N267 billion) to fix 10 million potholes this year, most of the ones on the Nigerian roads are left unattended to, which is primarily why holdups are prominent in the country.

10 SUVs With The Highest Towing Capacity