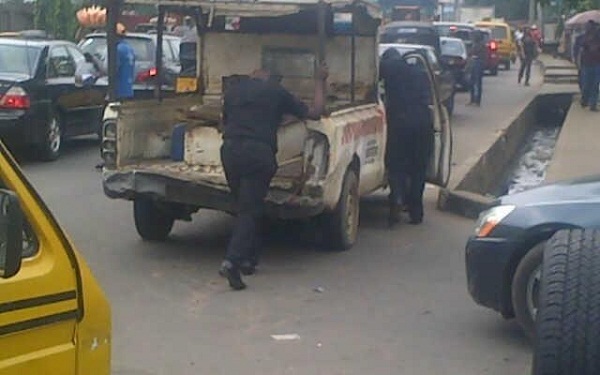 The Nigerian Police Force uses numerous kinds of cars during patrol and when on operation. These cars range from sedans, pickups and even armoured/reinforced vehicles. One thing is very common in most of these vehicles used by the police – they look dilapidated over time.

You’ll now be wondering what the problem could be. Why are these cars quick to get old and rickety?

We can’t for sure state the exact reason why these cars are always the way they are. But we can to a reasonable extent chip in one or two things that help making this a trend.

Little or no maintenance

Poor maintenance culture is a very fast killer of machines like cars. When a car isn’t maintained as recommended by its manufacturer, it is bound to deteriorate. A mechanic once said the bad seeds in the force would rather use condemned engine oil than buy the fresh recommended once. They end up siphoning money meant for regular servicing into their personal pockets.

There are also good at running low on fuel which isn’t a healthy practice for the fuel pump of cars. Officers on duty just buy fuel that will take them from point A to B and then back to the station.

This is yet another reason why these police cars are mostly in their poor states. There is no proper accountability for the usage and maintenance of these cars.

In developed nations where accountability is a must, you don’t just make a mess of a police car in your custody. If you do, you’ll be caught in the web and made the face the consequences.

Wrong use of car

Most of these police cars are used for the wrong purposes. How can a police car meant for patrol be seen carrying 20 bags of cement; loaded with plywoods or even conveying a cow to an abattoir? These are some of the things we see regularly. These cars are not meant for such. Using them as beast of burden to do work they should not be doing will end up hastening the damage of the cars.

Which other reasons do you know but were not mentioned here? Let’s hear from you in the comment section 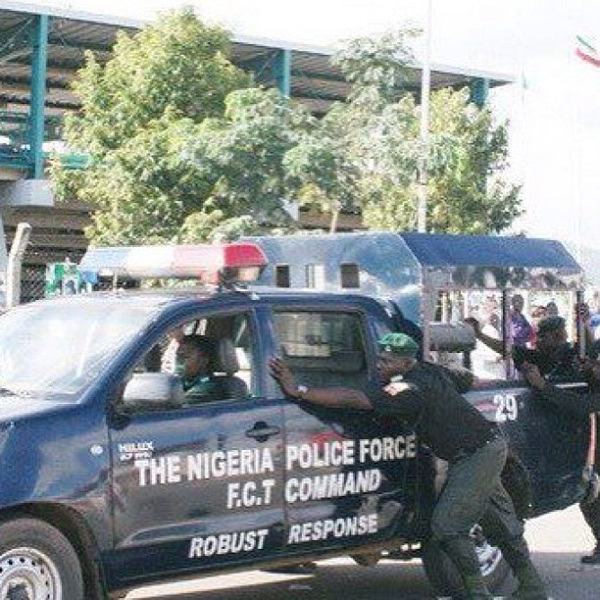