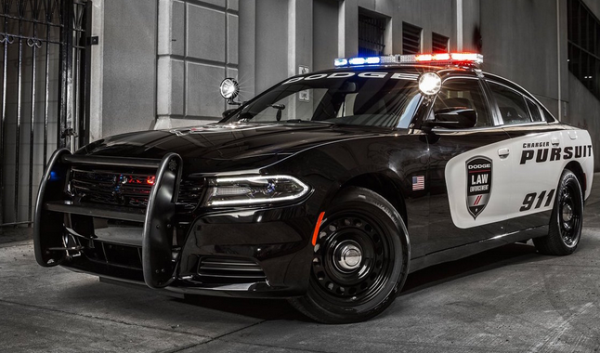 When you talk about the amazing car collections used by the police, Dubai would always dominate because they have a lot of luxury cars in their police fleet. In case you don’t know them, you can read up The Amazing Collections Of Luxury Cars In Dubai Police Force Fleet.

We are here for the  most expensive cars used by the police of various countries and not just Dubai. These countries ensure they give their police powerful cars that can be able to keep up to chase anything moving on road.

Below are the most expensive police cars used in various countries.

Australia has the Lotus Exige as the most expensive car in their police fleet. The price of the car is $84,300. The country had a deal with Lotus Car Company and they bought several cars from them for their police. 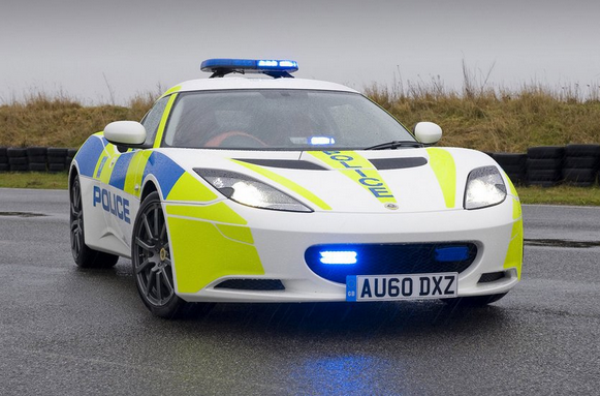 Porsche 911 is the most expensive car in their fleet. It is sold for $99,ooo. In case they catch a thief, where are they going to put him/her? 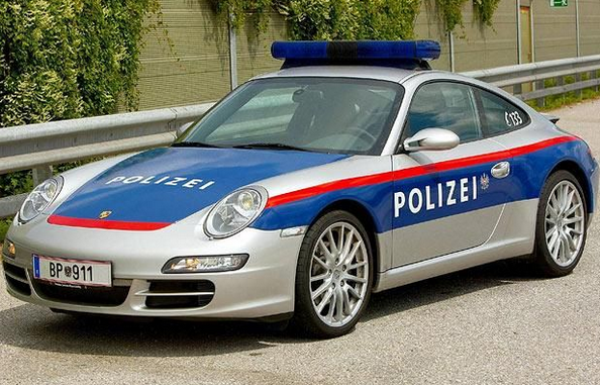 The Arab country has a Nissan GT-R as their most expensive police cars. The price is $100,000. This is one of the most aggressive cars ever produced by Nissan. 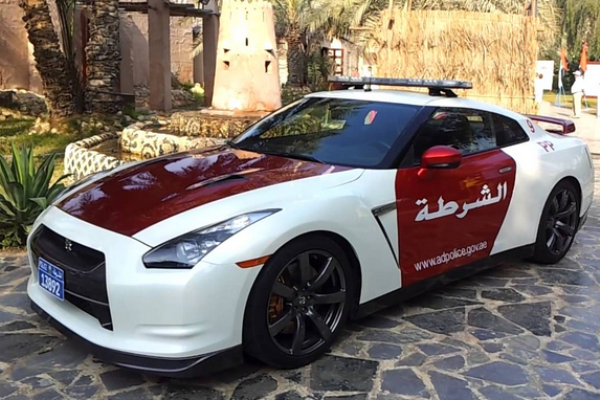 They went for the Porsche Panamera. The price is at $175,000. That’s a very powerful car right there. 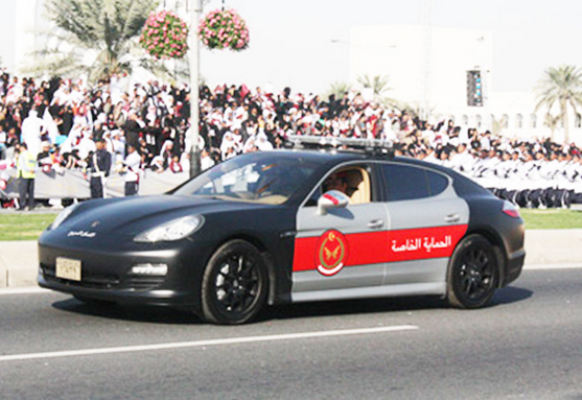 States With The Most Beautiful Police Cars In Nigeria (Photos)

They are the only African country that made it to this list. They have Lamborghini Gallardo in their police fleet. The price for the car is $248,000. 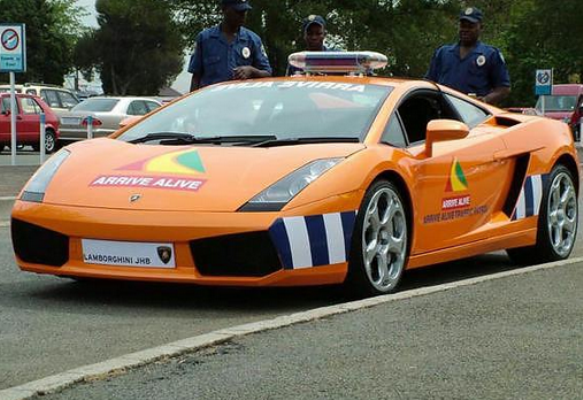 The South Africans and the Italians have like minds. They went for the Lamborghini as well. The cost is still $248,000. It’s another privilege that the car is manufactured in the country. 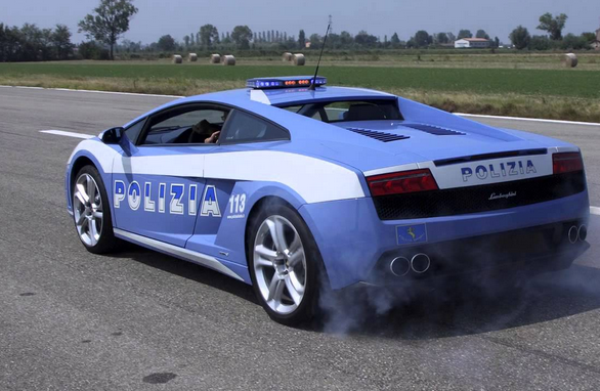 The English men have the Lamborghini Murcielago in their police fleet and its price is $380,000. Mayweather have one of this.  The 10 Most Expensive Cars Owned By Floyd Mayweather. 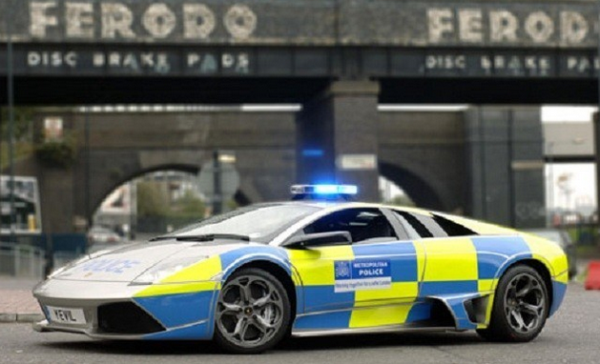 The Germans picked their very own German machine. A Mercedes Brabus Rocket CLS that is priced for $580,000.
The car had a world record in 2006 as the fastest saloon street legal car. It has a top speed of 227mph. 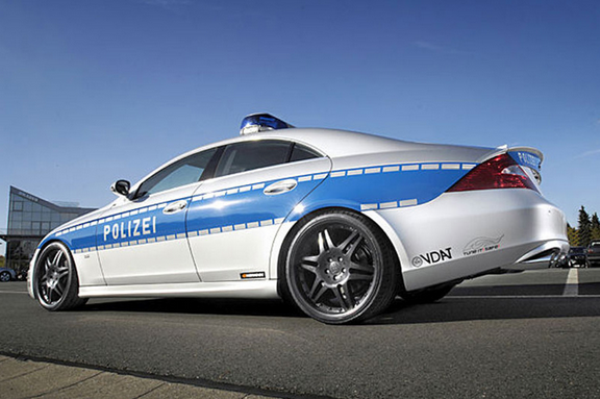 This country is the king in the game of luxury cars. They have the Bugatti Veyron that is priced at $2.5 million. This is one of the numerous supercars in their fleet. They already have plans to add Bugatti Chiron to their fleet. 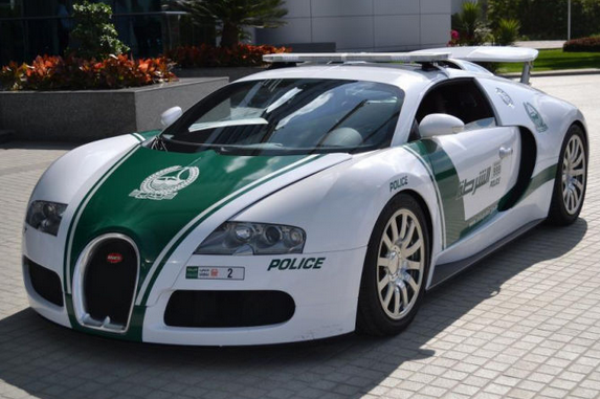