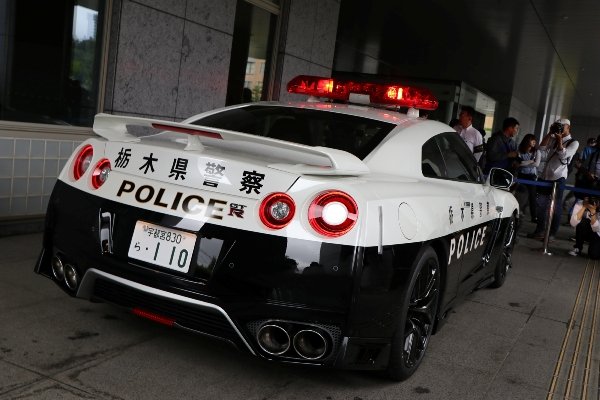 The Japanese doesn’t want to be left behind; this R35 Nissan GT-R that was recently put into service in Japan’s Tochigi Prefecture.

A resident of Tochigi who thought it wise to add such a high performance car, donated the Nissan GT-R to his local police force this week.

This naturally aspirated Godzilla attracted a special delivery ceremony which was held today.

The local officials and members of the force were all in attendance. 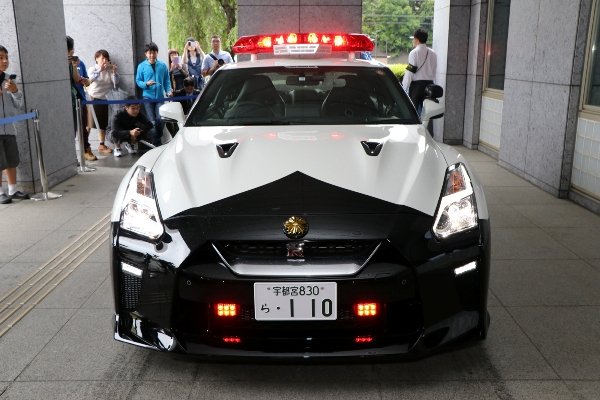 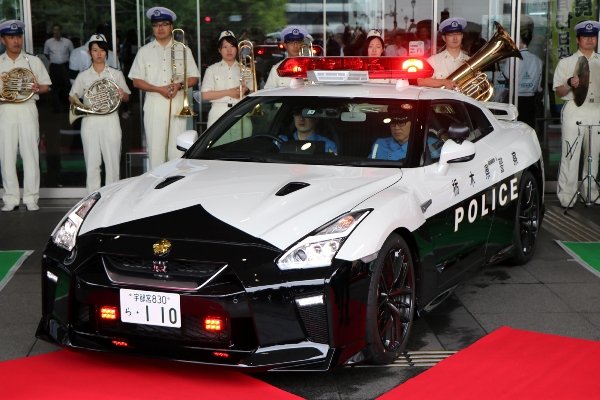 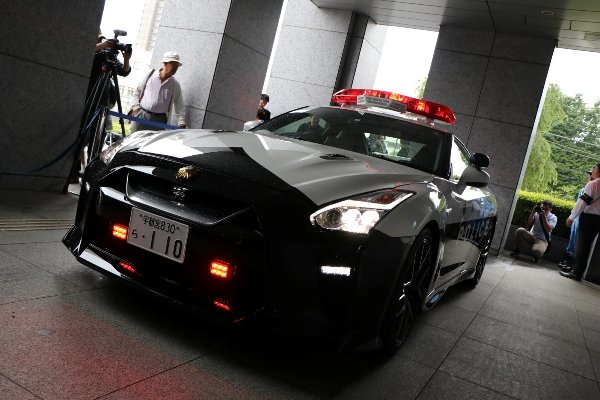 Autojosh Wishes You The Best Of Eid Mubarak 2018