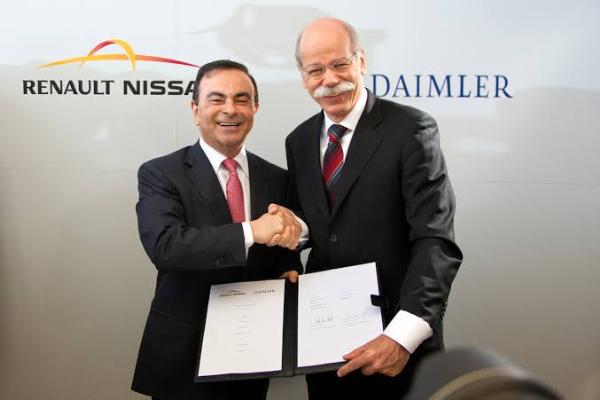 Nissan follows similar move by alliance partner Renault which gained 1.14b euros when it sold its Daimler stake in March. 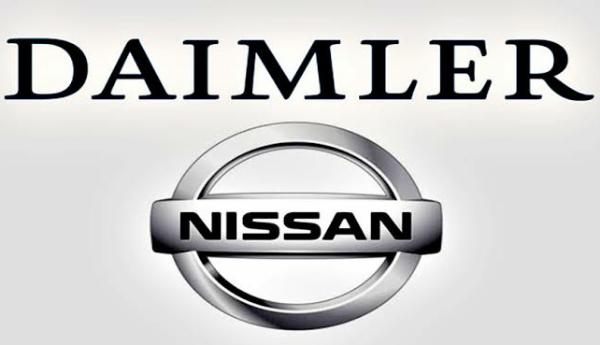 Nissan Motor Co. on Tuesday said in a statement that it has sold its entire ~1.5% stake in German autogiant Daimler AG for 1.15 billion euros ($1.4 billion).

The Japanese car maker follows a similar move by alliance partner Renault in March, as they race to generate funds for turnaround efforts.

French carmaker, Renault, with Nissan, under the leadership of Carlos Ghosn, had exchanged stakes with Daimler a decade ago to strengthen their industrial partnerships.

According to a statement on Nissan’s website on Tuesday, it sold about 16.4 million shares at 69.85 euros each. Renault gained 1.14 billion euros when it sold its Daimler stake in March.

The statement further explained that the industrial partnership with Daimler “remains unchanged and isn’t impacted by the sale”. This means that the two companies will continue to collaborate in several areas.

Several projects jointly develop and produce by the two companies turned into bruising experiences. Mercedes recently ended the production of the X-Class pickup based on the Nissan Navara due to poor sales.