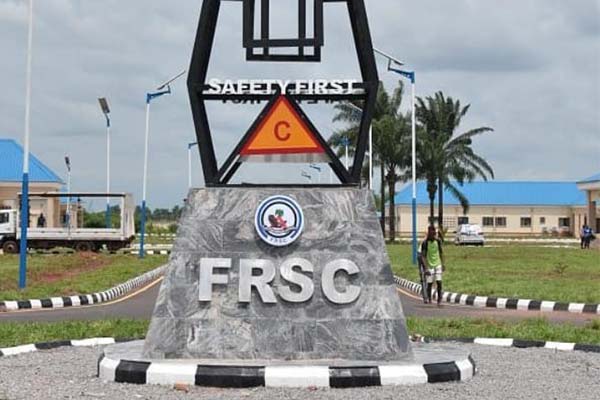 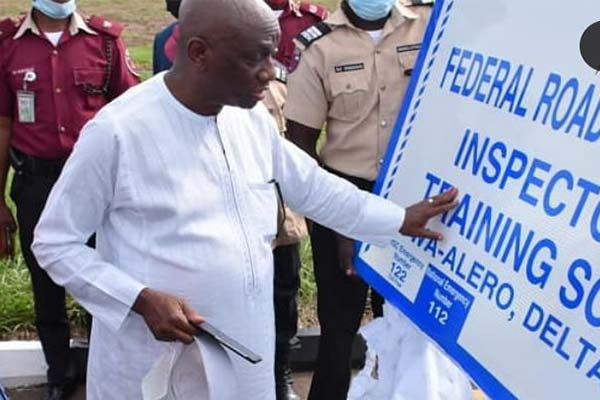 The Federal Road Safety Corps (FRSC) has inaugurated a newly built Command Inspectorate Training School in Owa-Alero, in Delta state. The Inspectorate school is where new intakes will be trained about the tenet and functions of the commission. 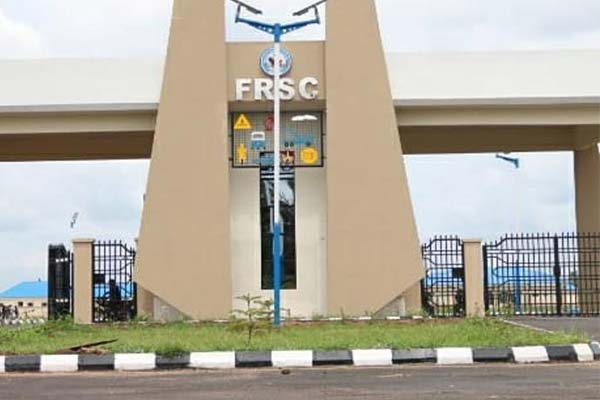 This was announced on FRSC official Instagram page, where the Corps posted pictures taken during the inauguration ceremony. 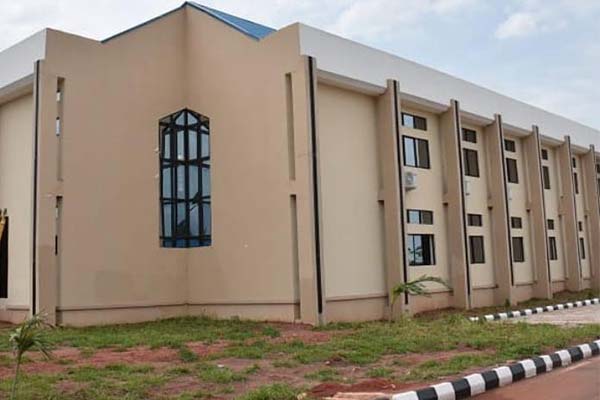 Also present at the occasion are the Technical Services Department (TSD), Corps Public Education Officer (CPEO) and other principal officers.

FRSC captioned the pictures with : 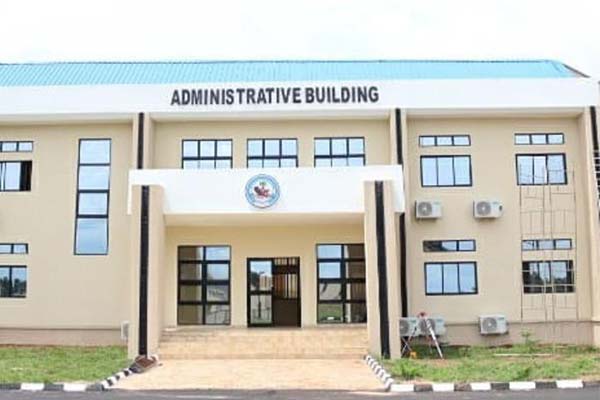 Nissan Generates $1.4 Billion After Selling Its Stakes At Daimler