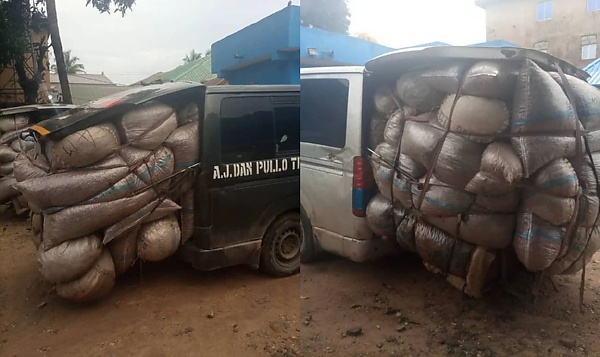 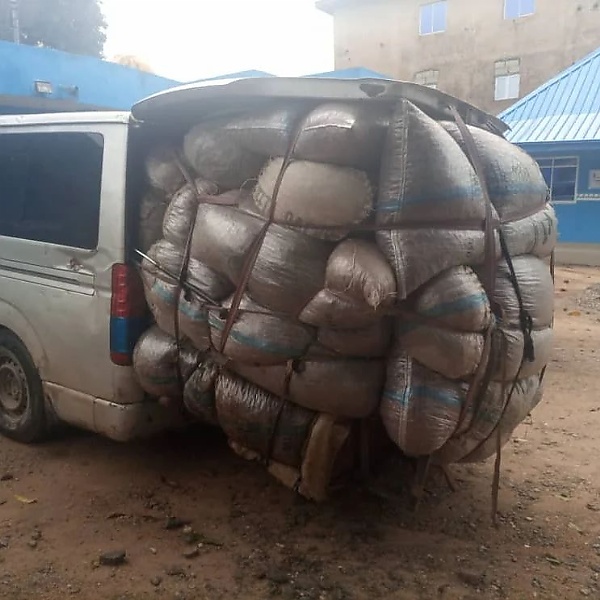 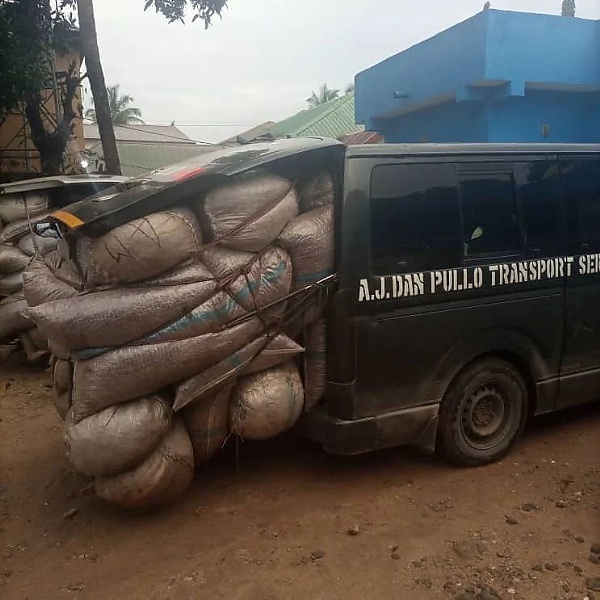 Sharing the pictures of the overloaded vehicles on its official Instagram page, FRSC, who didn’t say what the contents of the loads were, said the vehicles were accosted between Nyanya And City Center.