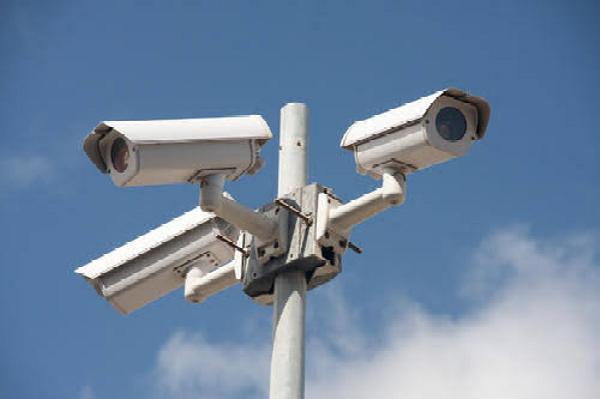 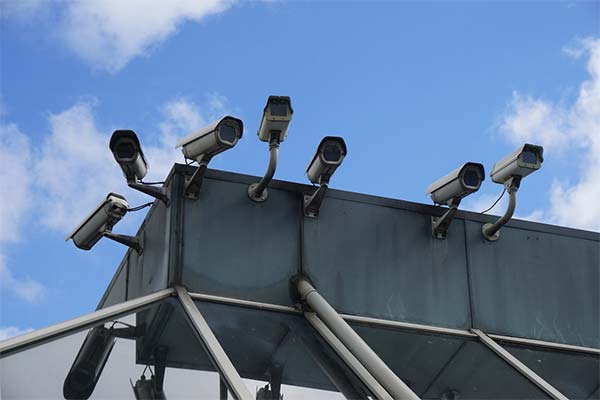 In a bid to have a more safer state, Lagos State Government has commenced the installation of 2,000 Closed-circuit television (CCTV) cameras across the Mega city.

The state Commissioner for Science and Technology, Hakeem Popoola Fahm, made this known at a ministerial press briefing on Tuesday, May 4. This is to commemorate the second year in office of Governor Babajide Sanwo-Olu led administration.

The Commissioner noted that upon completion, the project would advance Lagos state economy by becoming a 24-hour driven commercial centre. By the virtue of this, it would allow companies to operate in a safe, secure and smart environment that would create more jobs and increase Gross Domestic Product of the state. 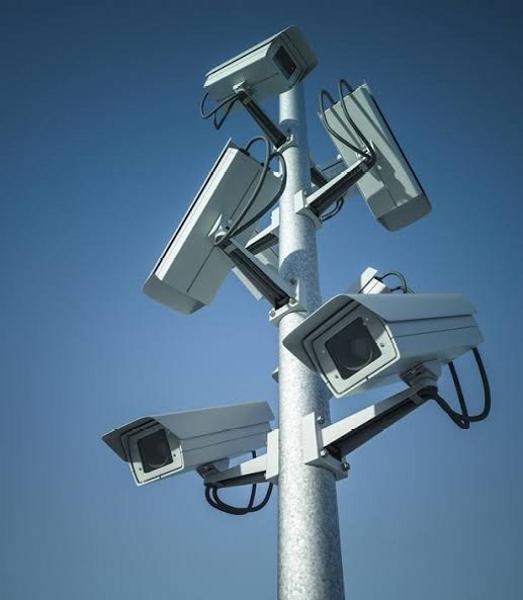 Apart from the installation of the CCTV cameras across the state, Fahm said that Sanwo-Olu’s administration had implemented a 3,000 km of Fibre Metro Network connection in year 2020, and additional 3,000km in year 2021, across the state. This is part of the comprehensive Smart City Programme that seeks to provide a 24-hour driven economy.

Speaking further, Fahm said that the implementation of Lagos State Smart City Project is to enable governance, connectivity and environmental security. He added that the use of technology would make reporting of security incidents easy to reach, and promote access to major stakeholders in the government.