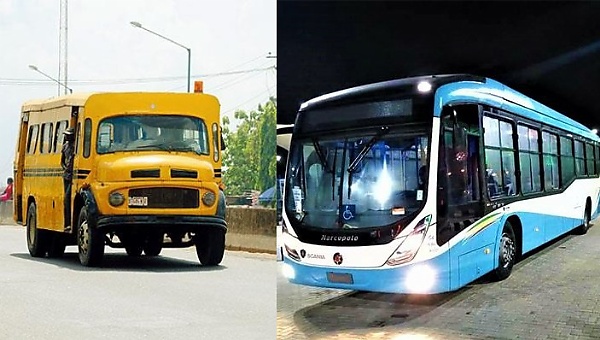 The popular yellow painted mass transit buses once ruled the Lagos roads from the 1970s to early 2000s.

According to the State Govt, it doesn’t have a place in the transportation master-plan of the State. 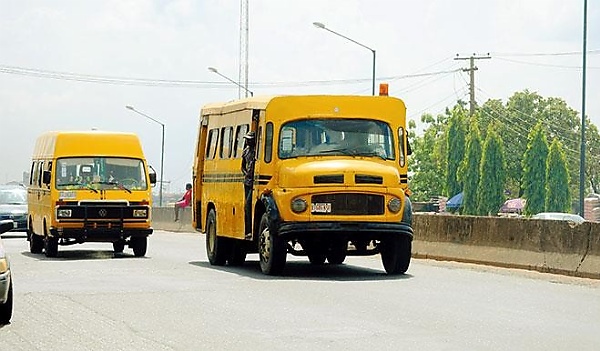 The ‘Molue‘ buses was the cheapest and the most popular means of public transportation in Lagos State until the recent introduction of the Bus Rapid Transit (BRT) by the Lagos State Government.

These popular yellow painted mass transit buses were modified Mercedes-Benz 911 and Bedford trucks designed to carry 49 passengers on seats and 99 others standing. 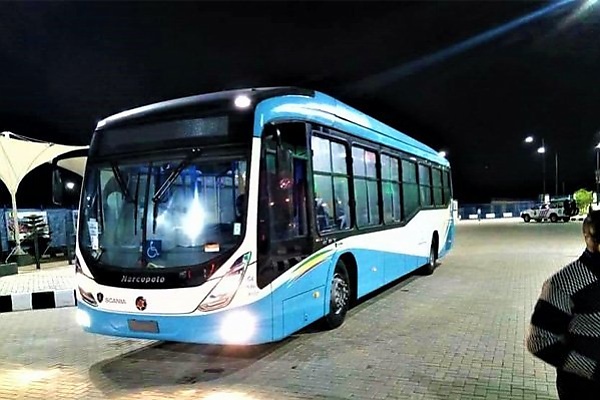 Unlike the jam-packed and rickety Molue buses that takes you across the city with just N100, the air-conditioned BRT buses are priced from N400, depending on your destination. 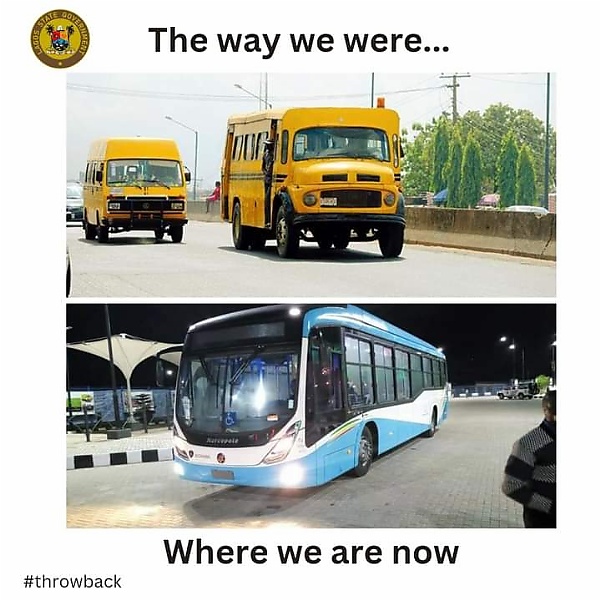 According to the State Government, the Molue buses, which once ruled the Lagos roads from the 1970s to early 2000s, doesn’t have a place in the transportation master-plan of the State as they not conducive for a mega city.

Sharing pictures of the two modes of transportation on its Facebook page, the Lagos State Government wrote :