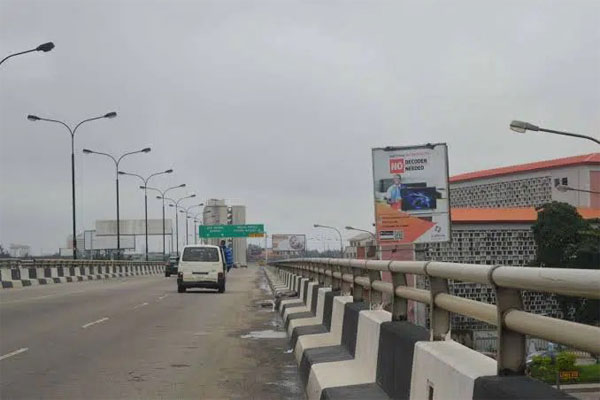 Following the notification received from the Federal Ministry of Works on the ongoing emergency repair works along Marine Bridge, the Lagos State Government has released a traffic diversion plan for the Apapa outbound lane of the Bridge from Saturday, 20th August to 20th December, 2022.

A statement signed by the Commissioner for Transport, Dr. Frederic Oladeinde, said traffic outbound Apapa will be diverted to the inbound lane to give way for a contraflow as the Apapa outbound lane will be closed for repairs.

He gave assurance that officers of the Lagos State Traffic Management Agency (LASTMA) would be available to direct traffic in addition to the installation of traffic signs to ameliorate inconveniences.

The Commissioner implored motorists to exercise patience in the axis as the measures taken are aimed at providing quality and safe road infrastructure for everyone.