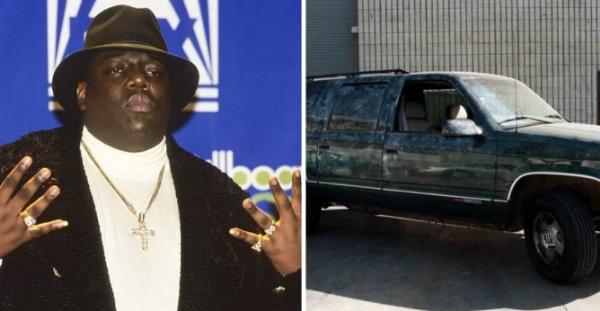 One of four hubcaps from the SUV that rapper Christopher Wallace Notorious B.I.G was shot in in 1997 is currently on sale for $150,000. 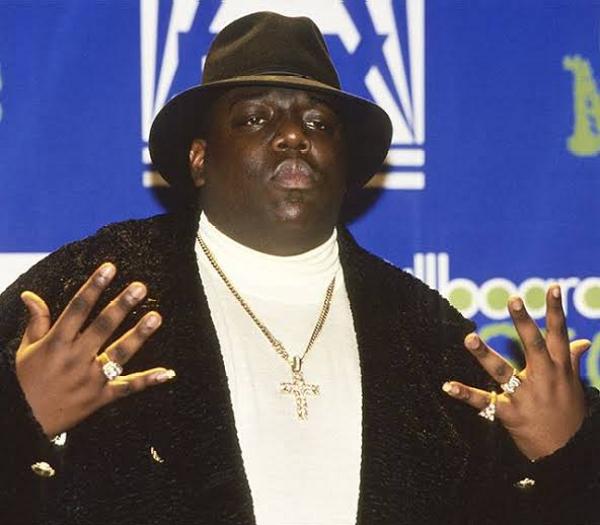 It’s been 24 years since American rapper Christopher Wallace, better known by his stage name the Notorious B.I.G., was short dead by unknown gunman as he left L.A.’s Petersen Automotive Museum.

Now, folks at Moments In Time want to sell of one of the 4 hubcaps from the infamous GMC Suburban Notorious B.I.G. was riding in when he was gunned down in March 9, 1997. 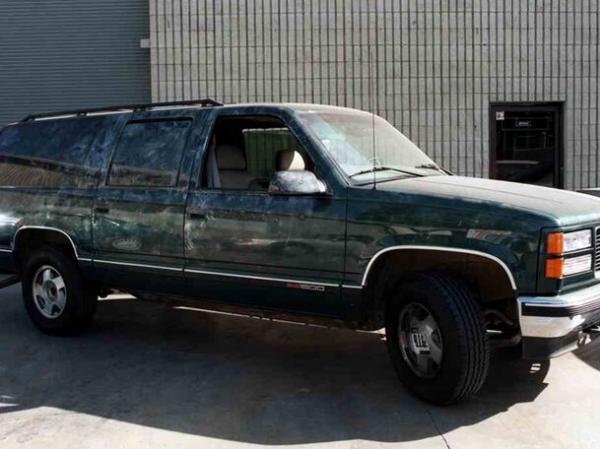 The seller got the hubcap from a family friend who owned the rental company that owned the SUV. So if you fancy this, the seller is selling one of just four hubcaps for the price of $150,000. Yes, you heard that right… Add just $10k and that will buy you a brand new 2021 Mercedes-Maybach GLS 600 SUV.

Wallace, also known as Biggie Smalls or Biggie, was short dead by unknown gunman while traveling in GMC Suburban as a front passenger in March 9, 1997. 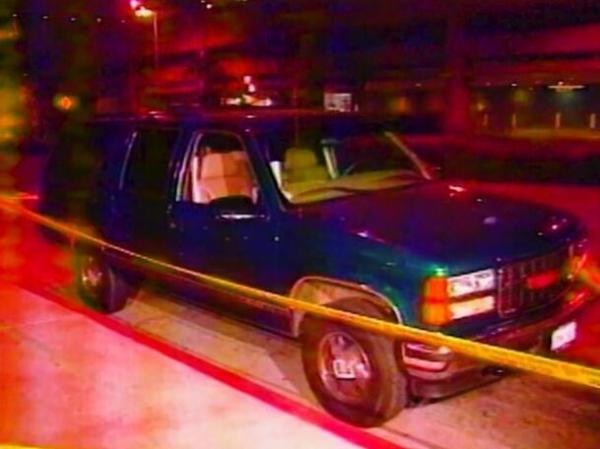 One of four hubcaps from the SUV Notorious B.I.G was shot in is on sale for $150k

According to reports, the driver of a black Chevy Impala was seen pulling up alongside biggies truck. The unidentified African-American man then rolled down his window, drew a 9 mm blue-steel pistol, and fired at Wallace’s car.

Four bullets hit Wallace and his entourage subsequently rushed him to Cedars-Sinai Medical Center, where he later died after doctors performed an emergency thoracotomy.

His autopsy was released 15 years after his death and it showed that only the final shot was fatal. The bullet entered through his right hip and struck his colon, liver, heart, and left lung before stopping in his left shoulder.