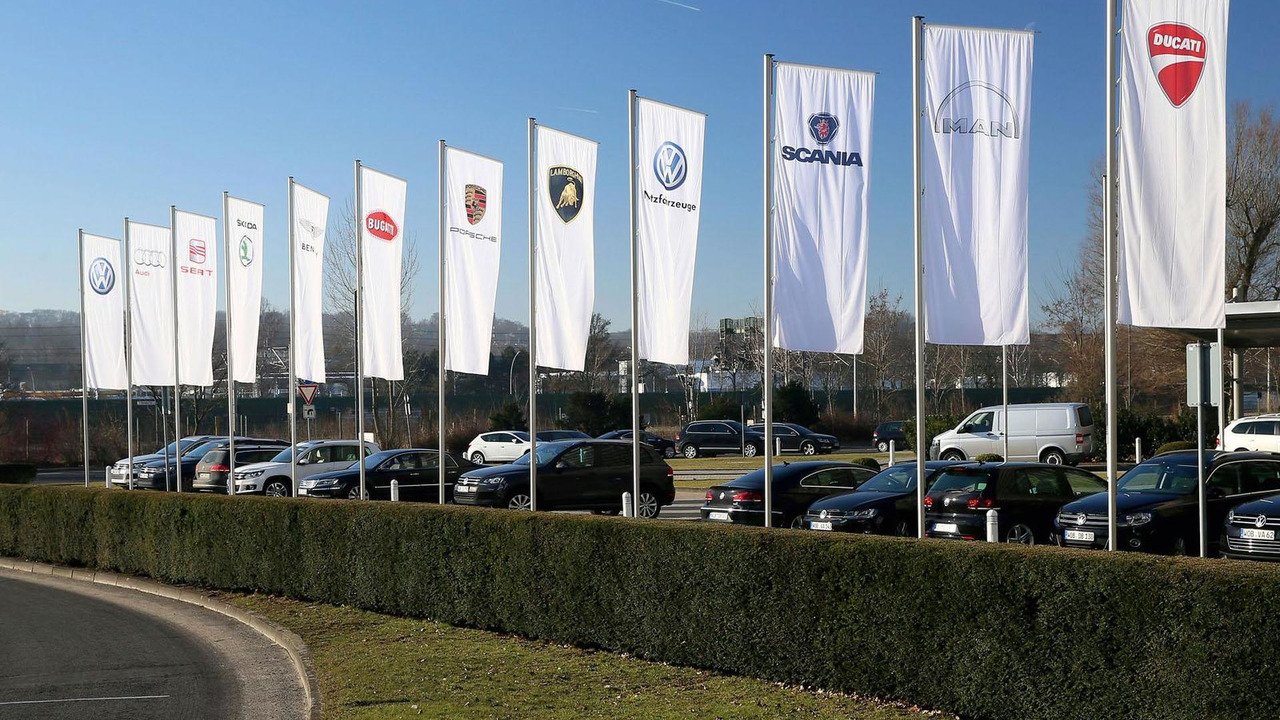 The auto industry has a very confusing family tree. The past few years have seen partnerships, sales, separations, bankruptcies, and entire divisions killed off, making it difficult to keep up with who owns which car brands.

As automakers slim down to become more profitable and efficient, a number of changes have been made in recent years. We have seen storied names such as Hummer, Saturn and Pontiac fade away into the history books. We have seen others, such as Chrysler, Jaguar, and Volvo find new parents.

The lists below will give you a better idea about what brands the world’s largest automakers currently control.

1)Volkswagen Group
Volkswagen has its roots in Nazi-era Germany’s desire to have a “people’s car” to mobilize the population.

2)Daimler-AG
Daimler-Motoren-Gesellschaft (DMG) was founded in 1899. In 1926, it merged with Benz & Cie. to become Daimler-Benz AG.

4)General Motors
Once the owner of many well known U.S. brands, the company’s bankruptcy in 2009 resulted in the closing of brands like Oldsmobile, Pontiac, Saturn, and Hummer.

8)Hyundai Motor Company
Hyundai started as a construction company in 1947 while Kia started in 1944 and specialized in making bicycle parts. Kia went bankrupt in 1997 and merged with Hyundai in 1998.

9)PSA Group
PSA Group formed in 1976 with the merger of Peugeot and Citroên. In March 2017, the firm acquired Opel and Vauxhall from General Motors for $2.3 billion.

12)Toyota Group
Toyota Motor Company was formed in 1937 and has its headquarters in Toyota City, Japan.

Nissan Creates Self-Parking Slippers,Tables And Cushions Based On ProPilot Tech

Watch The Astonishing Moment A Jeep Climbs Up Near Vertical Rock